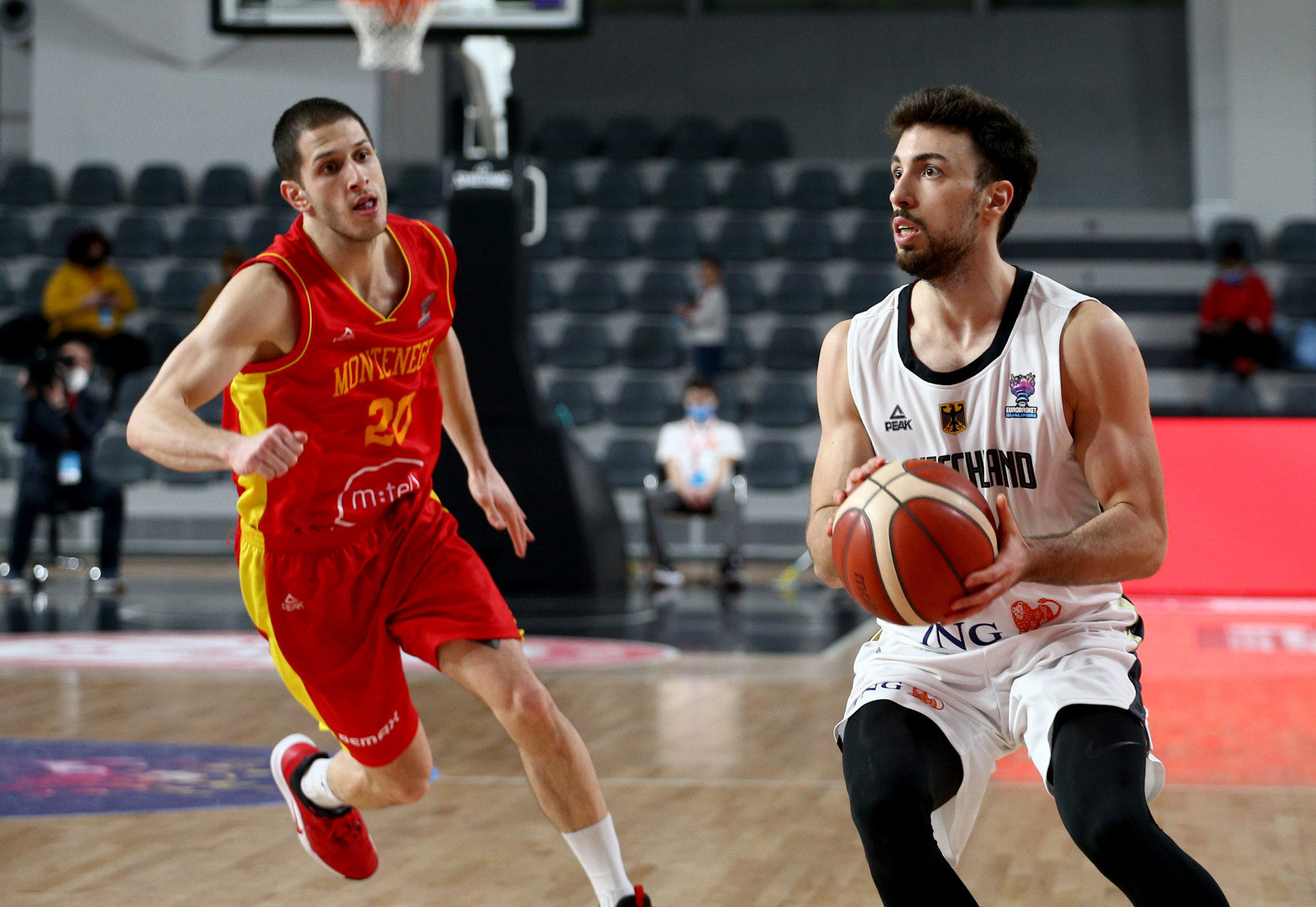 The International Basketball Federation (FIBA) Central Board has held its first virtual meeting of 2021, receiving updates on upcoming competitions and the Tokyo 2020 Olympics.

Status reports for the FIBA men's Olympic qualifying tournaments were presented in preparation for the four competitions, scheduled to run from June 29 to July 4 in Canada, Croatia, Lithuania and Serbia.

The five-a-side basketball tournaments at Tokyo 2020 are scheduled to start on July 25, with 3x3 basketball beginning a day earlier.

Updates on FIBA Continental Cups in 2021 and 2022 were also provided, as well as the FIBA Under-19 Basketball World Cups in Latvia for men and Hungary for women.

Based on a report by the Medical Commission on the preparation of the new COVID-19 protocols for FIBA competitions, the Central Board stressed the importance of the vaccination of participants in basketball events where possible.

A comprehensive report was also published on the "successful" staging of FIBA Continental Cup qualifiers, which were held in February across 14 cities but did suffer some pandemic-related postponements.

Europe and the Americas have now managed to fill all qualification spots for their respective EuroBasket and AmeriCup competitions in 2022.

A few games remain in 2021 Asia Cup qualifying, scheduled to be held from June 4 to 20, while the remaining 2021 AfroBasket qualifying matches are set to take place between June 15 and July 5.

It was confirmed at the meeting that the Mexican Basketball Federation (ADEMEBA)'s membership of FIBA is still suspended, despite some progress being made recently.

The ADEMEBA has not fully complied with requirements set by the Executive Committee, it was deemed.

The ADEMEBA was suspended in February, but Mexico's men's national team have been allowed to participate in AmeriCup qualifiers.

Mexico qualified for the competition after finishing in the top three of their group behind the United States and Puerto Rico.

The suspension came after the ADEMEBA failed to register approved statutes, with FIBA ruling that it did not comply with the obligations of a National Federation under FIBA's general statutes.

New provisions were also passed by the Central Board to protect minors as well as National Federations and clubs.

Links between young players and the National Federation that developed them will be better protected, with player now not allowed to play for the national team of a country they transfer to until the age of 23.

Clubs will receive more appropriate compensation from the transfer of a young player, it is claimed, protecting the rights of clubs who develop athletes.