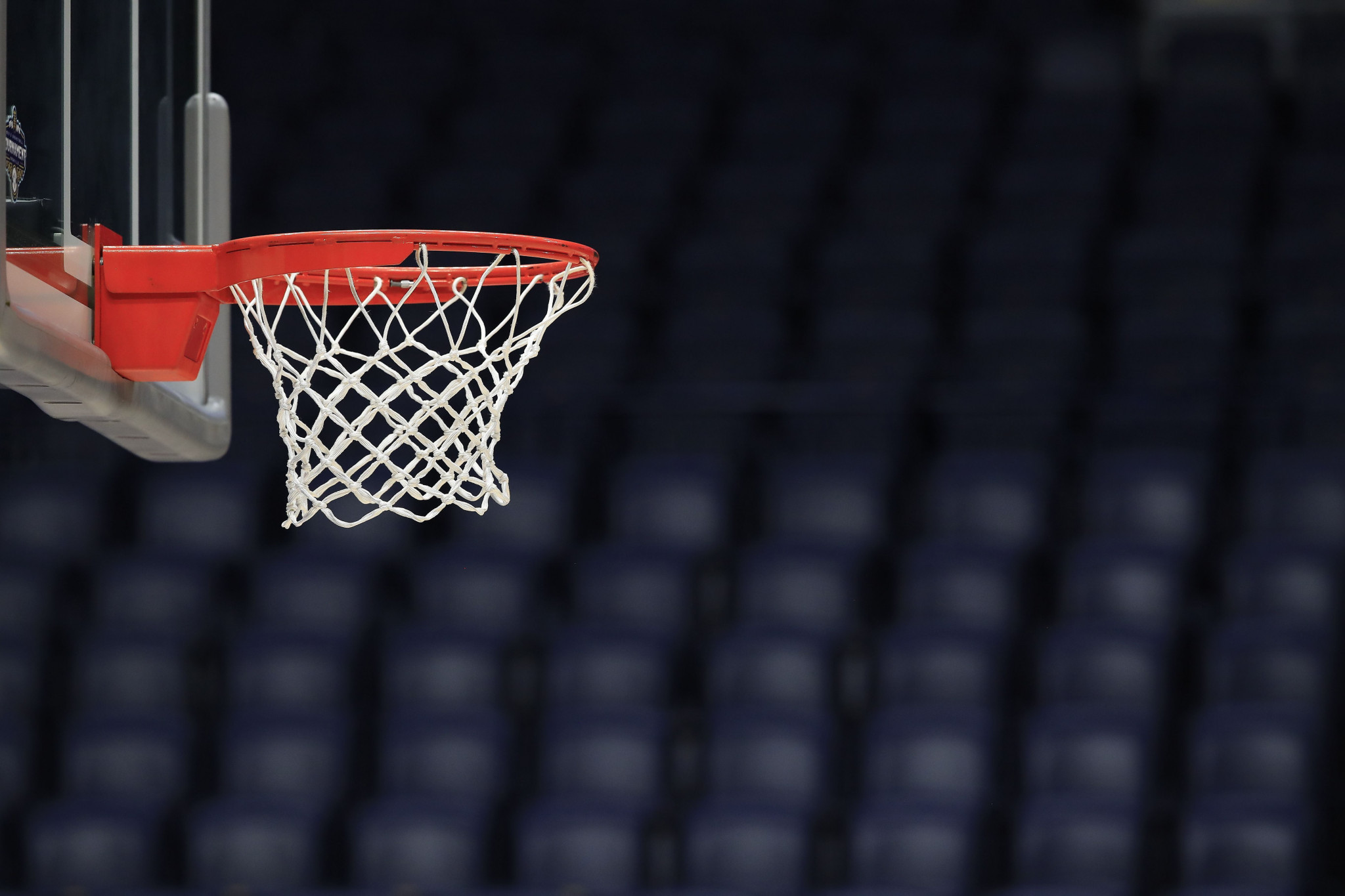 The International Basketball Federation (FIBA) Melanesia Cup, which will serve as a qualifier for the next Pacific Games, has been delayed until 2022 because of the coronavrius pandemic.

Fiji had been due to stage the event in May this year, but organisers have chosen to move it to April 2022.

"After further deliberation and discussion with Basketball Fiji, we have decided to postpone the FIBA Melanesia Cup to 2022, with health and safety being the top priority for the decision," said FIBA Oceania executive director David Crocker.

"The postponement will also give involved countries ample time to prepare for the competition."

The Melanesia Cup was first played in 2017, with hosts Papua New Guinea winning the inaugural men's and women's titles.

Fiji and New Caledonia joined them in qualifying for the 2019 Pacific Games, with the Solomon Islands the other competing nation after Vanuatu withdrew.

The Solomon Islands will be hosting the 2023 Pacific Games.

Guam and American Samoa are the reigning men’s and women’s Pacific Games basketball champions respectively, after triumphing at Samoa 2019.

"Basketball Fiji has been hosts of FIBA competitions in the past so we're looking forward to welcoming our neighbors after these challenging times," Puamau added.