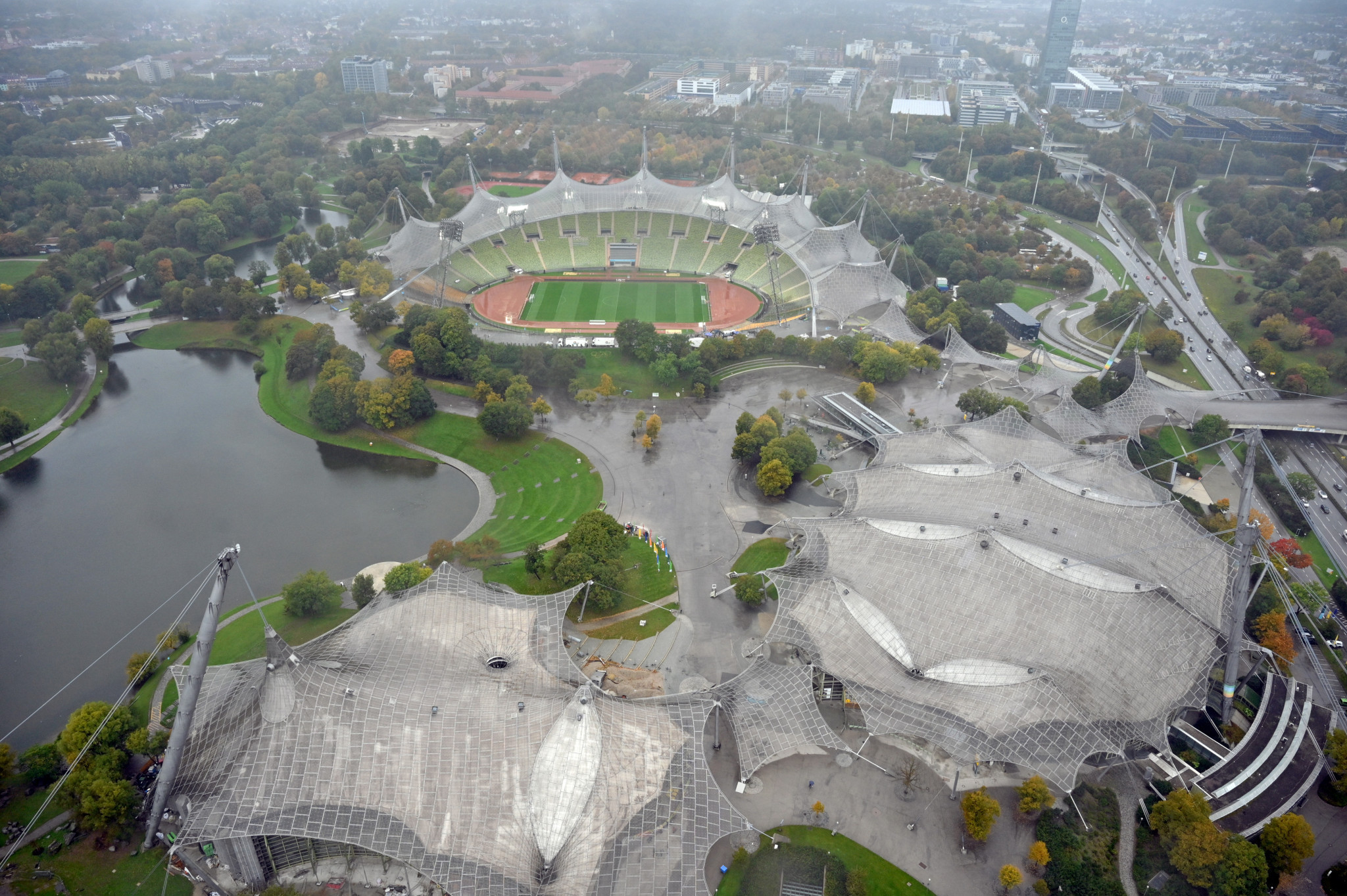 Dobromir Karamarinov, Interim President of European Athletics, has forecast that next year’s European Championships in Munich will be "really successful" despite the crowded sports programme following the pandemic postponements of 2020 and beyond.

"Many global events will be more or less at the same time - the World Athletics Championships in the United States will be near to our Championships," Karamarinov told a virtual media discussion.

"Last autumn we had a tough time but we negotiated very successfully with our partners at World Athletics and also from the Commonwealth Games how to locate these Championships.

"Now I think we have found a maximum proper days of all these Championships, and we don’t even think about the postponement of the European Championships.

"The World Athletics Championships will be in 2022, but also in 2023, so there is no more space because of this 2020 empty year now we have a really tough calendar.

"But we will do it and my impression is that Munich will be really successful.

The second multi-event European Championships - which, following the success of the joint hosting by Berlin and Glasgow in 2018 will involve athletics, beach volleyball, canoe sprint, cycling, gymnastics, rowing, sport climbing, table tennis and triathlon - will take place from August 11 to 21 in 2022.

The World Athletics Championships in Eugene in Oregon, postponed from 2021, are due to go ahead from July 15 to 24, while the Birmingham 2022 Commonwealth Games run from July 28 to August 8.

The Birmingham 2022 schedule has marathons on July 30, with the main bulk of athletics events set for August 2 to 7.

Asked if Munich 2022 might suffer from a lack of exposure given the number of major sporting events taking place next year, Christian Milz, the European Athletics chief executive, said he was "very confident" about the event.

"We have a strong partner in the European Broadcasting Union, which is also the partner for World Athletics," Milz said.

"Munich 2022 will be a multi-sports event but athletics will have dedicated prime time and this is already contracted.

"We had difficult discussions but we now guarantee some days of rest for athletes to compete in Eugene and then in Munich.

"We also discussed with EBU about the Commonwealth Games, and the BBC has also been integrated in the talks in order to make sure that athletics evening sessions are placed has total exclusivity.

"On the sponsorship side we have already signed three sponsors for the Munich athletics and now we are working with the Local Organising Committee of Munich and we have 10 main partners in the pipeline.

"We feel there is a real focus on it being 50 years since the 1972 Munich Olympics and 20 years after our last outdoor Championships.

"So we are confident that we will deliver a very successful Championships for the fans in front of their TV and also in the Olympic Park."

Nearly 4,500 athletes are expected to compete in the nine sports scheduled for Munich.

The event concept, which sees the sports hosting their continental championships in the same venue to maximise their marketing potential, was presented for the first time officially to the leaders from politics, sport, business, media, science, as well as culture and religion, who make up the 45-strong Munich 2022 Honorary Board.

The concept of primarily using existing sports facilities and infrastructure within the Olympic Park built for a Games nearly half a century ago as the centrepiece sets an example in terms of sustainability, it has been claimed.