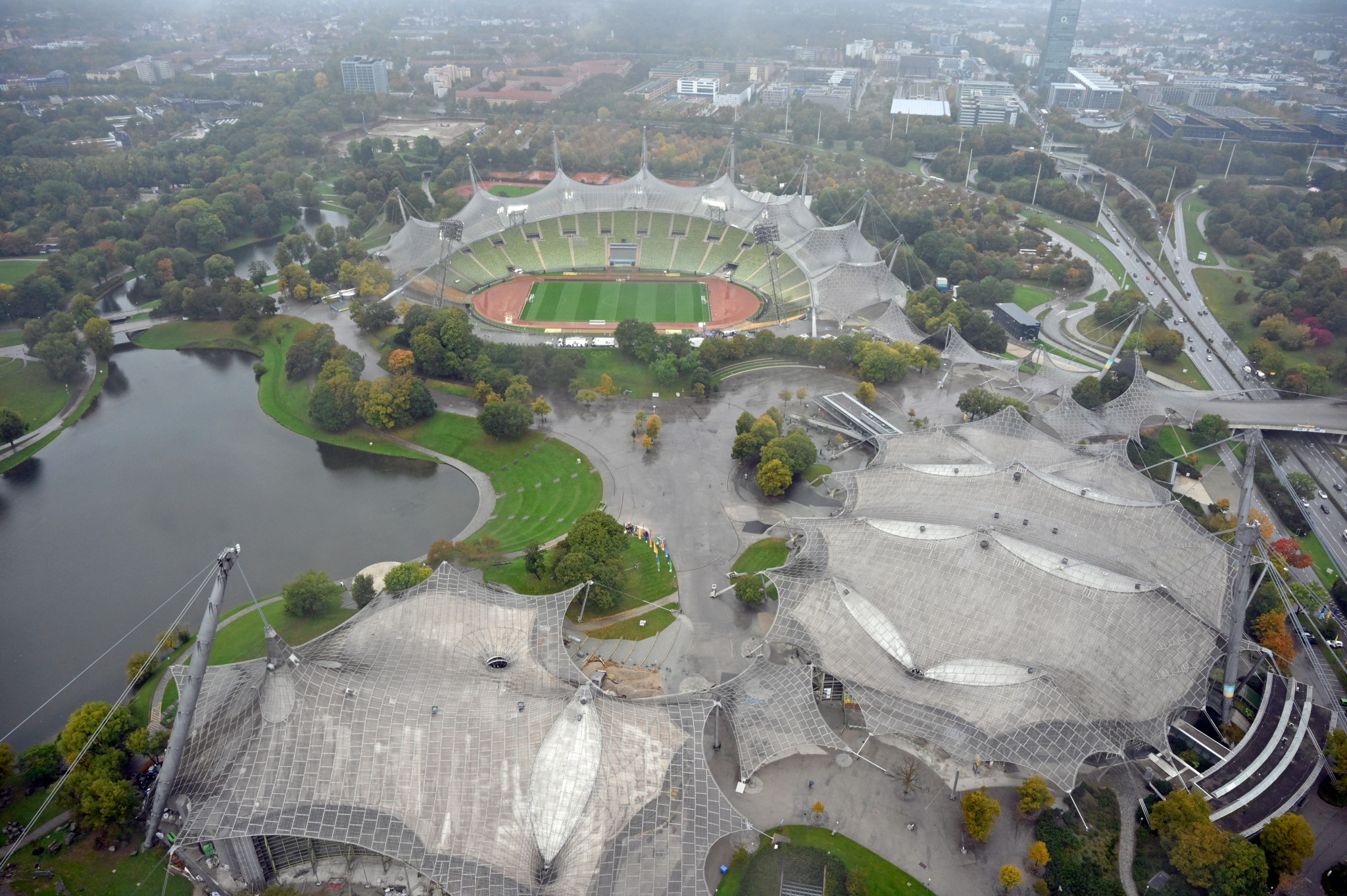 Sustainability is to be the focus of the next year's European Championships in the German city of Munich.

Organisers of the multi-sport event, scheduled for August 11 to 21, presented their sustainability plans at ISPO Munich Online, a virtual sports fair.

They revealed six core objectives with a focus on ecological, economic and social sustainability.

The first objective is to ensure the sustainability of venues, with the majority of competitions set to use existing infrastructure from the Munich 1972 Olympics.

Competition is also set to take place during the 50th anniversary of the Games.

Rowing and canoeing contests will take place on the regatta course in Oberschleißheim, for example, while Munich Olympic Park is set to be the centre of the European Championships.

Temporary facilities will be reused or recycled afterwards.

Using transport in a climate-neutral manner and waste reduction were presented as the second and third objectives for organisers.

They will also aim to ensure accessibility to the European Championships, create a sustainable impact on popular and competitive sport in Germany, and show support for local business ventures.

The Roof - the accompanying festival of culture, art, music and food - is also intended to help educate spectators on sustainability issues.

Around 4,400 athletes are set to compete over nine sports at the 2022 European Championships.

Seven sports featured at the inaugural event in Glasgow and Berlin in 2018, with athletics, cycling, gymnastics, rowing and triathlon confirming their participation for the second edition.

Beach volleyball, canoe sprint, table tennis and sport climbing are set to be new additions to the programme.

Swimming and golf opted out of appearing in Munich.

The 2022 European Championships will have a central timetable, uniform branding and an overall country ranking table.