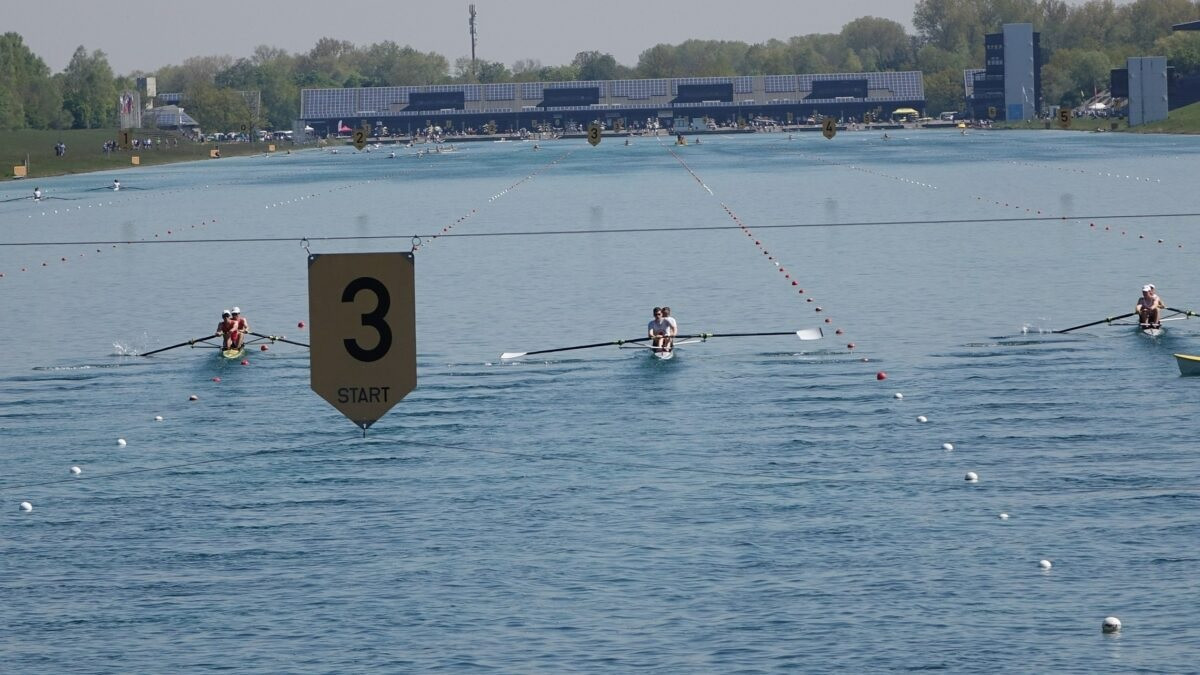 Councillors in Oberschleißheim have pledged to help revamp the venue scheduled to be used for rowing and canoeing during the Munich 2022 European Championships.

The Munich City Council-run facility, which was used for rowing competitions at the Munich 1972 Olympic Games has fallen into a state of disrepair, leading to calls for the preservation of the historical site.

According to German newspaper Süddeutsche Zeitung, the district council unanimously appealed to Munich City Council, insisting the renovation was "undoubtedly necessary" due to its "historical, sporting and regional importance and the fact that it is the only regatta course in southern Germany".

Markus Böck, the Mayor of Oberschleißheim, also submitted an appeal earlier this month before the district council tabled a formal resolution.

But due to the impact of the coronavirus pandemic, Munich City Council has been forced to reduce the investment to €9 million (£7.95 million/$10.8 million).

Böck vowed to "make this matter a priority".

"The approach to implement the urgently required renovation measures is to be welcomed," a statement from Oberschleißheim municipality read.

"The aim must be to continue to be able to carry out competitive rowing and canoeing there.

"In view of the complexity of the task and the various responsibilities, a coordinated solution for the complete preservation of the regatta course is to be sought."

Ingrid Lindbüchl, councillor for the Greens, hailed Böck for "taking on the matter so courageously".

The local trade association also got behind the move and called for "as many [organisations] as possible in Oberschleißheim to support and maintain this positive institution, locally and nationally important for leisure, popular sport, top-class sport, tourism and business".

The Schleissheim tourist office described the renovation as "a very sensible and important investment in the future, especially now".

As well as hosting rowing competitions at the 1972 Olympics, the venue has staged the World Rowing Championships in 1981 and 2007.