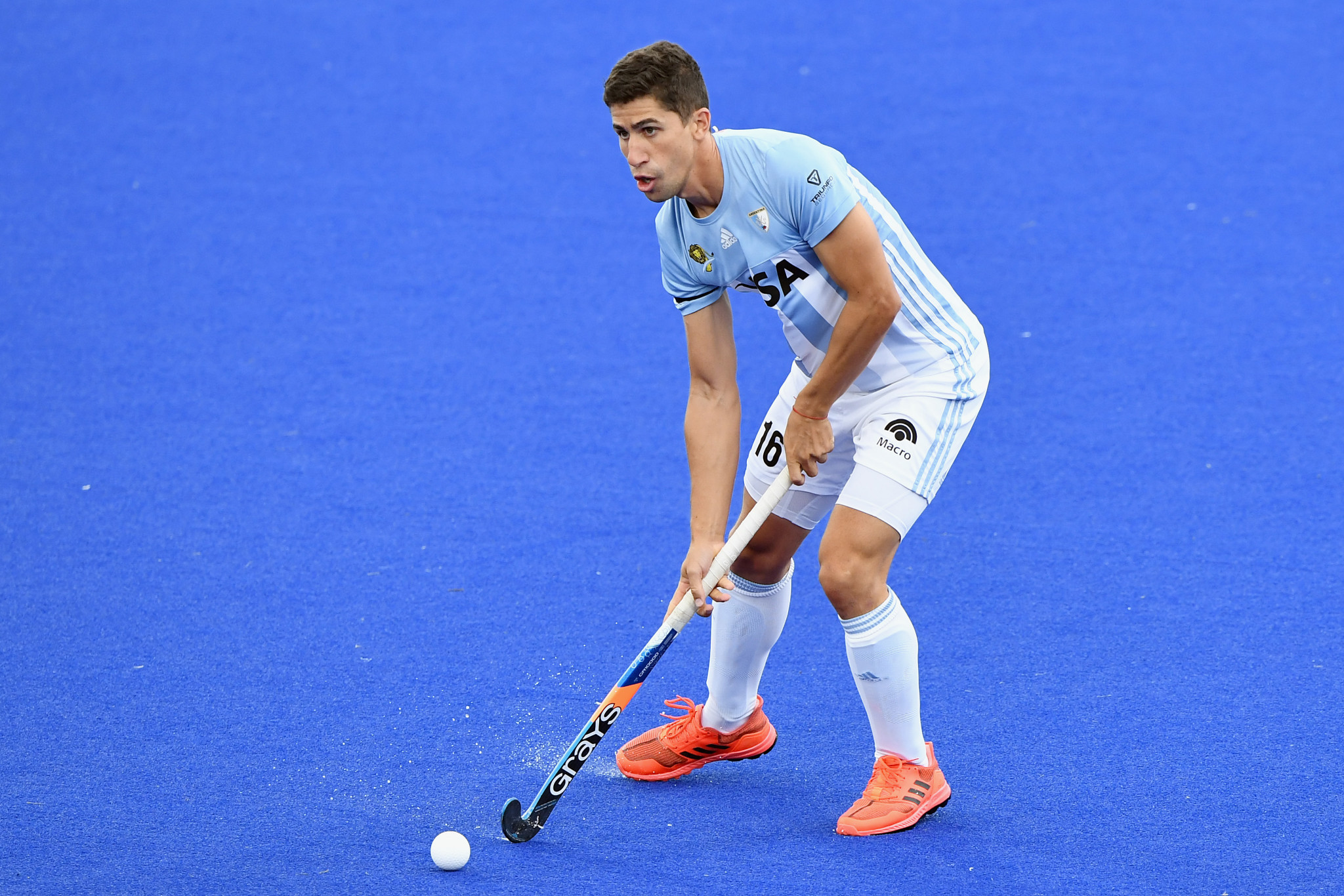 Argentina will host International Hockey Federation (FIH) Hockey Pro League matches next month as the remainder of fixtures in April were postponed.

Both Argentina's men's and women's teams will take on Germany on April 3 and 4, before the men's side come up against India on April 10 and 11.

The matches are the latest in a coronavirus-affected 2020 Hockey Pro League season, which has been carried over to this year.

The Argentinian men's team, the reigning Olympic champions, have played eight matches so far and are ranked sixth.

India and Germany are fifth and fourth in the men's standings respectively after six matches.

In the women's table, Argentina are second after eight matches.

Germany are down in seventh but have only played four matches this season.

The remainder of next month's matches, which were due to feature Australia, the United States, China and New Zealand, have been postponed.

This is due to the ongoing travel restrictions in place during the COVID-19 pandemic.

The FIH and the participating nations are working on rescheduling the postponed matches.

The majority of Pro League matches in May are set to take place in Europe, so there is optimism they can go ahead.