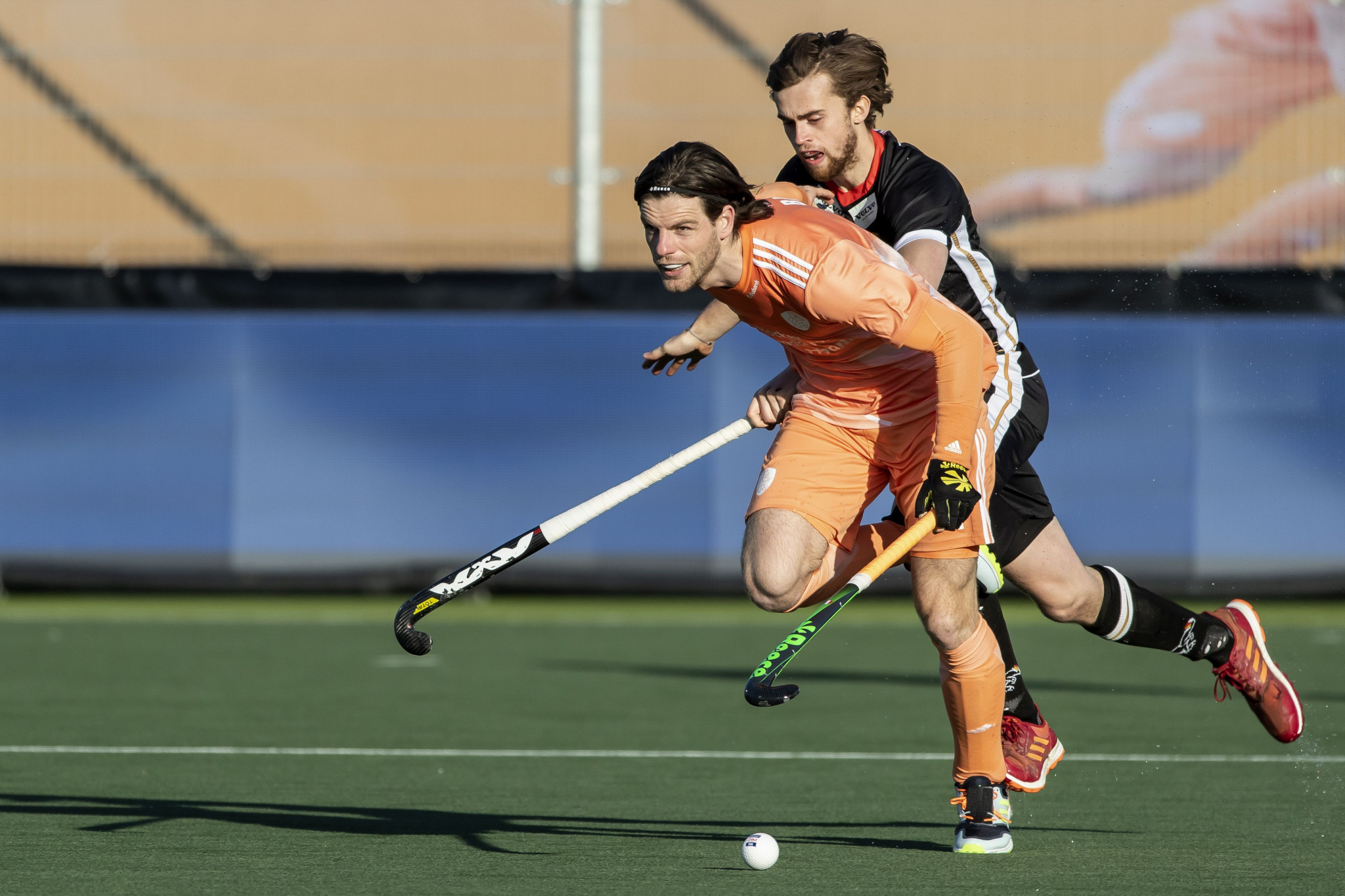 Following a 2-1 victory against Germany yesterday, the Dutch women's team looked even more dominant today with a 3-0 win at the Wagener Stadium in Amstelveen.

Young forward Pien Dicke opened the scoring after just two minutes and after a match of solid possession and an array of shots, experienced forward Lidewij Welten scored a quickfire double early in the second half to seal the win.

Germany could only muster one shot to The Netherlands' 16.

In the men's contest, Germany defeated the hosts again as young attacker Justus Weigand scored twice in a 3-1 triumph.

Weigand scored in the first period before Seve van Ass equalised for the Dutch shortly after the restart.

But two late goals in the fourth period from Weigan and midfielder Mats Grambusch secured victory for Germany.

Germany have now moved up to fourth in the men's standings after only six matches and are close behind The Netherlands in second, who have played 11.

The Netherlands still sit well clear at the top of the women's standings after 10 matches, while Germany are seventh out of nine after playing four games.