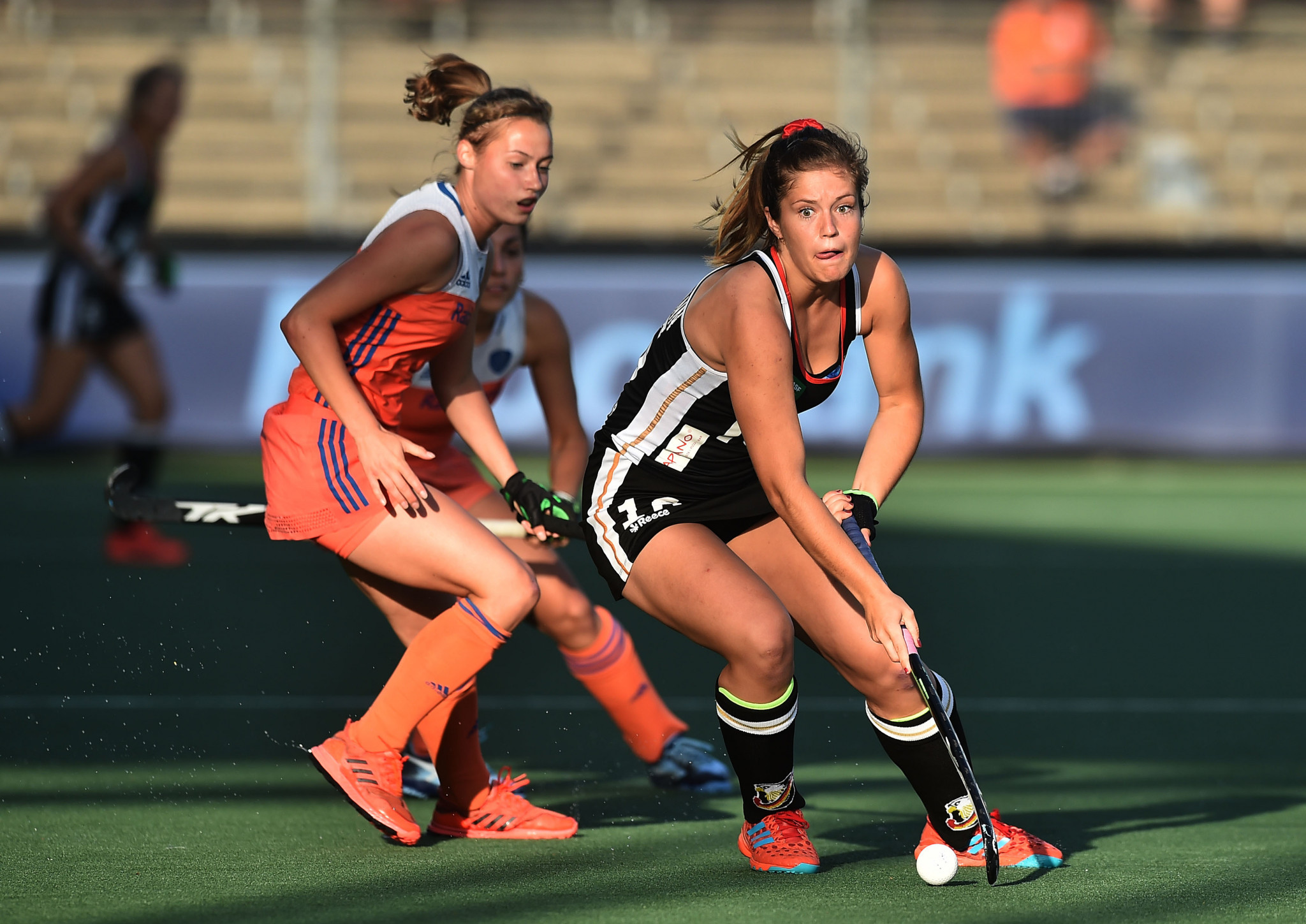 The Netherlands and Germany are set for two double-headers in the men's and women's International Hockey Federation (FIH) Hockey Pro League over the next two days.

Two women's and two men's matches between the neighbouring countries are set to be played at the Wagener Stadium in Amstelveen tomorrow and Sunday (March 7).

The games are the latest in a coronavirus-affected 2020 Hockey Pro League season, carried over to this year ne

The Netherlands have played nine of their 16 matches in the men's competition and sit second behind rivals Belgium.

Germany have only played a quarter of their matches, with a 6-1 reverse Belgium in September their solitary defeat.

The Netherlands' sole loss in normal time was in their opening match with India, which they lost 5-2.

"It will be made more difficult as we haven’t had a FIH Pro League game since September last year, but we have used the last couple of months to train really hard and to put focus on our defence," said Germany's veteran striker Florian Fuchs.

“It will be a tricky encounter,” says @DHB_hockey's striker Florian Fuchs as he prepares for a return to FIH Hockey Pro League action against the Netherlands.

"We know the Dutch team is very good at countering.

"They have a lot of pace in the team so whenever they make a turnover they move the ball very quickly.

"But when we have the ball, we are going to move very confidently and offensively."

In the women's competition, the Dutch team are top of the standings and have the opportunity to extend their lead with no other Hockey Pro League matches being played this month.

However, they face a German team with a 100 per cent record so far, albeit they have played only two matches.

A victory for the visitors in either match could set them up well for the rest of the campaign.