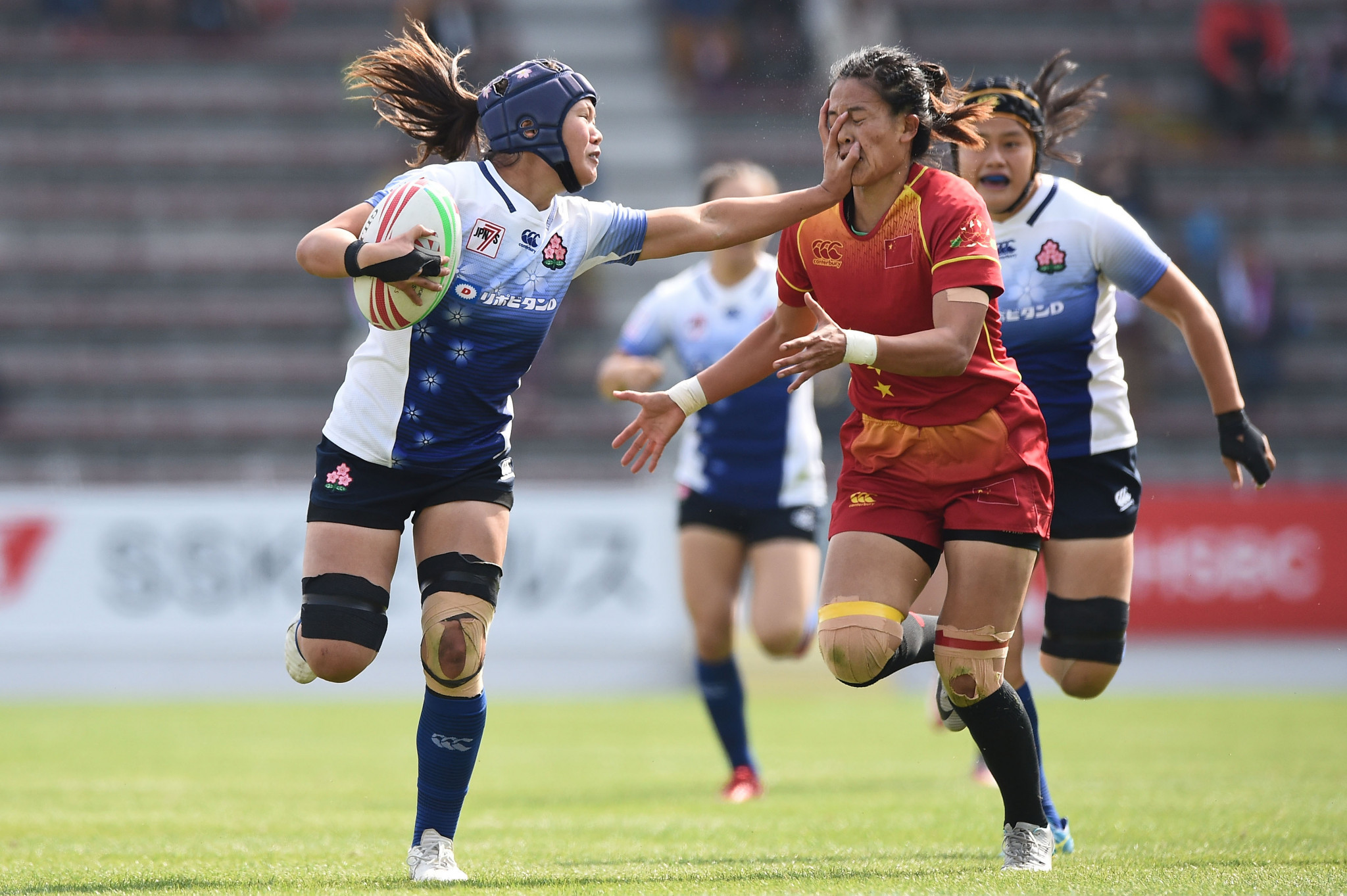 Kagawa is targeting gold at next year’s rescheduled Olympics and has revealed a series of rules the team have agreed to abide by to achieve that goal.

The seven rules are self-management, consideration, gratitude, respect, pride, decency and harmony - and Kagawa hopes they will guide her side to glory.

"For us to perform well in the game of rugby, it is required of all the players not only to train hard but also put value on their attitude as a national representative player, on and off the field," said Kagawa in an interview with Asia Rugby Live.

"Therefore, both our players and staff always have these rules in their mind and try to implement them on an every-day basis.

"As a representative of Japan, we would like to be top of the world on and off the field.

"To achieve that we are determined to make our best effort for Tokyo 2020 with these seven rules."

Kagawa revealed her players were also taking inspiration from the cherry blossom – the emblem of the Japan Rugby Football Union which appears on the team’s kit.

"Once they bloom they are just gone for a very short time period, so all of those flowers will make an effort to be the best during [the time] they are blooming.

"So, we are just having that image in our team as well, so the cherry blossom actually represents what we do as a team.

"To achieve what we would like to do in our team, we [also] have seven rules in our team."

While Japan’s men’s team finished fourth at Rio 2016, the women’s side lost all three of their group games.

But Kagawa has high hopes for her team who will have the advantage of playing on home soil.

"Of course, our target is to get a medal," she said.

"The colour should be gold."

China women’s head coach Euan Mackintosh also appeared on Asia Rugby Live and spoke of his excitement ahead of the Games.

His side are preparing to make their first appearance at an Olympics after securing their place with victory over Hong Kong in November last year.

"I didn’t know a lot about the rugby set-up before I came, but seeing the structures that have been put in place and the number of players who are actually playing the game, it’s definitely an exciting time looking at the potential that China has.

"With obviously us qualifying for the Olympics for the first time, it opens up a lot of doors for us with regards to the promotion of rugby sevens here (which could) inspire some younger female athletes to play a game that probably a lot of them don’t know exists.