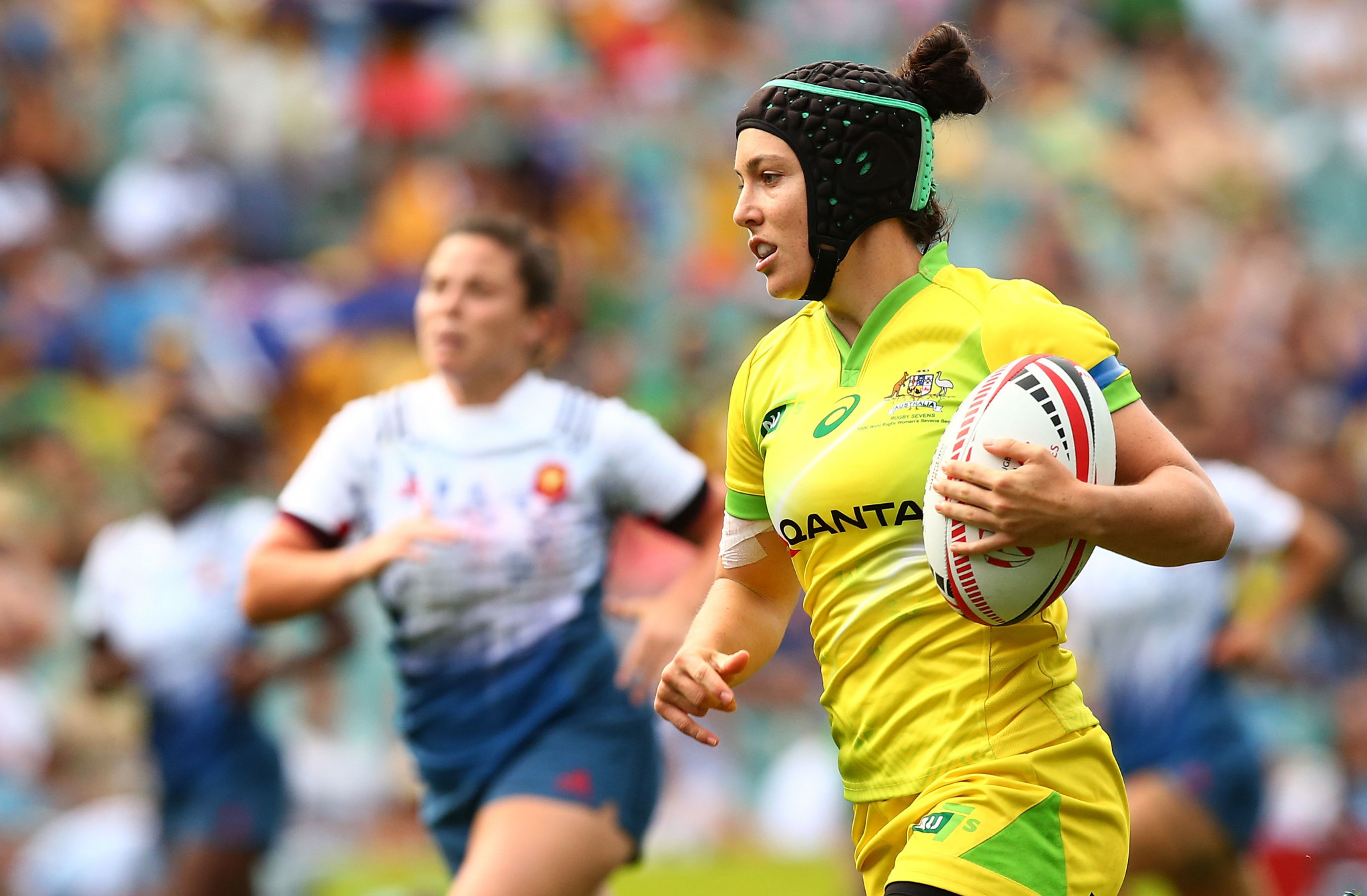 Australian rugby sevens star Emilee Cherry confirmed she has delayed her retirement to compete at next year's Olympics in Tokyo.

Cherry gave birth to her daughter Alice in June 2019 but returned to the international circuit earlier this year.

The 28-year-old had planned to retire after Tokyo 2020, but her plans were derailed following the postponement of the Games to 2021 as a result of the COVID-19 pandemic.

Competition is now scheduled for July 23 to August 8, with the rugby sevens competition set to run from July 26 to 31.

The Australian women's team are set to defend their title in the Japanese capital after clinching gold at Rio 2016.

"I had to reassess and that took a fair while," Cherry said, as reported by The Sydney Morning Herald.

"I didn't just brush it off the shoulder and say, 'yeah I'll go another year'.

"I went to [coach] John [Manenti] and said I needed time to go home and see my family.

"I went home for two months and rejuvenated.

"When you miss things and when you're away from things it gives a better perspective - I definitely came back hungrier.

"A four-year preparation towards an Olympics is exhausting - you chuck a baby in that and it's very taxing.

"Since we won the last gold, I want to win another one and that never changed."

Cherry also claimed the delay of the Games was a "blessing in disguise" as it gave the Australian team time to improve its performance.

"It's given us another year and I don't think we were in the place we needed to be this year," she said.

"We're taking it as a blessing in disguise for our team to get better and stronger.

"These last six months, just realising probably we weren't going to be good enough going to Tokyo this year.

"We've got another chance to work really hard and realise we weren't there and if we need to be the best in the world we need to step up in these next eight months or so."

Both players were co-captains of the side that beat New Zealand 24-17 in the gold medal match at Rio 2016.

Australia are already assured of their place in the women’s rugby sevens competition at Tokyo 2020.

The defending champions are due to face the challenge of hosts Japan, Brazil, Britain, Canada, China, Fiji, Kenya, New Zealand and the United States.

Two more teams are due to secure qualification to complete the 12-team field in the coming months.