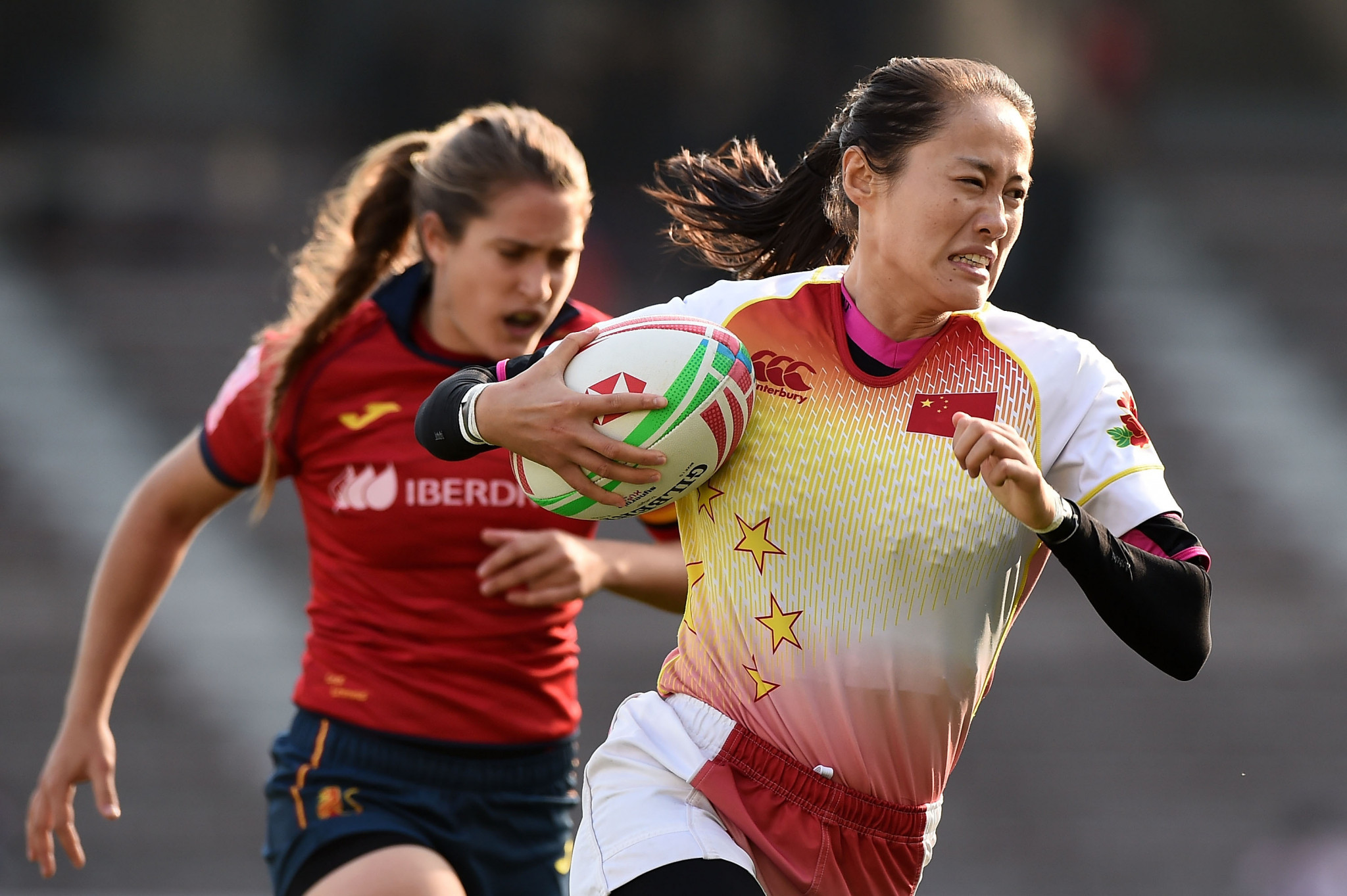 China's women's rugby sevens head coach Euan Mackintosh revealed the country is aiming to finish in the top eight at next year's Olympic Games in Tokyo.

Mackintosh was offered the role of head coach this month but has been part of China's women's rugby sevens set-up for some time.

He helped the team earn a place at Tokyo 2020 by winning the Asian qualification tournament in November 2019.

The Chinese side is now set to make its Olympic debut in the Japanese capital next year.

They are set to compete against the leading nations in women's rugby sevens, including New Zealand, Australia, the United States, Canada and Britain.

Despite China's relative inexperience in rugby sevens, Mackintosh revealed he was aiming for a top eight finish in the 12-country tournament and claimed the team's full-time training schedule would help.

Many teams have been unable to train in recent months due to the COVID-19 pandemic, or are not able to train full-time regardless.

"We are currently ranked 11th in the world, but we are one of the few teams still training full time together," Mackintosh said, as reported by the Inverness Courier.

"It would become interesting about what our ranking would be if we were able to play tomorrow.

"A realistic goal based on ranking at the Olympics would be top eight, which would be the quarter-finals.

"And if you get to the quarter-final stage, anything can happen."

Mackintosh is British but has played and coached rugby in countries such as Australia, France and New Zealand.

He claimed China had poured resources and investment into rugby sevens since the sport made its Olympic debut at Rio 2016.

"The Olympics is everything for China and all their programmes are dominated by Olympic sports," he said.

"If sevens wasn’t an Olympic sport, it wouldn’t have the backing it has had.

"When I arrived, I was surprised how many full-time athletes are involved in sevens under the university programmes and provincial programmes.

"That is where we look to pick the best players for the national team and I have been impressed with their professionalism as individuals."

Due to this level of investment, the 35-year-old Mackintosh suggested China would be a team to watch in rugby sevens in the future.

"People may think China is not a powerhouse of rugby, but their structure for sevens is way ahead of other nations ranked higher in the world rankings," he said.

"The potential here is huge and we would like to believe that we have grown and are catching up on the other nations.

"It is an exciting time, especially if China keeps moving in the same direction.

"Definitely in the next 10 years, China is a country you would expect to see achieve some special things in sevens."

The men's and women's rugby sevens contests at Tokyo 2020 are scheduled to take place at Tokyo Stadium, a 2019 Rugby World Cup host venue, from July 26 to 31.

The Games were postponed to 2021 as a result of the global health crisis.