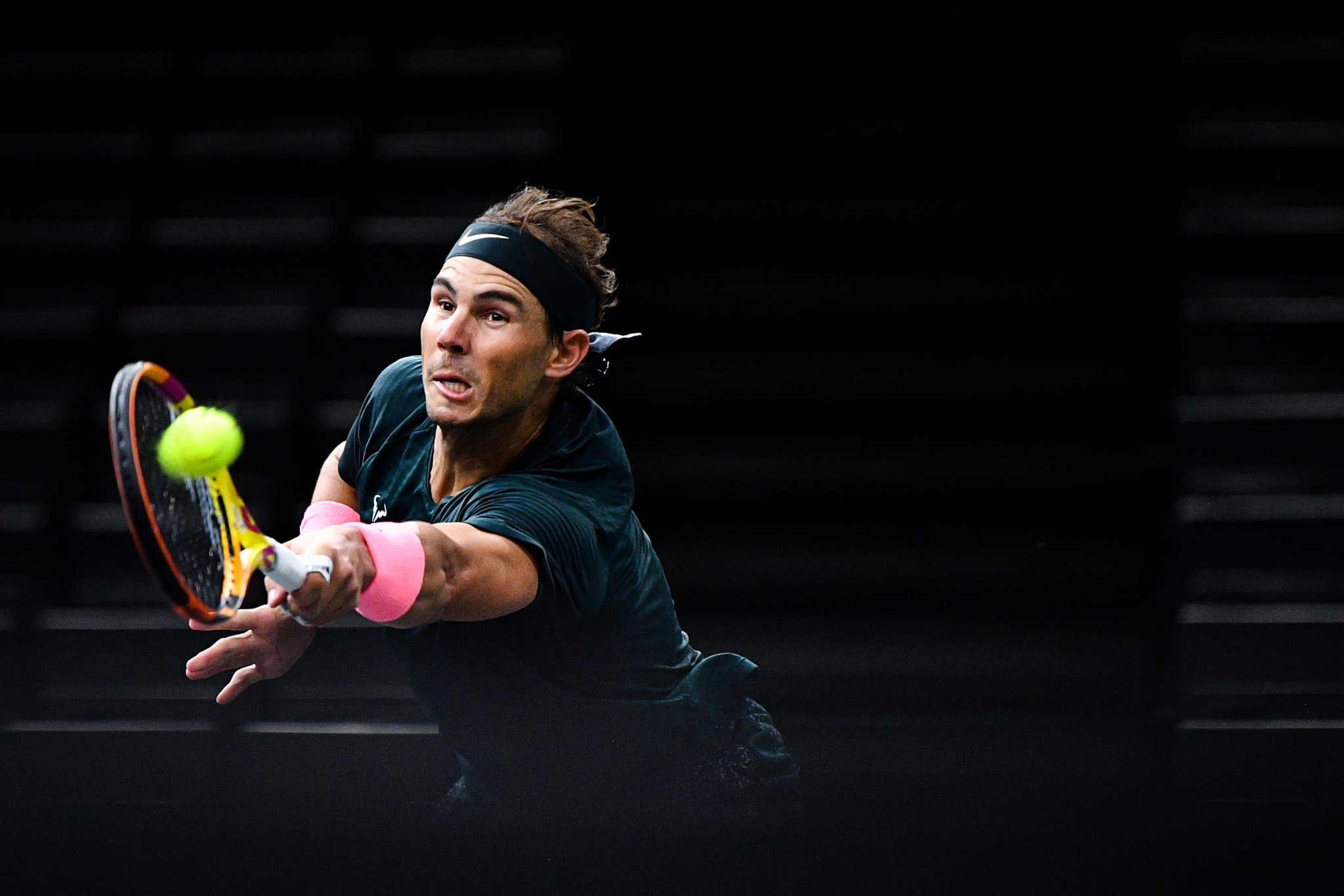 Top seed Rafael Nadal is through to the Paris Masters quarter-finals after recording the 1,001st win of his Association of Tennis Professionals (ATP) Tour career.

Compatriot Pablo Carreño Busta, who is enjoying one of the best years of his career, awaits in the last eight after beating Slovakia's Norbert Gombos 7-5, 6-2.

Stan Wawrinka produced the result of the day, fighting back from a set down to defeat Russian fifth seed Andrey Rublev.

Wawrinka, a three-time Grand Slam winner, triumphed 1-6, 6-4, 6-3 and will play Germany's Alexander Zverev for a place in the semi-finals.

Zverev, who beat France's Adrian Mannarino, was the US Open runner-up earlier this year; of the eight players left in the ATP Masters 1000 tournament, five have reached a Grand Slam semi-final this year.

Argentina's Diego Schwartzman is one of them and Russian Daniil Medvedev another.

The quarter-finals are due to take place in the French capital tomorrow.