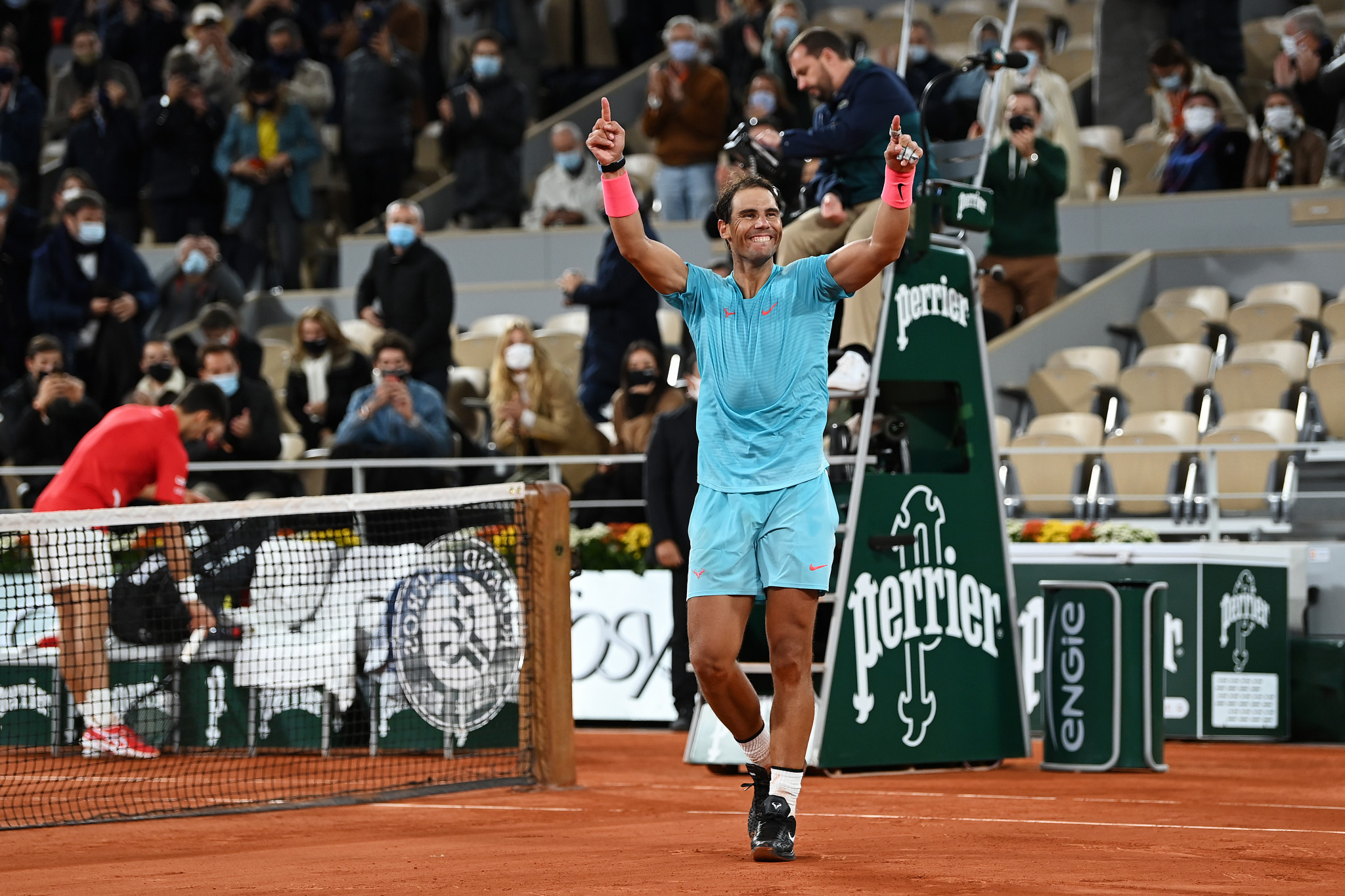 French Open champion Rafael Nadal will aim to secure his first Association of Tennis Professionals (ATP) Paris Masters title when he returns to the French capital this week.

The Spaniard will now have the chance to tie Novak Djokovic’s record haul of 36 ATP Masters 1000 crowns when he takes to the indoor hard court at the AccorHotels Arena.

Defending champion Djokovic of Serbia, who has all-but sealed the year-end world number one, has withdrawn from the event due to fitness issues.

World number three Dominic Thiem of Germany will also play no part this week after suffering an injury during his quarter-final loss to Russian Andrey Rublev at last week’s Vienna Open.

Nadal will hope to make the most of the duo’s absence as he prepares to launch his title bid against Serbia’s Filip Krajinovic or Feliciano Lopez of Spain in the second round.

If he claims his 1000th tour-level victory, Nadal could meet 15th seed Borna Coric of Croatia in the third round.

The German is joined in a packed section of the draw by fifth seed Rublev, who has qualified for the 2020 ATP Finals for the first time after winning in Vienna.

Argentina’s Diego Schwartzman, a semi-finalist at Roland Garros last month, stands on the brink of sealing the final ATP Finals spot, with just two tournaments left of the season.

Schwartzman is due to face home favourite Richard Gasquet or Taylor Fritz of the United States in round two.

The event, which is due to start tomorrow and finish on Sunday (November 8), will be staged behind closed doors due to the coronavirus pandemic.