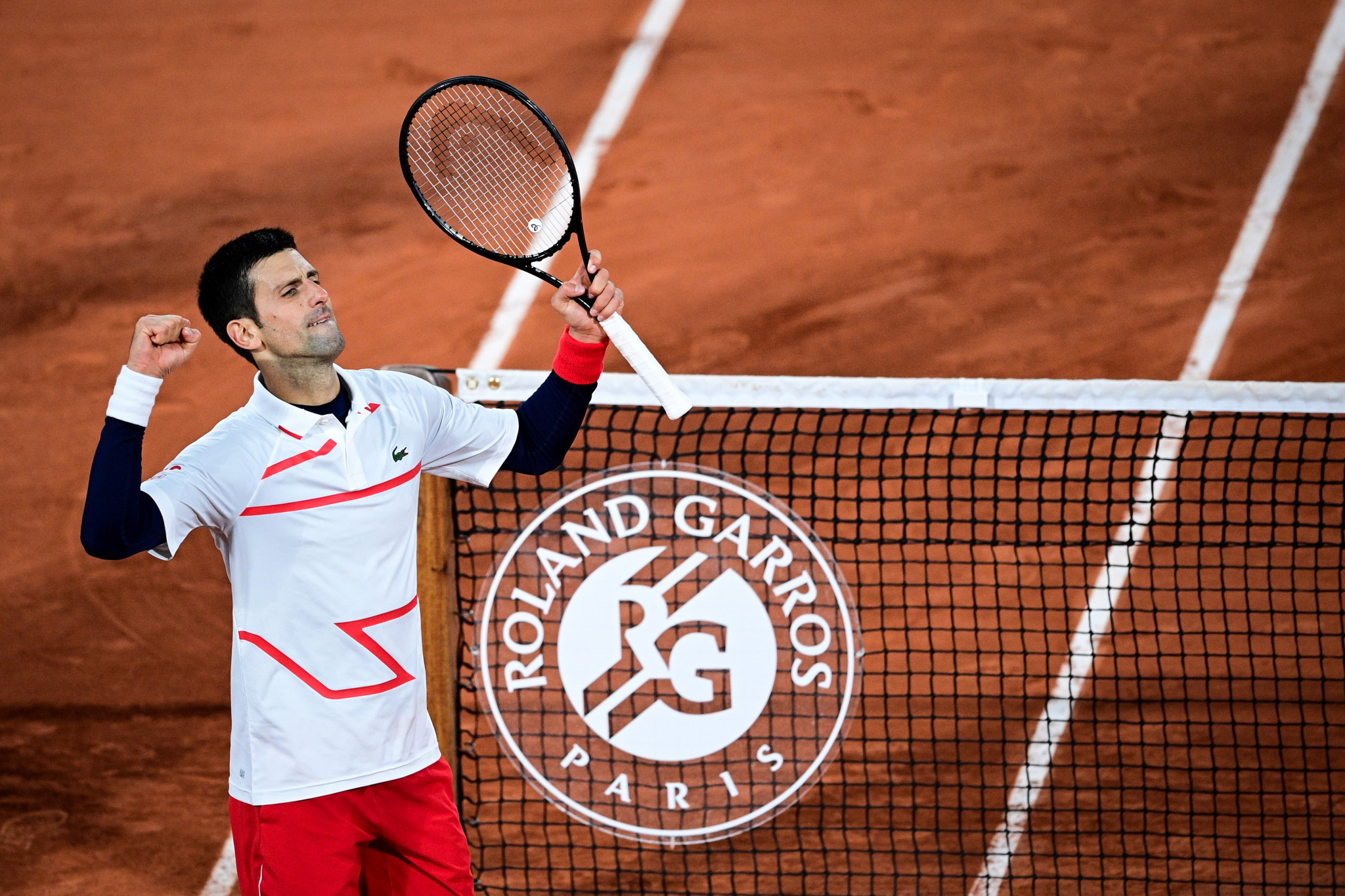 Novak Djokovic is into the semi-finals of the French Open and remains undefeated in 2020 after coming from a set down to beat Pablo Carreño Busta.

The Serbian, a 17-time Grand Slam winner, is into his 10th French Open semi-final - but has only once won the title at Roland Garros, in 2016.

Both players had 13 break points but Djokovic was more clinical, converting six compared to the Spaniard's three, and that proved the difference.

Tsitsipas, seeded fifth, is into just his second Grand Slam semi-final following a straight-sets win over Andrey Rublev of Russia.

The 22-year-old had lost to Rublev in the German Open final two weeks ago, but served well in Paris, winning 80 per cent of points when his first service landed in and being broken only once.

Tsitsipas triumphed 7-5, 6-2, 6-3 and has not dropped a set since round one, when he came back from two sets down to beat Jaume Munar of Spain.

The straight-sets victory means the Czech, who has twice won Wimbledon, has still not dropped a set this tournament.

She will play Sofia Kenin of the United States for a place in the final.

Four of her five matches this fortnight have gone to three sets.

In contrast to the pedigree of Kenin and Kvitová, the other women's semi-finalists - 19-year-old Iga Świątek of Poland and Argentina's Nadia Podoroska - have both achieved career-best performances at a Grand Slam already.