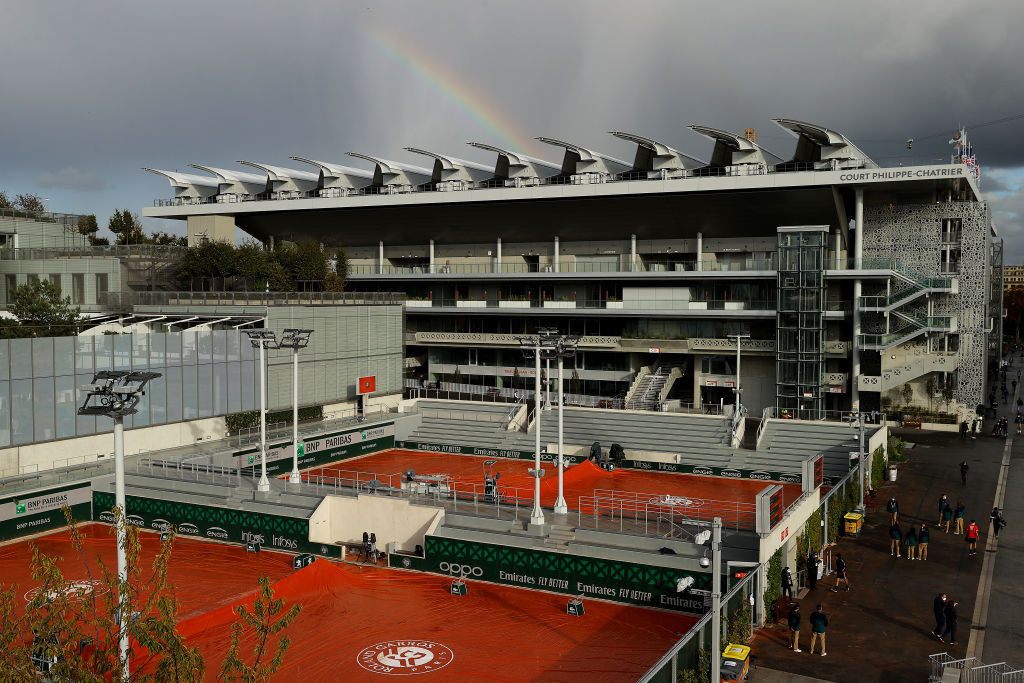 French prosecutors have reportedly opened an investigation into possible match-fixing at the French Open.

According to German newspaper Die Welt, prosecutors are investigating a suspicious first-round women's doubles match at the tournament at Roland Garros.

The match at the centre of the probe is allegedly the contest between Romania's Andreea Mitu and Patricia Maria Tig and the American-Russian pairing of Madison Brengle and Yana Sizikova.

The probe is focused on "fraud in an organised group" and "active and passive corruption in sport", the Agence France-Presse news agency reported.

Die Welt reported there had been suspicious activity during the fifth game of the second set, which has attracted the attention of investigators.

During the game, Sizikova served two double faults and also hit more than one unforced error, it has been claimed.

The Tennis Integrity Unit (TIU), responsible for investigating match-fixing and other types of corruption in the sport, has not commented on the claims made by the German newspaper.

The investigation marks a rare example of a match-fixing allegation at a Grand Slam, with similar offences largely occurring at lower-levels of the sport and where the prize money is not as high.

Ukraine's Helen Ploskina is among the tennis players to have been banned for life for match-fixing.

Ploskina was ranked 821 in the world prior to the TIU handing her a life ban.