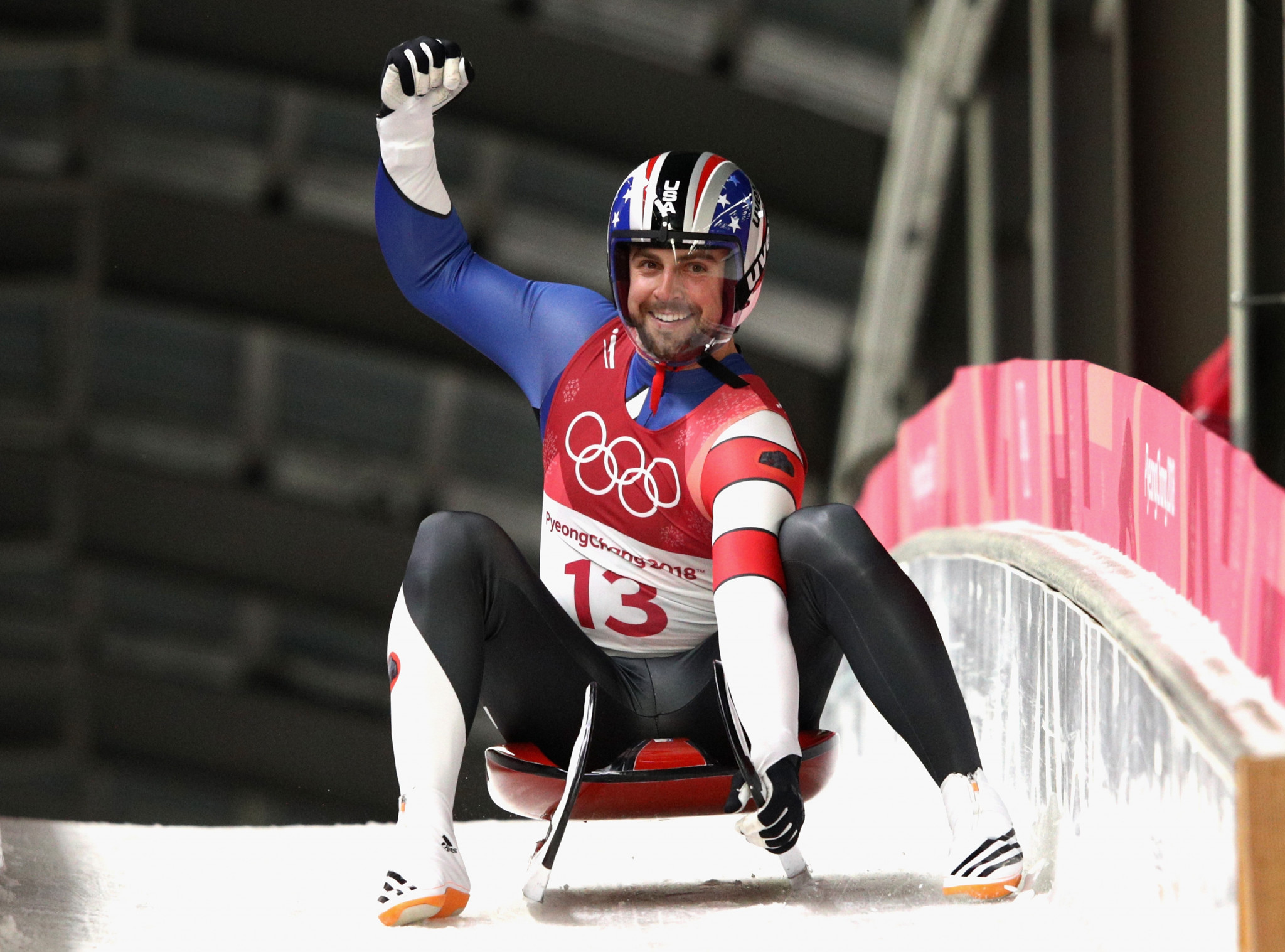 USA Luge has announced that its athletes will not compete at the first four World Cup events of the new season due to coronavirus safety fears.

American sliders will skip every competition on the flagship International Luge Federation circuit for the rest of this year and will not return until 2021.

It means they will miss the season-opener in Innsbruck in Austria on November 28 and 29 and then three competitions in Germany.

The first event of 2021 is also in Germany, in Königssee between January 2 and 3, but USA Luge said they would return on a date and track to be determined.

"Ever since this pandemic broke, we have maintained a commitment to the safety of everyone in the organisation, with the athletes at the top of that list," said Jim Leahy, USA Luge's chief executive and executive director.

"We are a group that's geared and motivated by racing, so to take this action is disappointing.

"But in counsel with our team physician Dr. Eugene Byrne, and getting input from other health experts, we believe that staying in the US until the end of the calendar year is our safest course of action."

Leahy said the World Championships in Königssee between January 29 and 31 was a target, as well as the last World Cup of the season in Beijing – a test event for the 2022 Winter Olympics – from February 20 to 21.

The American squad will continue to train on home ice in November and December.

Their home World Cup in Lake Placid had already been removed from the calendar due to coronavirus restrictions, and relocated to Oberhof.

"This is certainly not the schedule that we envisioned, but it's one that has been thrust upon us," said Robert Fegg, USA Luge's head coach.

"In the short term, we are anxious to return to sliding and getting as many runs in as possible prior to heading overseas.

"In the meantime, our athletes are working every day on achieving faster starts in our new refrigerated training centre, as well as working diligently on their physical conditioning."