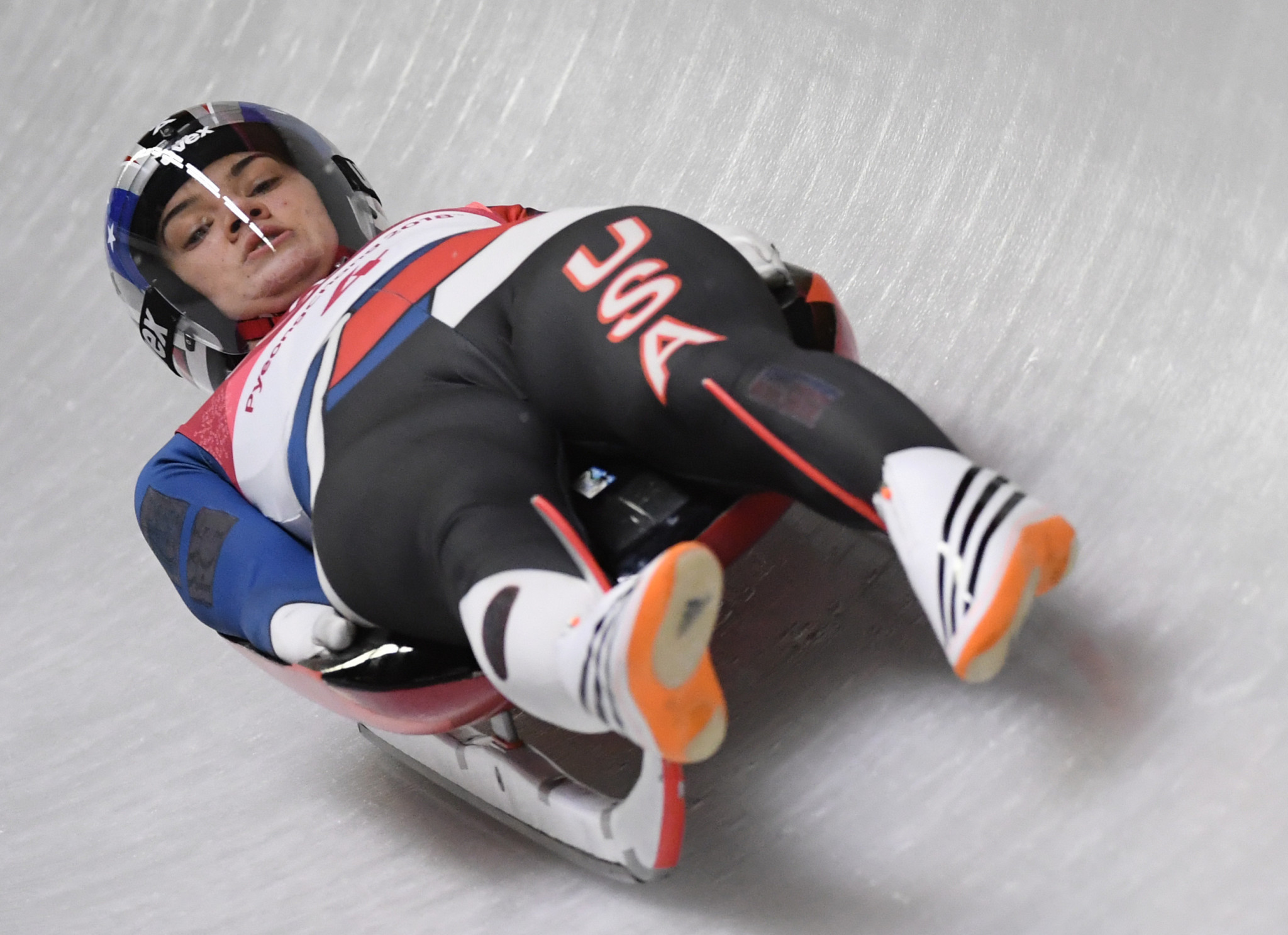 USA Luge head coach Robert Fegg has been happy with the recent preparations for the United States national team as they have adapted to the challenges posed by the COVID-19 pandemic.

Fegg took over as head coach from Bill Tavares in May and since then, the team has opened its new training facility, as well as recently setting up a special temporary weight room in the new building.

He has said that around 80 to 85 per cent of training has been made possible again thanks to the new training centre.

With the luge team training in Lake Placid in the state of New York, Fegg has not been able to travel from his hometown in Calgary in Canada, but has been busy building racing sleds for the team.

New York is one of the hot spots for the ongoing COVID-19 pandemic worldwide with more than 445,000 reported cases of COVID-19, resulting in the deaths of over 32,000 people.

"I never got bored," said Fegg.

"I have had material sent to me from Lake Placid and I build our racing sleds in my workshop at home.

"In addition, I keep in touch online almost daily with my colleagues, our coaches, officials and of course the athletes in Lake Placid and Park City.

"I don't need to know everything, but I want to be involved all the time!"

At the end of the season at the beginning of March, the US World Cup team travelled to Lake Placid and were set to complete training runs through March, but the COVID-19 crisis in the state, resulted in the closure of the Mount van Hoevenberg track.

It also left all luge athletes in a position where they had to return home, being given equipment by the national governing body for training.

"This was a very challenging time for everyone," added Fegg.

"I also see it as a guide to where we stand mentally, who can react flexibly and creatively to such a crisis and where we need to seize opportunities and fill gaps."

Fegg mentioned that he hopes the team can travel again in four weeks with the cases of COVID-19 seemingly dropping in New York, stating that the team will take social distancing guidelines seriously ahead of the Luge World Cup event in Lake Placid in January 2021.