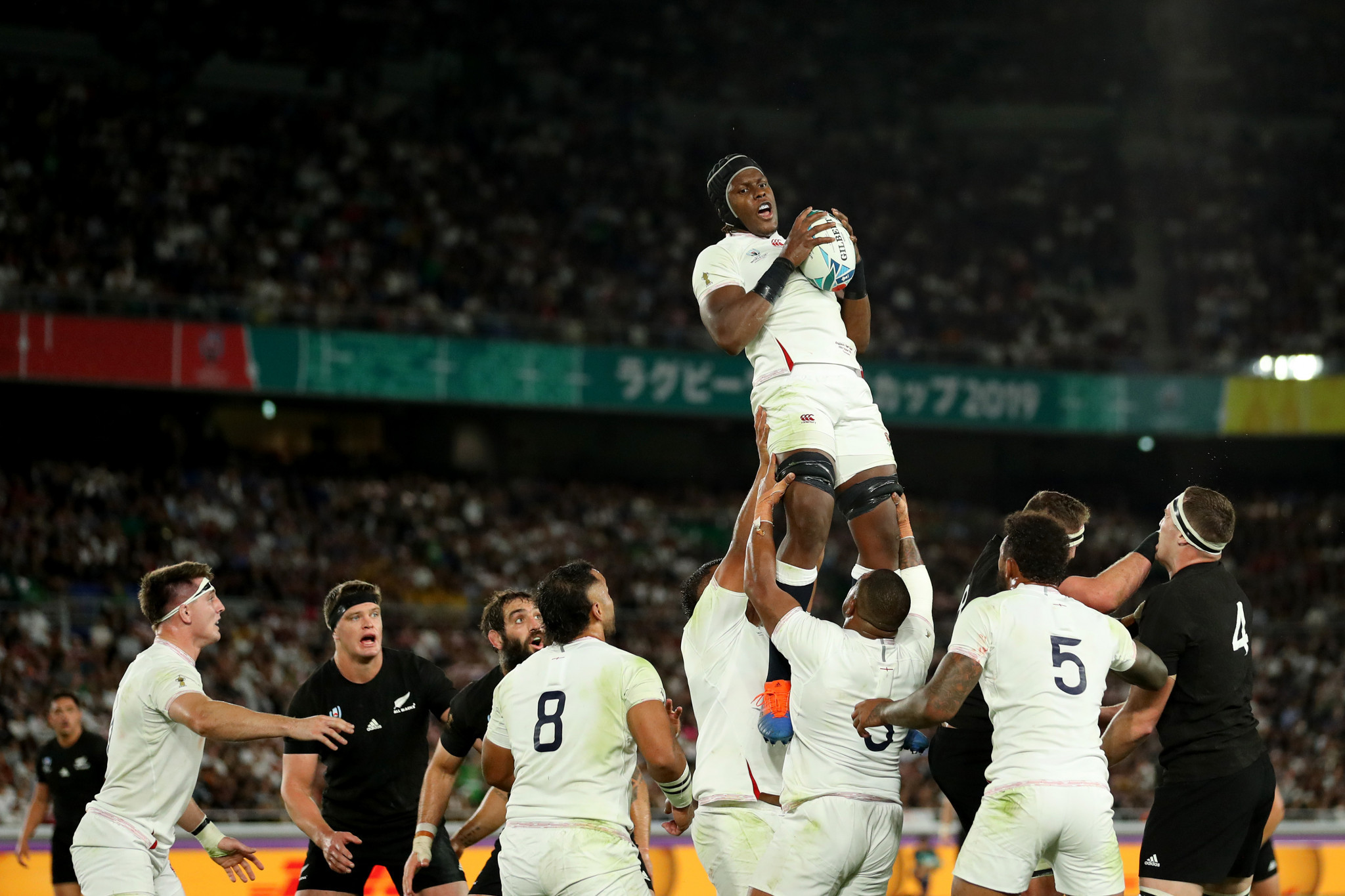 The draw for the 2023 Rugby World Cup is scheduled to take place later this year in Paris, preceding France's hosting of the tournament in three years' time.

Set to take place on December 14 at the Palais Brongniart, the event is expected to follow strict sanitary measures.

Those who cannot attend will be able to follow the draw on World Rugby's platforms.

Seeding for the draw will take into account the World Rugby rankings from January 1, 2020 - which see world champions South Africa, New Zealand, England and Wales sit as the top seeds.

The fourth and fifth seeds have yet to be determined, with teams still to qualify for the event.

World Rugby said the draw date was determined due to the ongoing COVID-19 pandemic, with rankings from January regarded as the fairest scenario.

"The draw is a key milestone on the journey to the Rugby World Cup France 2023 and the time when the tournament truly comes to life for teams and players alike, enabling key operational elements to be undertaken such as venue allocation, optimal match schedule development and, of course, the ticketing programme," said World Rugby chairman, Bill Beaumont.

"While COVID-19 means that, in the interests of fairness for all qualified teams, we have needed to draw a line under the rankings at the beginning of the year, everyone should appreciate that this is a unique time, we can't delay.

"We must continue to accelerate planning for what is going to be a truly spectacular and special Rugby World Cup 2023 in France."

The 12 teams already qualified for the tournament were determined after finishing in the top three of their respective pools at the 2019 Rugby World Cup in Japan.

According to World Rugby, delaying the draw was not an option – with the Rugby Championship for 2021 being the next best time to determine seeds fairly.

This would have had a significant impact on the preparations for the tournament, the governing body said.

The 2023 Rugby World Cup is currently scheduled to take place from September 8 to October 21.