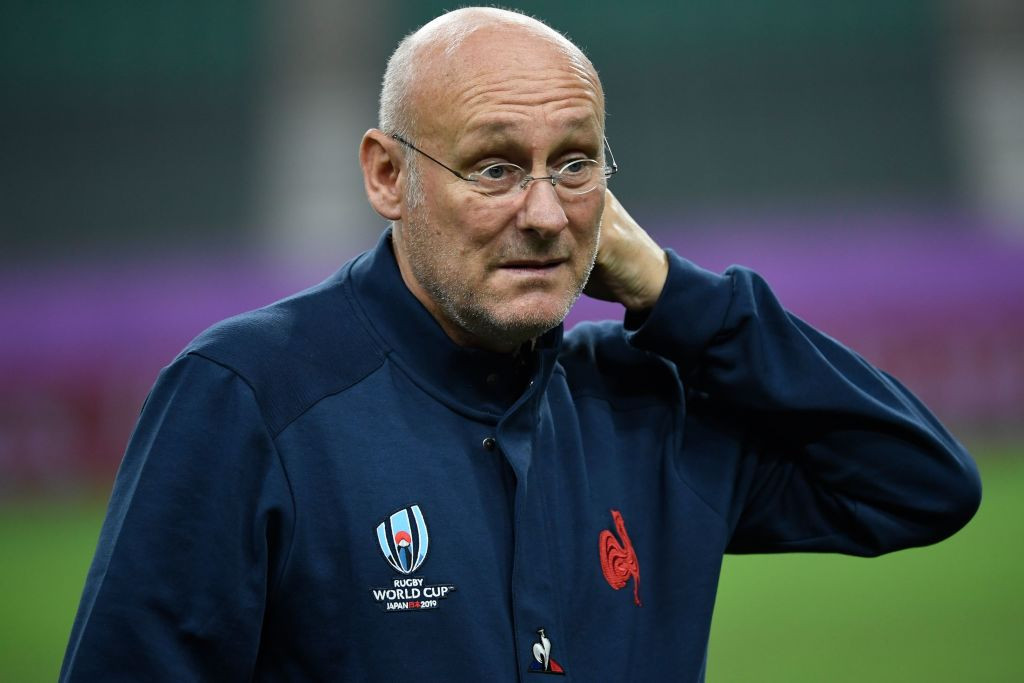 French Rugby Federation (FFR) President Bernard Laporte and four other officials have been released after being questioned as part of an investigation into claims he favoured Top 14 club Montpellier.

They had been questioned for two days and could have faced detention until tomorrow.

The Prosecution Office is now set to decide whether to continue the preliminary investigation, to open a judicial inquiry, or to end the investigation.

Laporte has been accused of pressuring the French League's appeal committee into reducing a disciplinary sanction against Montpellier in 2017.

Montpellier is owned by billionaire Altrad, who heads the Altrad Group.

Laporte has denied intervening in favour of Montpellier, but has admitted he spoke to appeal committee head Jean-Daniel Simonet prior to the decision being changed.

Laporte’s company BL Communication had signed a contract with the Altrad Group before the FFR chief eventually pulled out of the deal.

Altrad sponsors the French national team and were backers of the country’s successful bid for the 2023 Rugby World Cup, which saw off competition from Ireland and South Africa.

The company's support of the bid and the sponsorship of the French team were raised during the two days of questioning, Simon's lawyer told AFP.

Laporte has claimed he is the victim of a "coordinated campaign" to destabilise French rugby prior to the FFR elections on October 3, where he faces a challenge for the Presidency from Florian Grill.

The 56-year-old was Sir Bill Beaumont's running mate when the Englishman was re-elected World Rugby chairman earlier this year.

World Rugby declined to comment when contacted by insidethegames.