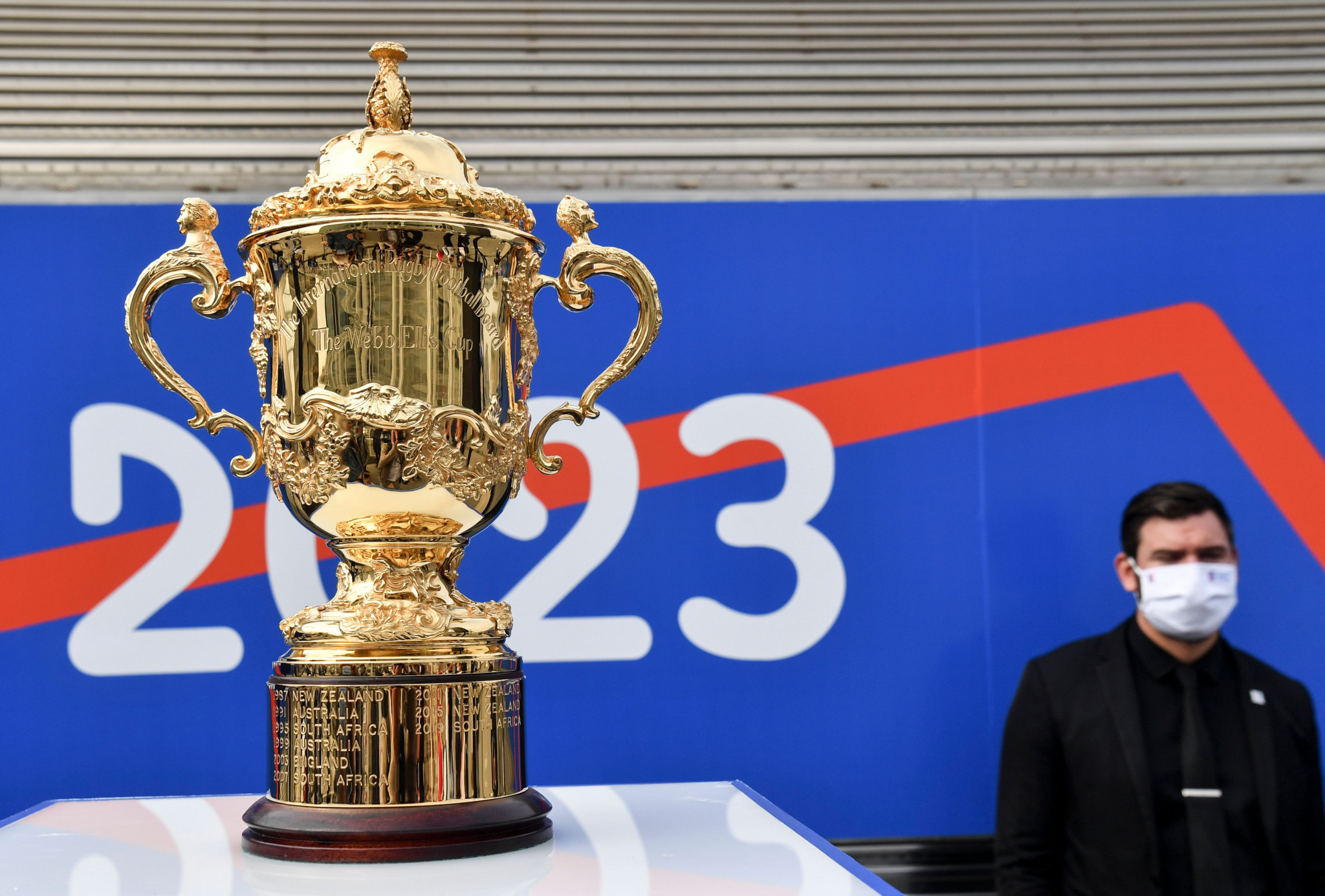 World Rugby chief executive Brett Gosper claims he "has never seen a nation so well prepared as France" with three years to go until the Rugby World Cup.

The France 2023 Organising Committee announced details of how the tournament aims to be the "most socially responsible and sustainable rugby event ever" at an event in Paris to mark the three-year countdown until the event yesterday.

Claude Atcher, chief executive for France 2023, promised that the World Cup will have "a positive impact on society" by "setting new standards of social inclusion, community engagement and environment protection".

Gosper applauded the plans as France 2023 looks to repeat the success of Japan 2019, which is claimed to have attracted two million new participants to the sport and delivered a nationwide economic impact of £4.3 billion.

"In a world of change and uncertainty accelerated by the global COVID-19 pandemic, it is important that major events are not just a cathedral of sport, a showcase of world-class performance, but a symbol of unity, diversity and change," Gosper said.

"Rugby World Cup is no different.

"It is no longer simply a case of what France can do for Rugby World Cup, but what the tournament can do for France, its society, sporting infrastructure and economy.

"With three years to go, we are confident that France 2023 will deliver on its pledges.

"As Claude has highlighted, it is already making excellent progress and I am convinced the tournament will be a strong vehicle for social change.

"Preparations are making excellent progress, thanks to the exceptional work undertaken by the Organising Committee and the outstanding cooperation and support of national and local governments and the French rugby community."

France last hosted the event in 2007, when South Africa beat England in the final and the hosts finished fourth.

Only five of the nine stadiums planned to host games in 2023 were used in 2007, with many having been built since.

"There is much to look forward to," Gosper added

"I have never seen a nation so well prepared as France with three years to go until a Rugby World Cup."

The We Love 2023 Tour will visit 24 cities across France in a branded train until October 12 as the Organising Committee bids to "leave a legacy".

"France 2023 has embraced a vision: to have a positive impact for rugby, the planet and France by delivering a responsible event that addresses the challenges of today and tomorrow," Atcher added.

"Rugby World Cup 2023 will be more than a sporting event.

"It will leave a legacy."