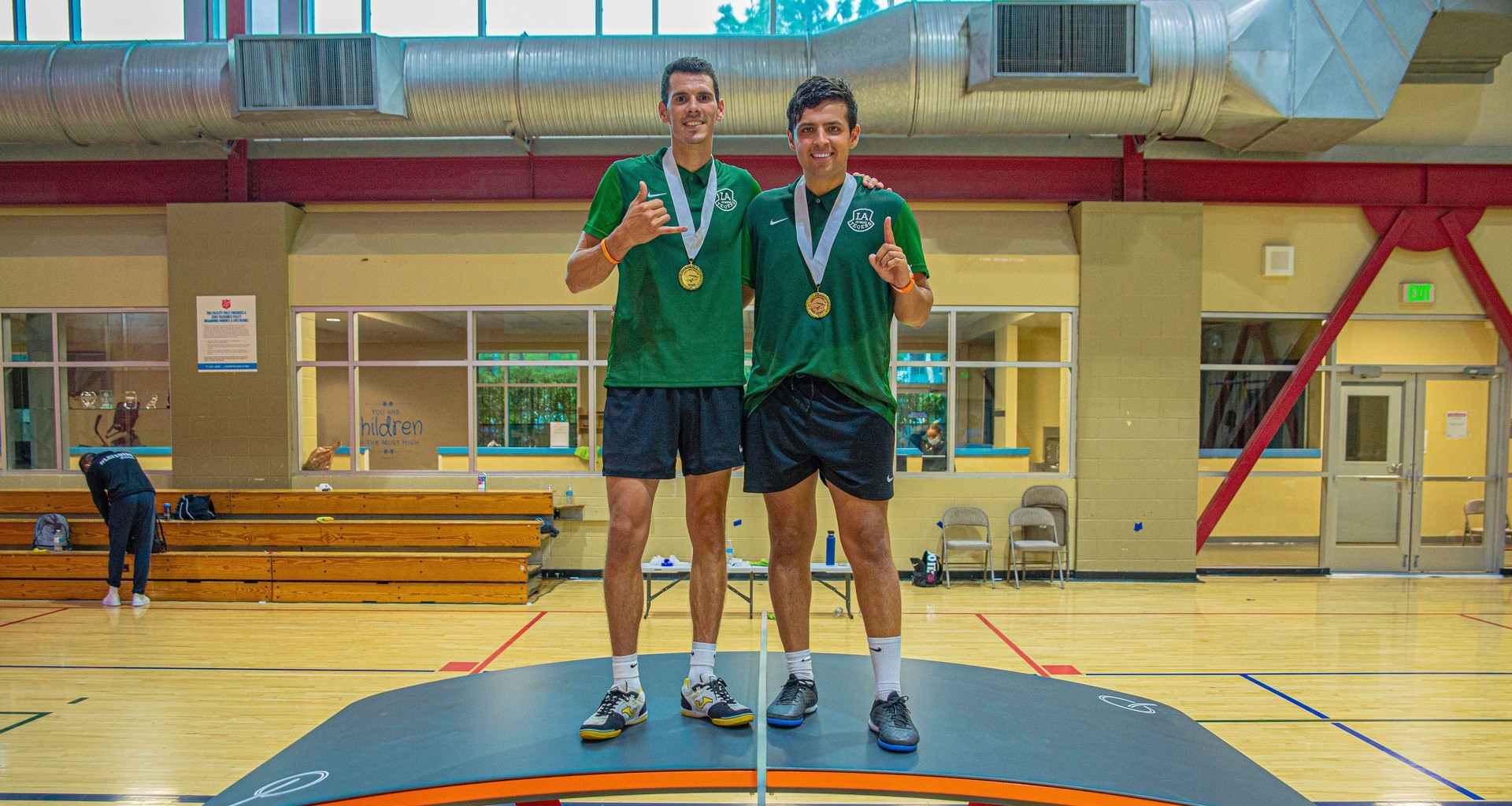 Sixteen doubles teams representing four countries competed at the event at The Salvation Army Kroc Center in the American city.

It was the second teqball Challenger Cup to take place since the start of the COVID-19 pandemic, with a successful event already held in Hungary in August.

Supervised by FITEQ, the LA Teqers both organised and won the competition.

The next Challenger Cup in the US is set to be in Houston on October 18.

In addition to the Challenger Cup series, FITEQ has launched the National Challenger Series, designed to support national federations, clubs and players around the world with the return of competitive teqball events during the global health crisis.

The respective series in each country will enable athletes to compete for world ranking points and prize money, while also providing athletes with a clear qualification pathway for the next Teqball World Championships.