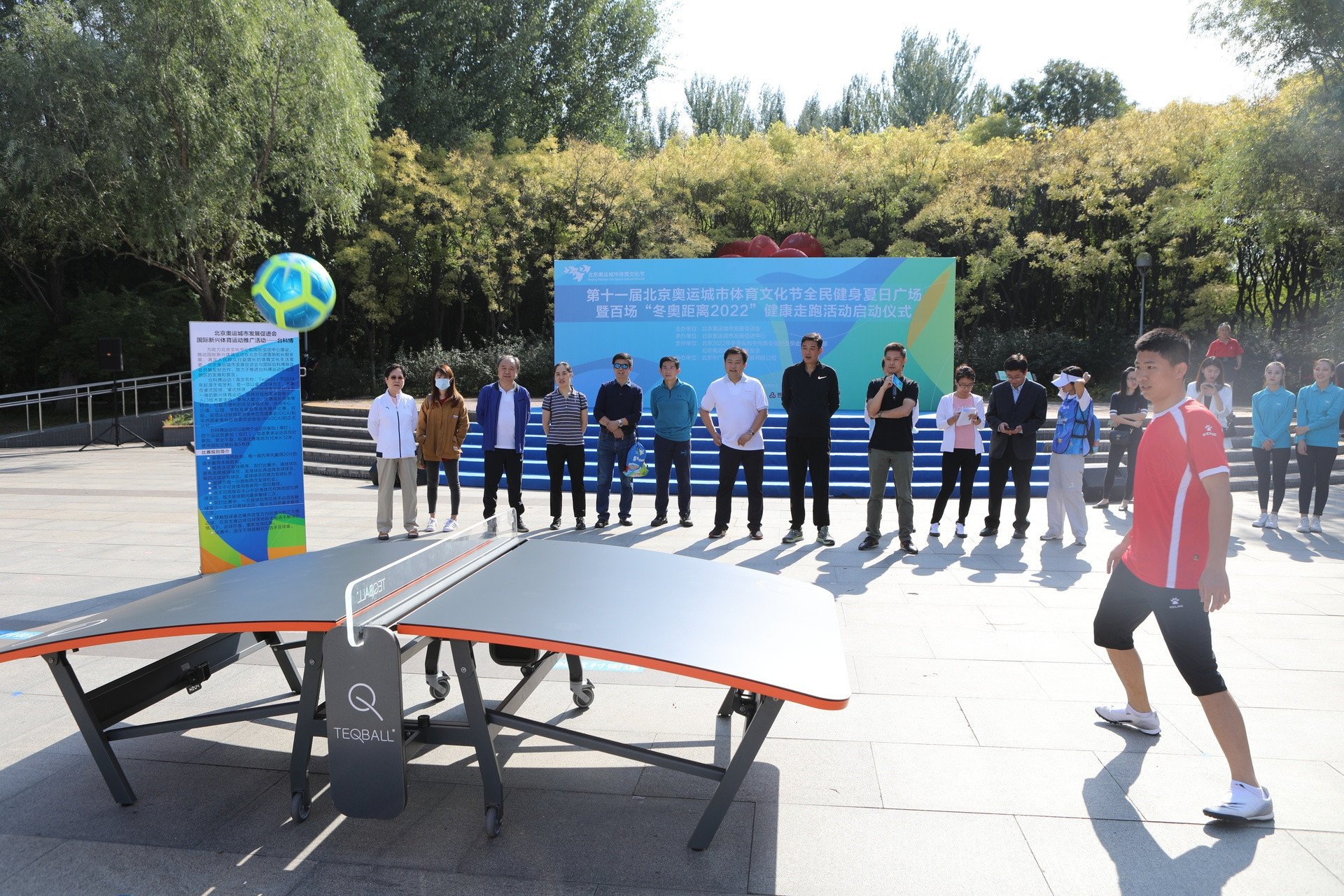 Teqball has been officially launched in Beijing at an event attended by more than 1,000 people in the Chinese capital.

An exhibition of the sport took place during the Beijing Olympic City Sports Culture Festival, held to mark 500 days to go until the start of the Beijing 2022 Winter Olympic Games.

It was organised by the Beijing Olympic City Development Association (BODA), which has partnered with the International Federation of Teqball (FITEQ).

The FITEQ said it would continue "working closely together" with the BODA "following the successful launch of the sport in Beijing".

The exhibition in Beijing comes prior to teqball making its Asian Beach Games debut in Sanya next year.

The Games had been scheduled for this year before being pushed back to 2021 because of the coronavirus pandemic.