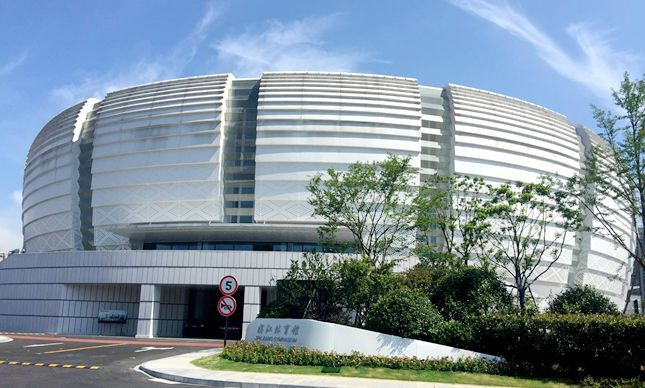 Organisers of the 2022 Asian Games in Hangzhou have chosen the Binjiang Gymnasium as the demonstration venue for the event.

According to China's official state news agency Xinhua, Hangzhou 2022 said Binjiang Gymnasium will be the standard-setter other venues due to be used at the Games need to meet.

Construction and operation of other stadiums will look up to the standard of the 5,000-capacity arena, organisers added.

A test event is set to be held at the gymnasium, scheduled to host badminton at Hangzhou 2022, in September.

Over 40 venues are due to house competitions at the 19th Asian Games.

The Binjiang Gymnasium, located around seven kilometres from the main stadium of the Hangzhou Olympic Sports Centre, was built in 2014 and put into operation three years later.

Before the upgrades began, the gymnasium had been the home of Chinese Basketball Association league side the Zhejiang Golden Bulls.