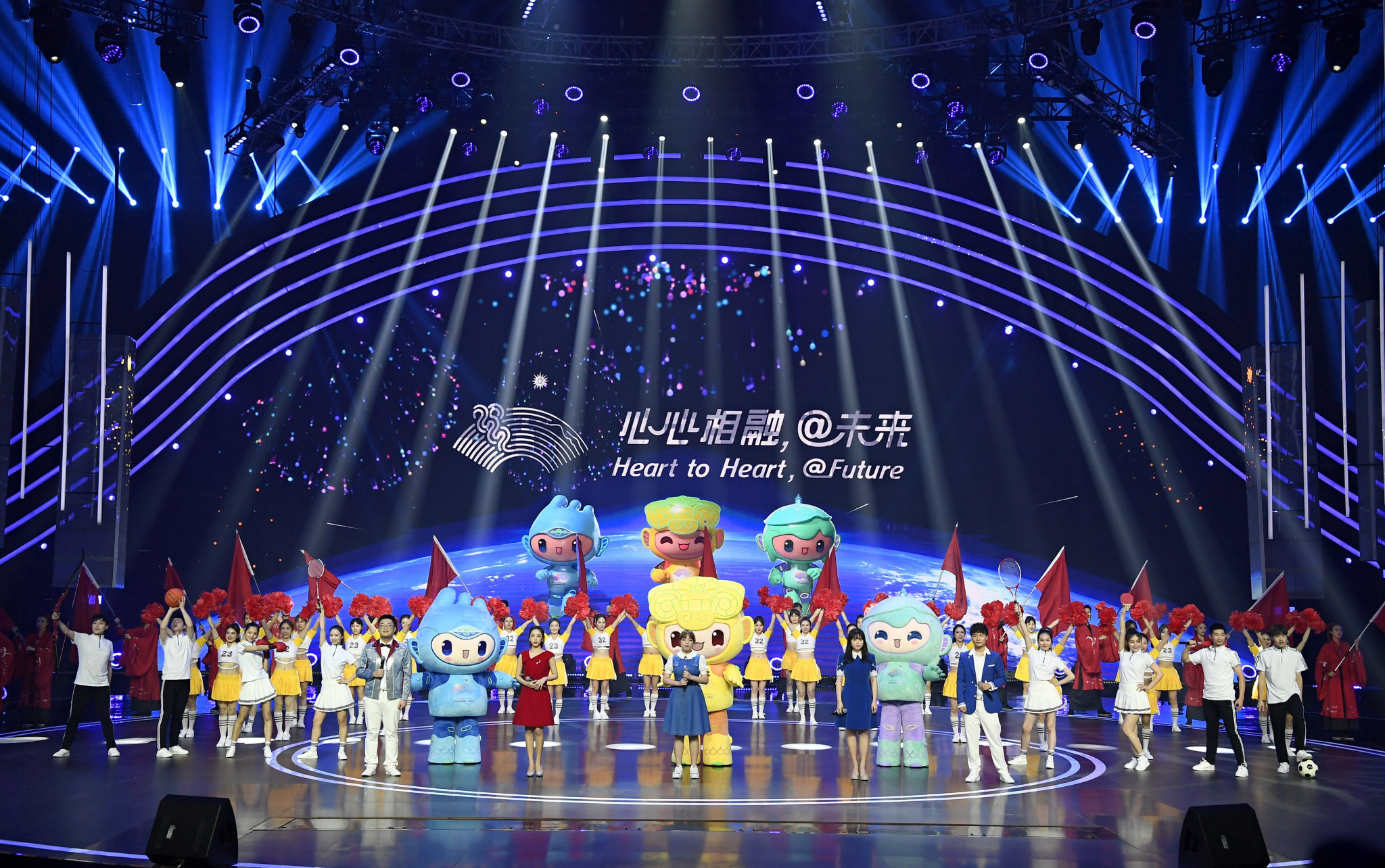 Organisers of the Hangzhou 2022 Asian Games (HAGOC) have announced a worldwide competition to find "musical themes" for the event.

The first phase of a competition to find original music compositions has been launched in the host city and is set to run until November 30, 2020.

The Games themselves are scheduled to open on September 10, 2022.

"To host a successful Asian Games, we need a collection of outstanding musical works," said HAGOC deputy secretary Chen Weiqiang, who is also vice-mayor of Hangzhou.

In a message to HAGOC, Olympic Council of Asia President Sheikh Ahmed Al-Fahad Al-Sabah said: "I hope the music works would not only be loved by people across China but also by people all over the world."

In recent years, the "Asiad" has harnessed the pop talent of the region and songs are often recorded in many languages to reflect the diversity of the Asian Games region.

At Doha 2006 Hong Kong singer Jacky Cheung performed "Together Now" as part of a stunning Opening Ceremony in the Khalifa Stadium in Doha.

If you missed out on the live stream of the launching ceremony of the Global Call for Musical Works for the 19th Asian Games Hangzhou 2022 last night, click the link to replay: https://t.co/OGKuUqsi2G 🤟😊🤟#Hangzhou2022 #AsianGames2022 #AsianGames #Hangzhou #Music pic.twitter.com/rZBMCGH1R1

In 2014 K-pop trio JYJ appeared on stage to sing "Only One" as the Torch arrived in the stadium for the Incheon Asian Games.

As the penultimate Torchbearer paused on the steps beneath the cauldron, the crowd on either side danced to the music in a synchronised sequence under a heart shaped spotlight.

Most recently, the official theme for the 2018 Jakarta Palembang Games was "Meraih Bintang" or "Reach for the Stars".

At the Opening Ceremony it was performed by Indonesian singer Via Valle shortly after the host nation had made their entrance into the stadium.

Indonesian President Joko Widodo appeared on the big screen joining in with the hand movements.

China last hosted the Summer Asian Games in 2010 when Guangzhou was the host city. #

A music contest was also staged and some 1,600 entries were received.

A shortlist was drawn up and the winning song "Reunion" (Chongfeng) polled 1,624,315 votes in an online poll staged by the Guangzhou Organising Committee.

The tradition of organising a musical competition goes back to the early days of the Olympic Movement.

In 1954, the International Olympic Committee even held its own, to find a new Olympic hymn.

Organised by Prince Pierre of Monaco, it attracted 387 entries, although the winning entry by Polish composer Michal Spisak is no longer used because of problems over copyright.