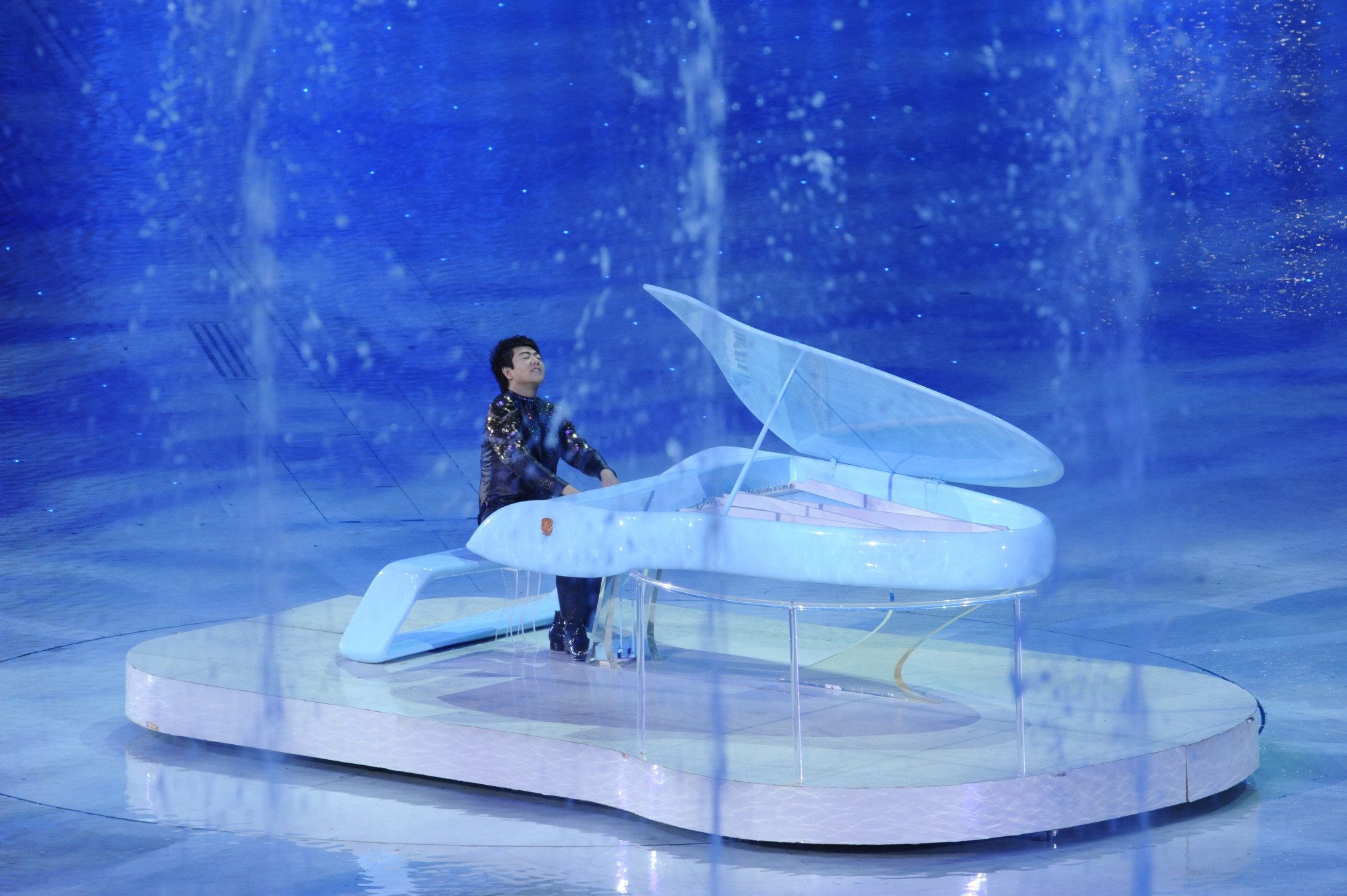 World-renowned Chinese concert pianist Lang Lang has been appointed as a publicity ambassador for the 2022 Asian Games in Hangzhou.

The 38-year-old continues his association with sport after taking on the role.

At the 2014 Asian Games in Incheon in South Korea, he performed the song Champion at the Opening Ceremony, alongside Gangnam Style star Psy.

He also performed at the Opening Ceremony of the 2010 Asian Games in Guangzhou, where he joined forces with Chinese actress Zhang Ziyi to play the piece Time.

Last year, he performed at the Opening Ceremony of the Basketball World Cup in Beijing.

He has also been appointed as an image ambassador of next year's Summer World University Games in Chengdu.

Lang is the first Chinese pianist to have played with the famous Berlin Philharmonic and Vienna Philharmonic.

"I'm honoured to be the publicity ambassador of the Hangzhou Asian Games," he said, according to Xinhua.

"I like playing table tennis and jogging during my spare time.

"I also like watching football, basketball, swimming and tennis games.

"I am a loyal fan of the Chinese women's volleyball team.

"I always prefer to read sports news over entertainment news.

"I respect athletes because they can bring us positive energy and a never-say-die spirit.

"We have rich experience in hosting large-scale sporting events.

"I believe the Hangzhou Asian Games will be very successful."

A competition to launch musical themes for Hangzhou 2022 was launched by organisers last month.

The Games are due to run between September 10 and 25.