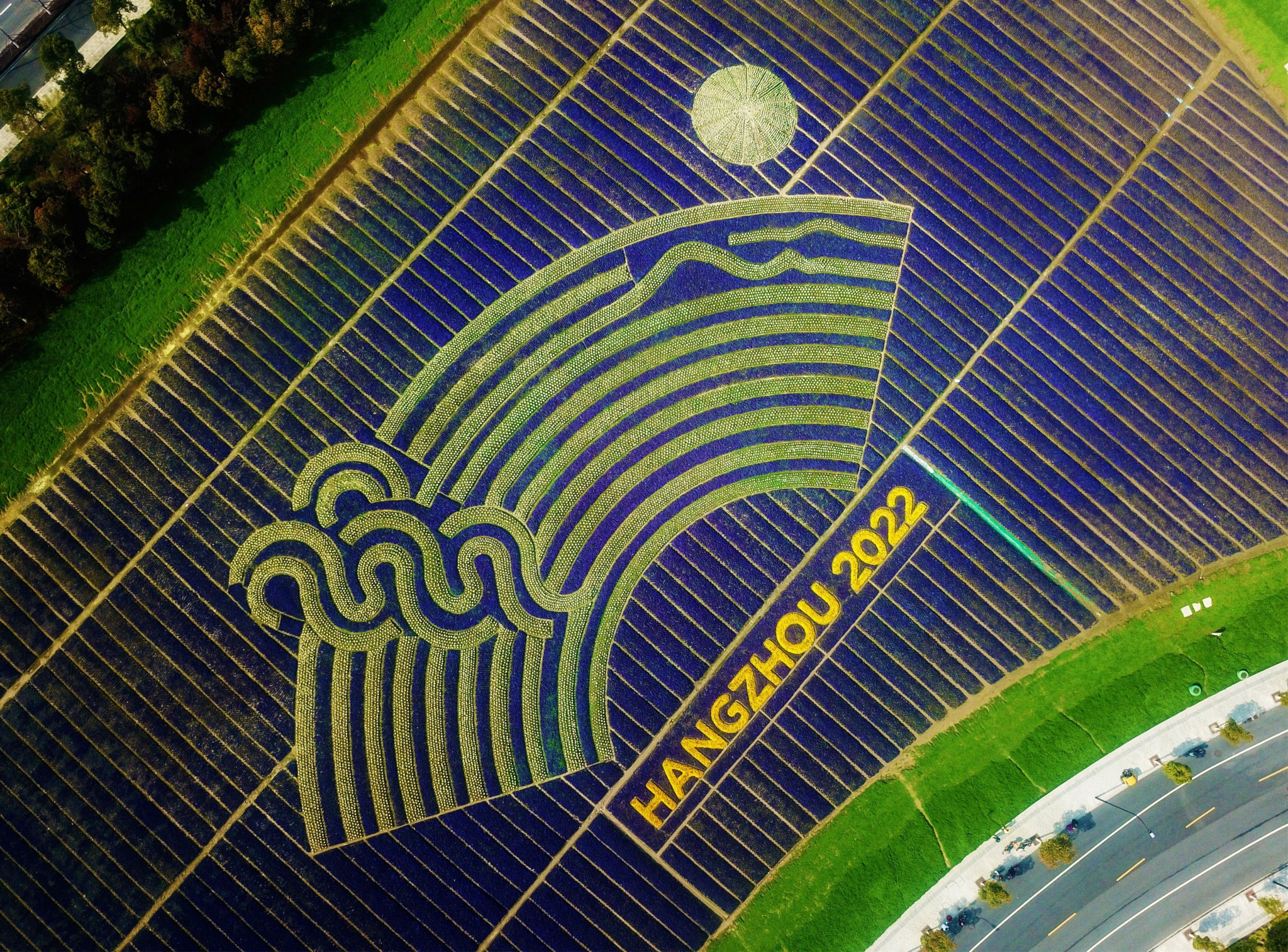 Chinese sportswear company 361sport has become an official partner of the Hangzhou 2022 Asian Games, making it the third consecutive Games it has been in that position.

Vice mayor of Hangzhou and deputy secretary general of the Hangzhou 2022 Asian Games Organising Committee (HAGOC) Chen Weiqiang spoke of the reliability of the company as a sponsor.

Chen said: "They have a rich history in supporting the Asian Games.

"We hope they can integrate the concept of green, intelligent, frugality and civilised into the design."

According to HAGOC, sponsors for the Hangzhou 2022 Games are divided into official partners, official sponsors and official suppliers.

The company is the eighth-highest in regards to sponsorship for the Games.

The others above them are Geely, Alibaba, Alipay, China Telecom, China Mobile, ICBC and Zheijiang Loong Airlines.

In recent weeks, the HAGOC launched a channel dedicated to the build-up and broadcasting of the Asian Games and in May started the process of selecting official accommodation for the Games.

It will also be the first Games where athletes from Oceania can compete in competitions that count towards qualification for the 2024 Olympic Games in Paris.