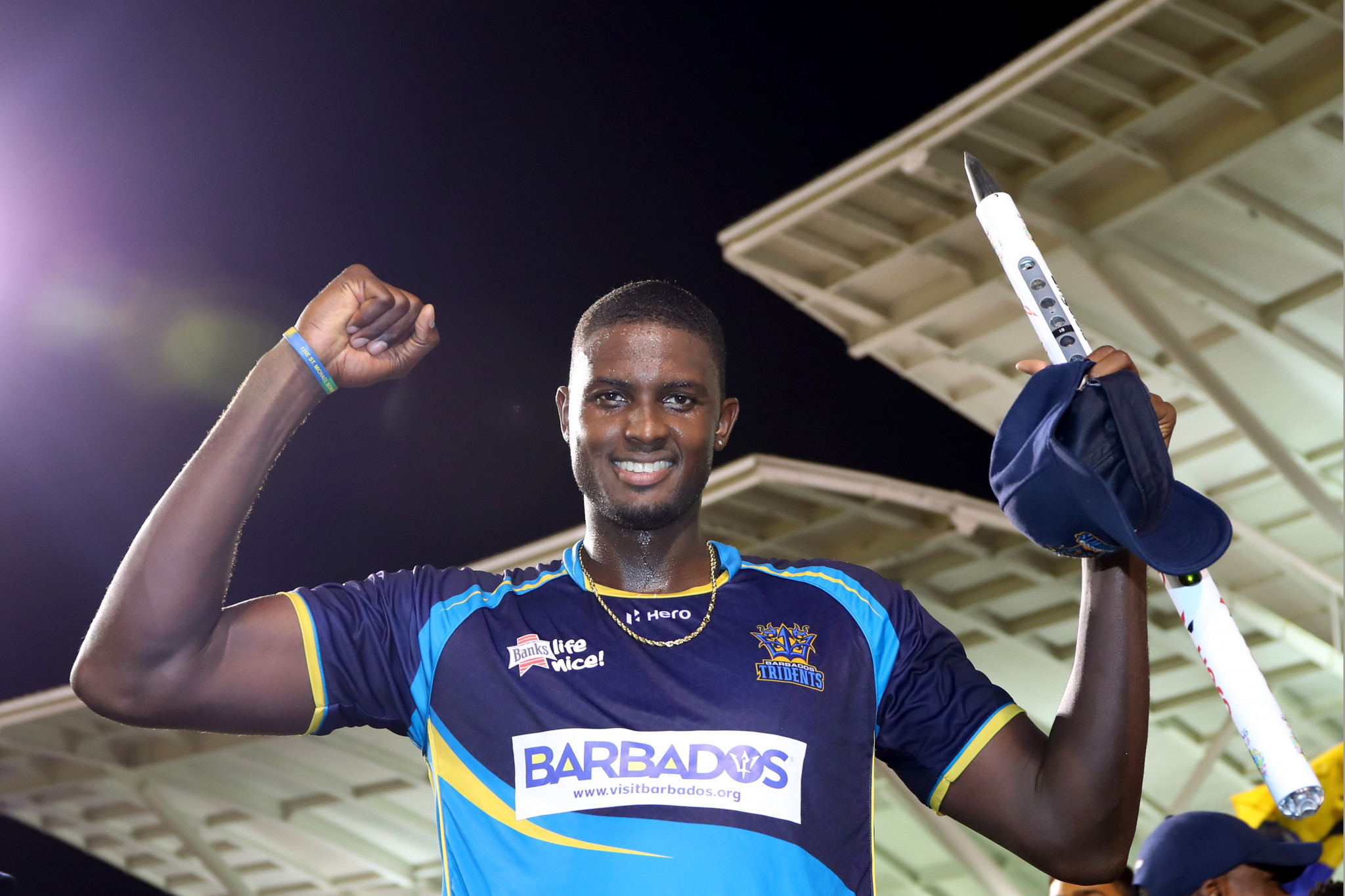 West Indies cricketer Jason Holder has suggested the punishment for racism should be the same penalty given to players for doping and match-fixing.

Under the International Cricket Council's (ICC) anti-racism policy, the first offence of racism by a player is normally punished with four to eight suspension points.

This results in the player missing two to four Test matches, or four to eight one-day internationals.

A player can receive a lifetime ban for racist abuse, but this is rarely given as a punishment.

Holder suggested that racism should be treated the same as doping and match-fixing, with both of those violations resulting in stricter penalties for the offender.

"I don't think the penalty for doping or corruption should be any different for racism," he said, as reported by BBC Sport.

"If we've got issues within our sport, we must deal with them equally."

The West Indies are due to take on England in a three-Test series starting in Southampton on July 8.

Competition will take place behind closed doors due to the coronavirus pandemic and it will be the first international cricket played since the crisis brought the sport to a halt.

Holder also suggested that teams should have anti-racism briefings before matches.

"In addition to having anti-doping briefings and anti-corruption briefings, maybe we should have an anti-racism feature before we start a series," he said.

"My message is more education needs to go around it.

"I've not experienced any racial abuse first hand but have heard or seen a few things around it.

"It's something you just can't stand for."

Former West Indies captain Darren Sammy is another player to speak out about racism in cricket, claiming he was subjected to racial comments while playing for Sunrisers Hyderabad in the Indian Premier League.

Ex-England batsman Michael Carberry also revealed that many black players feel uncomfortable speaking out about prejudice as it could risk their career.

"There are no black people in prominent positions in the game at any level, right the way down to playing level," he said as reported by Sky Sports.

"There are no black people in positions where you can ultimately stand toe to toe and make the big decisions.

"This is the situation unfortunately that a lot of black athletes find themselves in - where they've got to weigh up 'I really want to say something to put this guy or this person in their place, but how is it going to impact me down the line?'

"And this is probably why you have so few people come out and really speak out about what is going on."

The lack of black English players in the English county system has come under fresh scrutiny in recent weeks, with the England and Wales Cricket Board accepting that the sport is not "immune" to "systemic racism".