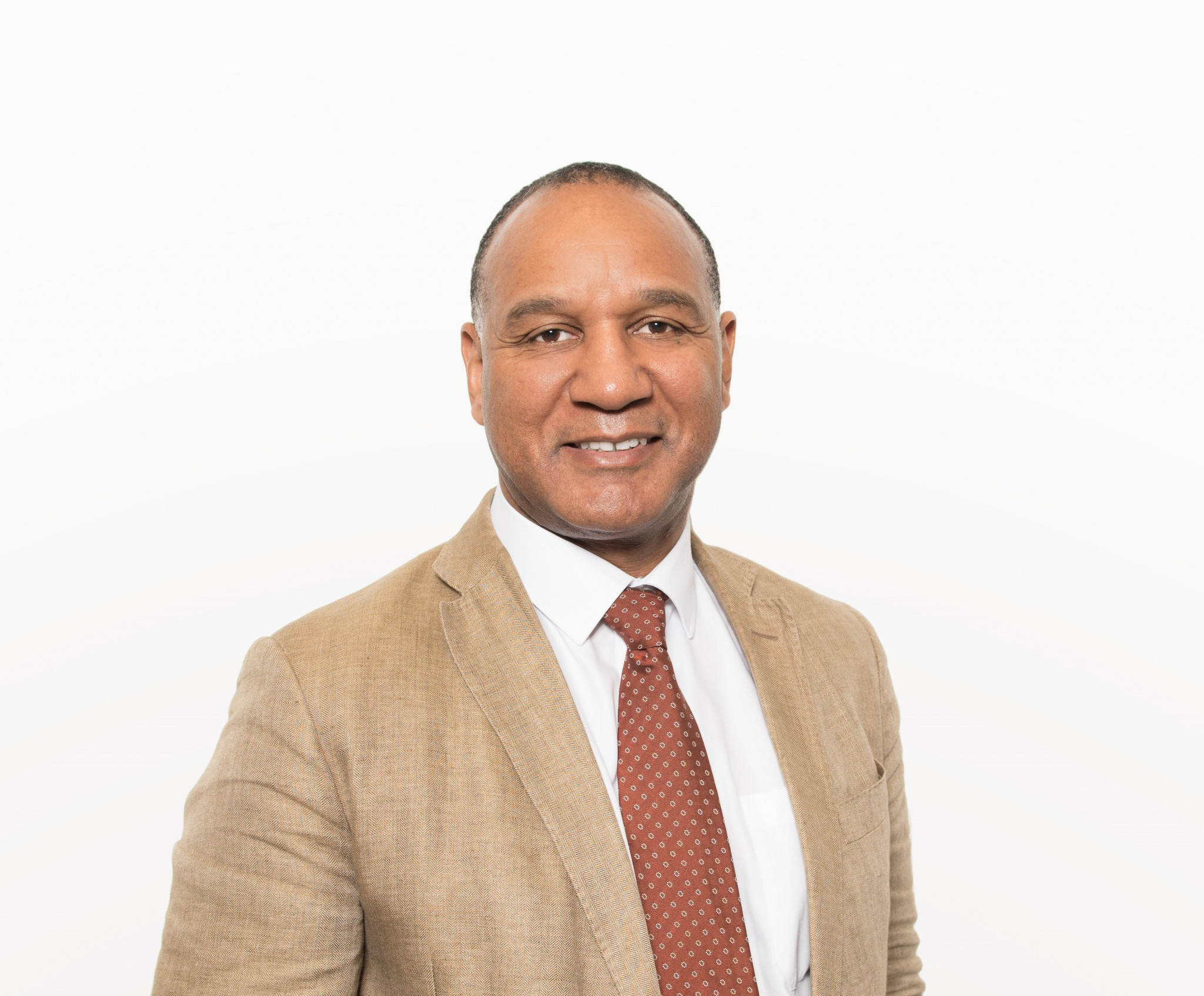 In the wake of the Black Lives Matter protests sweeping the globe, column inches have been dedicated to the athlete’s right to protest at the Olympic Games and to racism experienced by athletes and participants.

Addressing these matters is critical, but I do not believe it goes to the heart of the problem. We need fundamental, lasting change.

While the death of George Floyd and the vocal racism, for example, of football hooligans are undeniable facts, they are symptomatic of more deeply embedded prejudices within social structures that inform the decision-making of recruitment officers, examiners, police, juries, voters and others in positions of power.

This kind of everyday, casual racism remains slippery to identify and is easily denied by perpetrators - perhaps even to themselves. But this is what results in shocking, but undeniable statistical disparities between black people and other groups when it comes to income, education, health, police stop-and-search and countless other indicators.

At a time when other sectors have been looking inwards and reviewing institutionalised racial discrimination right up to board level, international sport has been resoundingly silent in this respect.

This is not surprising when there is maybe not one black President among recognised International Federations (IFs), since Molly Rhone stepped down from the International Netball Federation last year.

The percentage of "Black, Asian and Minority Ethnic" (BAME) representation among IF Presidents is much less than 10 per cent, as it is for women, while the lack of black representation at executive level is even more visible.

The recent Diversity in Sport Governance Annual Survey 2018/19 carried out in the United Kingdom showed less than three per cent black board membership of Sport England- and UK Sport-funded bodies, while 64 per cent of funded bodies had no BAME members at all. Similar diversity auditing is surely called for across the governing bodies of IFs, which purport to represent the world.

It was positive to see developments in female representation in sports organisations in the latest Association of Summer Olympic International Federations report, but racial diversity remained untouched. While the need for female representation at executive level is at last rightfully accepted in sports governance and no longer seen as matter of 'politics', challenging racism still seems to be perceived as a 'political' rather than a fundamental human rights issue.

As has been well highlighted recently, racial discrimination remains a topic that many people are still uncomfortable discussing, or even acknowledging. Denial that there is a problem is a fundamental part of the problem, leading to a 'gaslighting' effect where those pointing to discrimination are not heard. Greater diversity of ethnic representation across the decision-making bodies and committees of sport would help to address this. Racial discrimination and racism could be tackled much more effectively if led from the top; to influence behaviour, organisations need to lead by example. Their leadership should embody their values.

I believe that umbrella organisations such as the International Olympic Committee (IOC) need to do more to move this agenda forward. They have the economic muscle to force change within the IFs that rely on their funding. When UK Sport and Sport England introduced targets for female representation on boards, these were achieved very quickly since governing bodies were threatened with funding cuts if they failed to meet them. Unfortunately, no conditions were imposed for BAME representation, and governing bodies were merely required to develop plans for such to happen. No one will be surprised to hear that there has been no improvement here.

Sporting Equals, a UK charity for the promotion of ethnic diversity in sport and of which I am chairman, is pushing for a review of the Sports Governance Code. We have recommended a national target of 20 per cent BAME representation on boards. The introduction of internationally representative diversity quotas should likewise be considered by IFs. We are also recommending the implementation of a recruitment tool such as the Rooney Rule as used by National Football League in the United States and under consideration by the Football Association, requiring that "ethnic-minority" candidates are interviewed for senior roles.

Lack of diversity does not just affect the leadership composition of IFs, which tend to be too Eurocentric, but also runs through their structures. IFs who boast of having 200 members globally cannot be proud that their World Championships participation statistics show such low numbers from Africa, Asia, Oceania and Pan America. Very often, more than 50 per cent of participating nations are European. The IOC could make a big difference here through eligibility criteria for Olympic dividend funding, focusing more on the universality of sport, as well as robust and credible development plans for the underdeveloped regions of the world that are forgotten by their IF until votes are needed.

Other practical recommendations for change within international sport include audits and training to ensure that anti-discrimination and bullying policies across the organisations of IFs are being implemented; the consulting of BAME advisory groups when addressing matters relating to race, and listening to feedback and the experiences of BAME members; the establishment of intersectional equalities commissions within IFs; and the education of IF public relations departments to counter negative racial stereotyping of BAME athletes and to provide appropriate support.

When it comes to racial equality, international sport certainly has its work cut out. While the protests of recent weeks were born from a catalogue of tragedies, I am hopeful about the current momentum for change. While the world is paying attention, sport must use this opportunity.