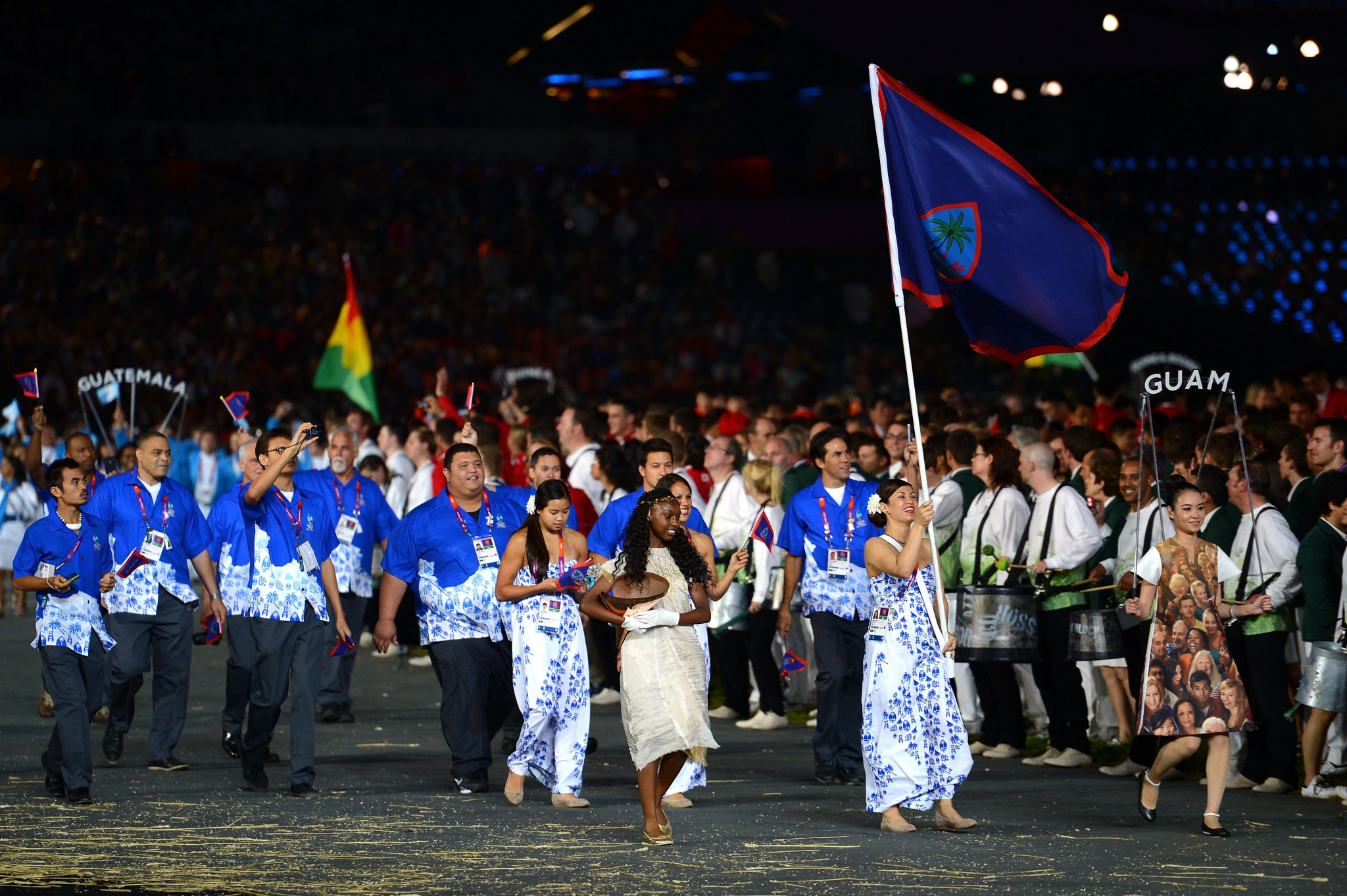 All three are hoping to qualify to represent Guam at the Tokyo 2020 Olympics, which have been delayed until 2021 because of the COVID-19 pandemic.

The key message of the videos is that the "athletes' time to showcase their strength is coming", but now there is a need to "rise together" by "staying safe, staying healthy, and supporting each other".

All three of the athletes thank the healthcare professionals and essential workers who have helped to battle the coronavirus in Guam.

Around 180 cases have been confirmed in the American territory, and five people have died.

"In making this announcement we are proud to have the athletes join us in recognising our front liners," said Roderick Boss, the President and chief executive of Docomo Pacific.