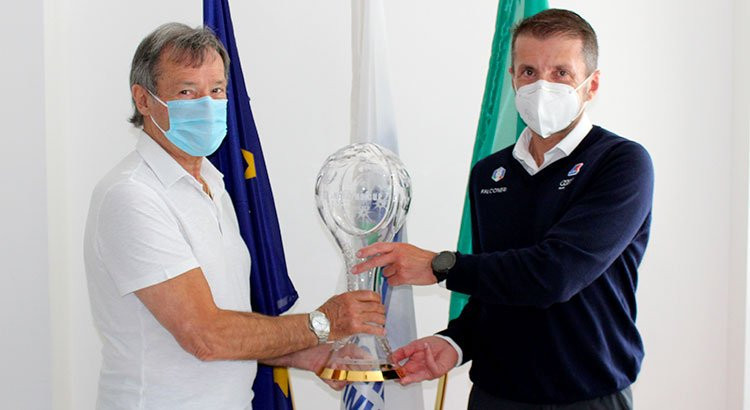 The trophy is awarded to the country which collects the most points through the FIS Snowboard World Cup season.

FISI technical director Cesare Pisoni said it was a "pleasure" to be able to deliver the trophy to FISI President Flavio Roda.

Michela Moioli was one of the driving forces behind Italy's success, winning three events and coming second in another three on her way to claiming the women's snowboard cross overall title.

Moioli is the reigning Olympic champion in the event.

Roland Fischnaller, who turned 39 in September, was another major contributor.