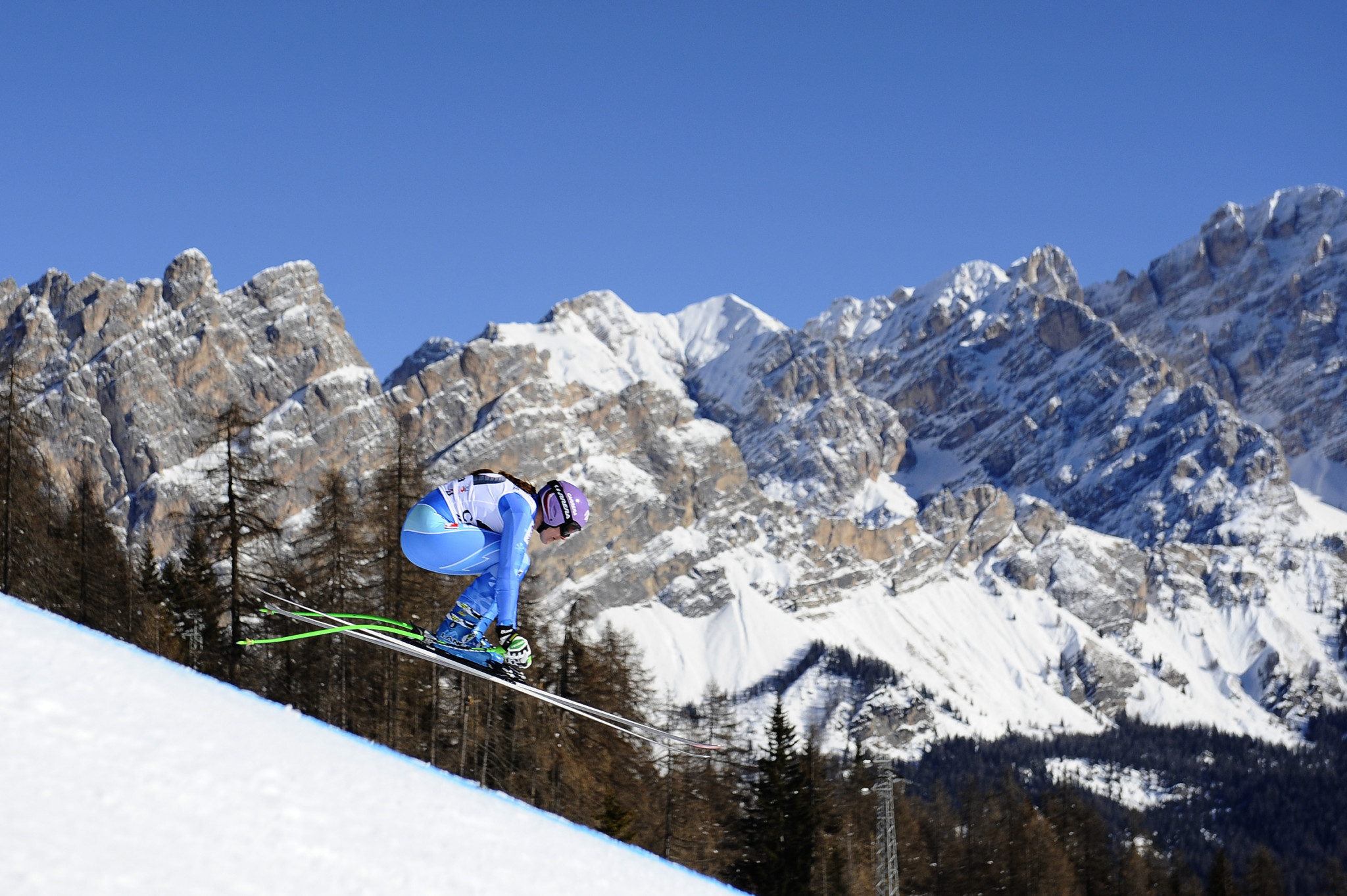 Local organisers of the 2021 International Ski Federation (FIS) Alpine World Ski Championships in Cortina d'Ampezzo have requested that the event is postponed until 2022 because of the coronavirus crisis.

The Italian Winter Sports Federation (FISI) and the Organising Committee have asked the FIS to move its flagship event back by a year, with the FIS Council discussing the proposal today at an online meeting, however a final decision has not yet been made.

The FIS said all parties - including Infront, which holds the media rights - agreed to review the situation on July 1.

At present, the World Championships are scheduled to take place from February 9 to 21 in 2021.

Cortina d'Ampezzo had already been impacted by the coronavirus crisis as it was due to host the 2019-2020 season's FIS Alpine Ski World Cup Finals before they were cancelled.

Organisers say this cancellation has left them without an opportunity to adequately test the resort's infrastructure and operational plans, while there were also serious financial consequences.

FISI says that delaying the World Championships would not only allow more time for contingency planning but also reduced the risk of a last cancellation, which it says could be crippling.

It would likely have knock-on effects for the 2021-2022 season's calendar, in particular the end-of-season finals in Courchevel and Méribel.

The French resorts are also due to stage the 2023 FIS Alpine World Ski Championships.

Were the World Championships to be staged in March 2022, that would be just a month after the Beijing 2022 Winter Olympics.

Italy has been one of the countries hit hardest by the coronavirus pandemic, recording in excess of 32,000 deaths and imposing very tight restrictions on movement which have prevented many businesses from operating.

The north of the country, where Cortina d'Ampezzo is located, has particularly suffered.

Cortina d'Ampezzo has previously hosted the event in 1932 and 1956, with the Winter Olympics doubling up as Alpine skiing's World Championships in 1956.

The resort also hosted the event in 1941 amid the Second World War, but the FIS annulled those results five years later as every medal was won by athletes from either Nazi Germany or its ally Italy.

Cortina d'Ampezzo was the sole bidder to host the 2021 edition of the World championships, having been unsuccessful in its attempts to host the 2013 and 2019 editions.

It is also due to co-host the 2026 Winter Olympic and Paralympic Games with Milan.