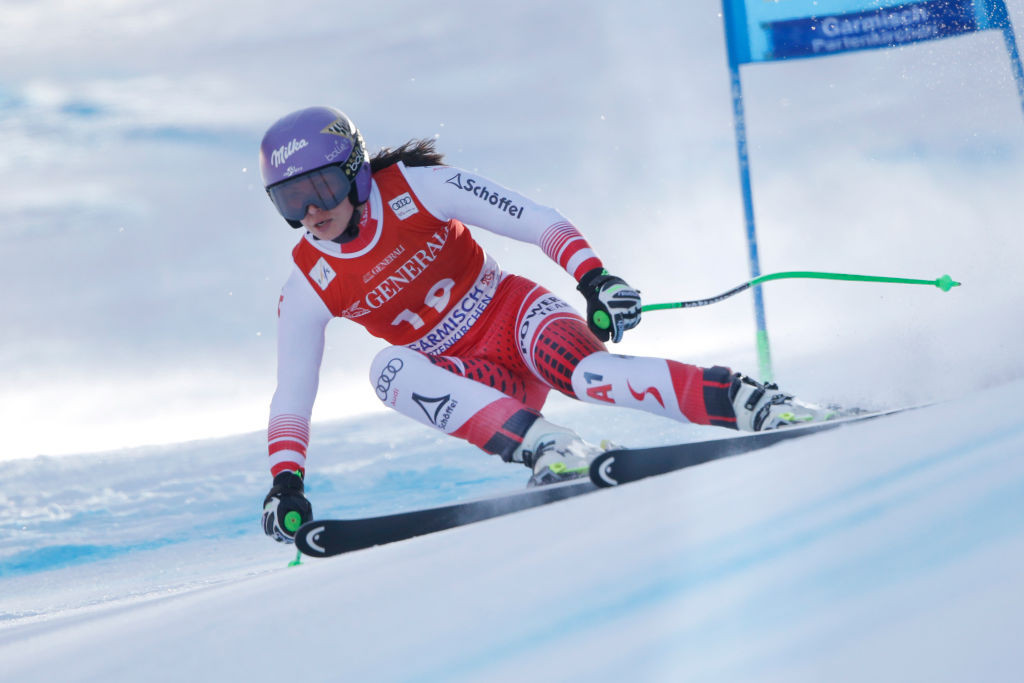 Olympic Alpine skiing gold medallist Anna Veith of Austria has retired from the sport at the age of 30.

Veith, who won the super-G title at the 2014 Winter Olympic Games in Sochi, confirmed she had ended her career in a German-language live stream interview.

The Austrian star, a winner of three world titles and two overall Alpine Skiing World Cups, had been named on her country's squad for the 2020-2021 season earlier this month.

Her retirement means Austria does not have any active Olympic or World Cup overall champions in women’s Alpine skiing.

"I‘m ready for the next chapter," Veith posted on Instagram.

"My heart and head are telling me it‘s time to do something new.

"And so, I have decided to retire from ski racing."

I‘m ready for the next chapter. My heart and head are telling me it‘s time to do something new. And so, I have decided to retire from ski racing. Skiing is my whole life. It has made me who I am today and will always be something I’m passionate about. I am so grateful for the opportunities I’ve had, to learn and achieve in the past fifteen years. I’ve been able to fulfil my childhood dreams and more. I could never have imagined, that skiing would teach me so much. It’s not just about winning or losing for me. It‘s building and being a team. I truly believe that this is what takes you to the top. I have been lucky to have many people stand by my side, even when success didn’t always come. For those people and partners, I will be forever grateful. Thank you for believing in me. I have made friends for life and will always look back on my experiences with a huge smile. Now, I‘m excited to see what the future holds and look forward to seeing many of you there. Thank you, for your endless support. It has always and continues to mean so much to me. 🌟❤️ Your, Anna

"It has made me who I am today and will always be something I’m passionate about.

"I am so grateful for the opportunities I’ve had, to learn and achieve in the past 15 years.

"I’ve been able to fulfil my childhood dreams and more."

Veith competed under her maiden name of Fenninger until she married in 2016.

She won two medals, a gold and a silver, at Sochi 2014 before claiming the overall women's World Cup crown later that season.

Veith defended her World Cup title the following campaign, where she also earned two gold medals at the World Championships.

She then missed 14 months of racing after sustaining an injury in October 2015.

The Austrian racer appeared on course to retain her Olympic super-G title at Pyeongchang 2018 and was even announced as the winner by broadcasters before snowboarder Ester Ledecká caused one of the biggest upsets in the history of the Winter Games.