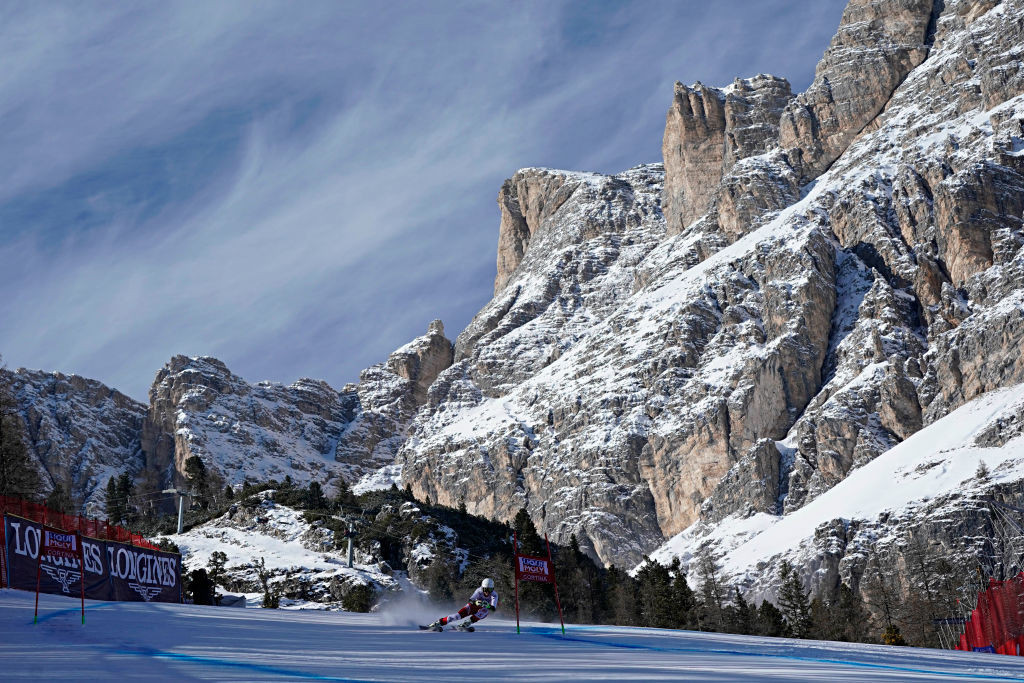 Next year's International Ski Federation (FIS) Alpine World Ski Championships in Cortina d'Ampezzo could be held in front of a reduced number of fans as part of COVID-19 measures being considered by organisers.

The potential impact of the coronavirus pandemic on the event, scheduled to run from February 8 to 21, was among the key topics discussed at the latest FIS Coordination Group meeting, held by conference call.

The FIS said organisers "are taking into account various measures" which may need to be implemented depending on the global health situation at the time of the Championships.

Possible measures include "a hypothesis that a number of services could be reconsidered in view of possible regulatory restrictions that could lead to a reduced number of expected spectators", the FIS said.

Cortina 2021 chief executive Valerio Giacobbi said organisers were hoping the Championships could be the first major event held after the pandemic and claimed they can be a "a symbol of rebirth and revival for the whole country".

Italy has recorded more than 28,800 deaths from COVID-19, the highest number in Europe, and has had in excess of 210,000 confirmed infections.

"Today making predictions is difficult, but we have confirmed our willingness to have constant contacts with the main stakeholders, so that we can monitor the situation and set an organisational and managerial structure that can combine the many different needs of such a great event in such a unique scenario," said Giacobbi.

Giacobbi also claimed work done at the 2026 Winter Olympic Games venue, including on slopes and cable cars, had been received positively by the FIS.