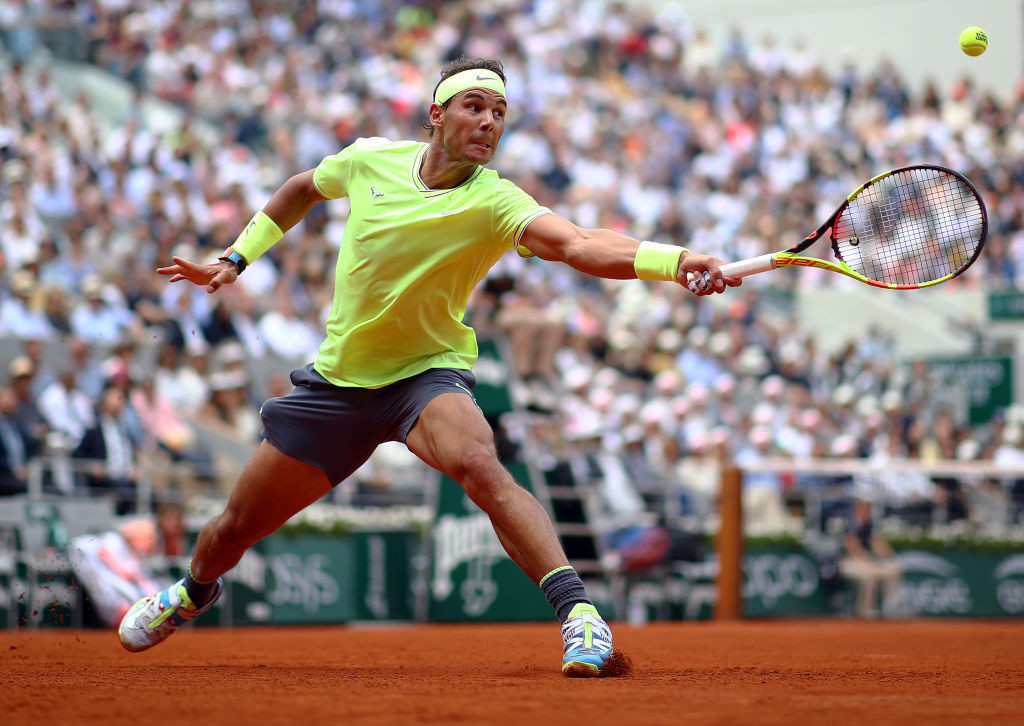 The auction was organised by Spain's ACB Basketball League to raise money for the Red Cross.

Funds will be donated to #NuestraMejorVictoria, the Red Cross project sponsored by Spanish basketball star Pau Gasol and Nadal which is helping the fight against the COVID-19 virus.

The shirt was worn by Nadal when he beat Thiem in four sets to clinch a record-extending 12th French Open title at Roland Garros in June 2019.

Only the United States and Italy have recorded more deaths from COVID-19, which has infected over 2.3 million people worldwide.