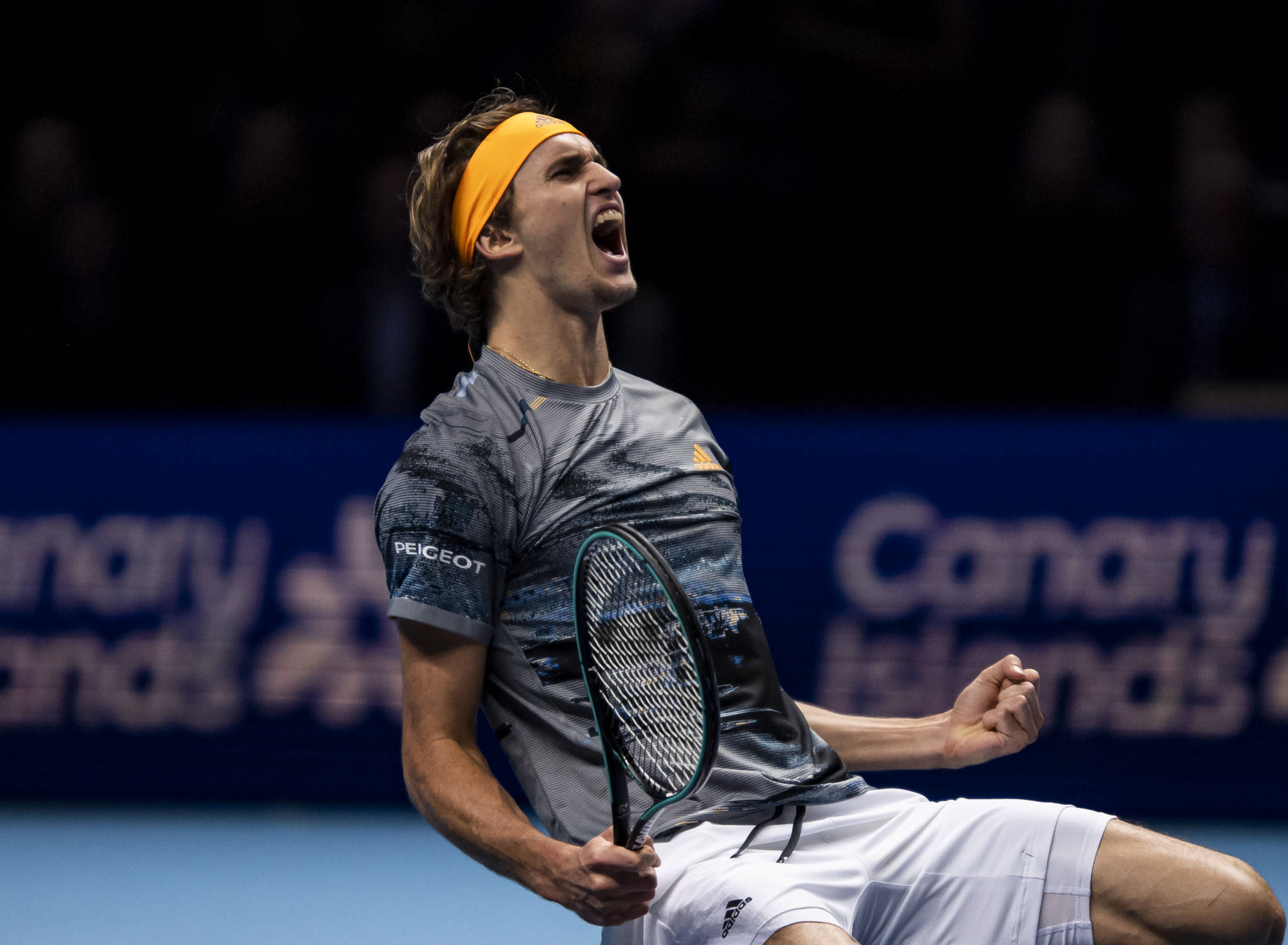 More tennis stars have joined the line-up for the Madrid Open Virtual Pro esports competition, with Germany's Alexander Zverev and Ukraine's Elina Svitolina the latest names to be announced.

Britain's Johanna Konta, who has made three Grand Slam semi-finals and is currently world number 14, will be joining Svitolina in the women's side of the event.

Svitolina is currently the world number five and won the Women's Tennis Association Finals in 2018.

World number seven Zverev, who won the Association of Tennis Professionals Finals in 2018 at the age of 21, will be in the men's competition alongside Argentina's Diego Schwartzman, who is ranked 13th in the world.

Another home favourite is David Ferrer, with other noticeable names announced on the men's side including David Goffin, John Isner, Gael Monfils and Fabio Fognini.

The women's side is just as impressive, with Grand Slam winners Angelique Kerber of Germany and Belarus' Victoria Azarenka set to compete.

Replacing the real competition cancelled due to the COVID-19 pandemic, the Madrid Open Virtual Pro will take place from April 27 to 30, with a few players still to be announced.

The winners of the men's and women's events will receive a prize fund of €150,000 (£132,000/$163,000) each and can decide how much goes to lower-ranked tennis players who are struggling to make ends meet following the cancellation of tournaments.

There are more than 2.3 million confirmed coronavirus cases worldwide, resulting in the deaths of more than 161,000 people.