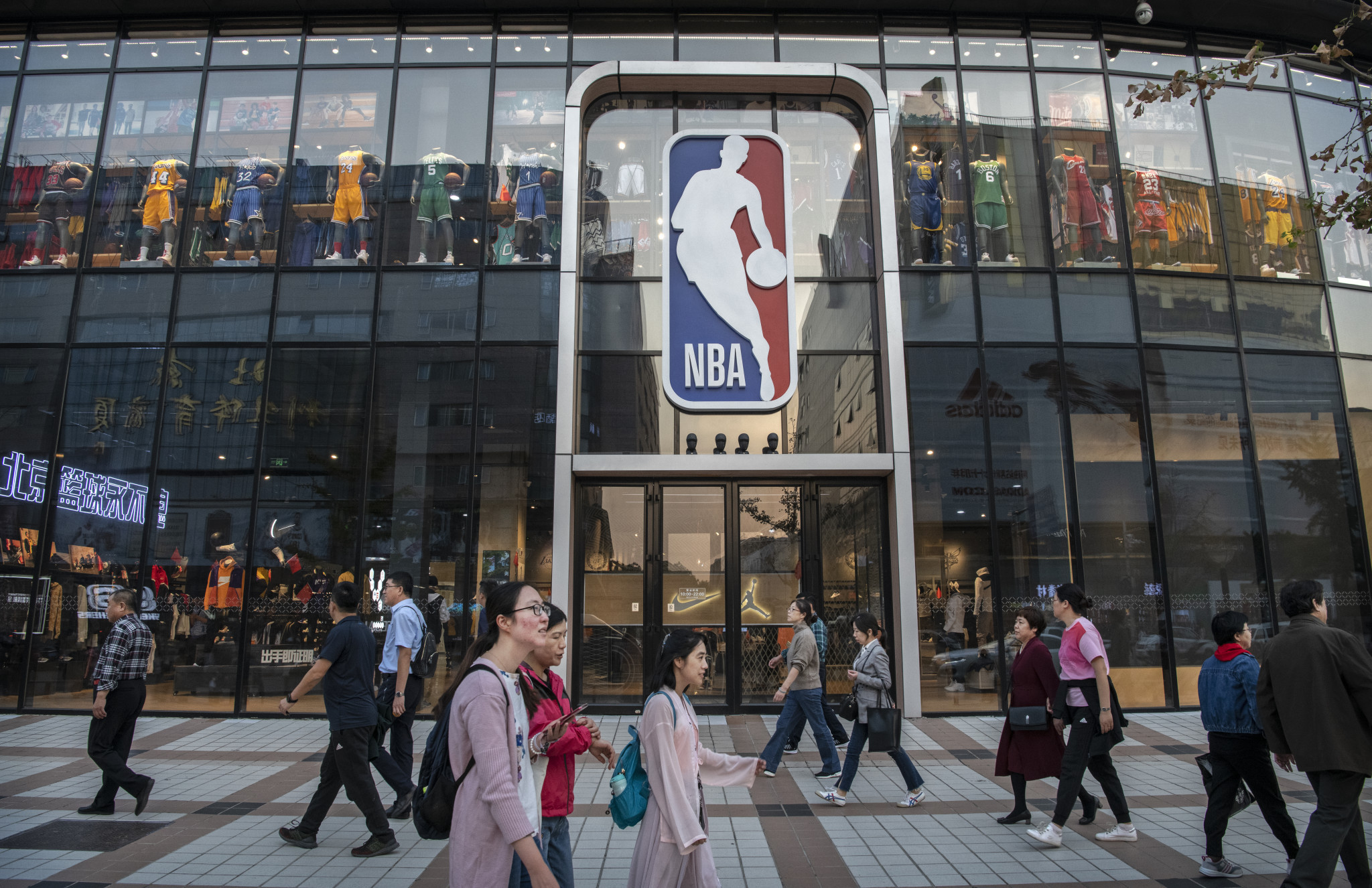 NBA China chief executive Derek Chang will leave his role on May 15 after nearly two years in the position.

Chang was tasked with overseeing NBA’s basketball and business development in China, after being appointed to the role in June 2018.

He reported to NBA deputy commissioner Mark Tatum, as the NBA sought to grow the popularity of the league in China.

The NBA said Chang plans to return to his family in London after leaving the post next month.

"We are thankful for Derek’s many contributions leading our business and colleagues in China, including during a time of unprecedented challenges," Tatum said.

The Chinese Basketball Association, major broadcasters and sponsors halted their involvement with the Houston Rockets, with the NBA also been impacted.

NBA Commissioner Adam Silver suggested in February that the league had lost hundreds of millions of dollars due to China’s reaction to the tweet, but estimated the cost was less than $400 million (£306 million/€369 million).

Chang’s tenure also saw the opening of the largest NBA store outside of North America in Beijing.

Several NBA deals with Chinese media partners were also extended during his time in the role.

The NBA has begun a search for Chang’s replacement.