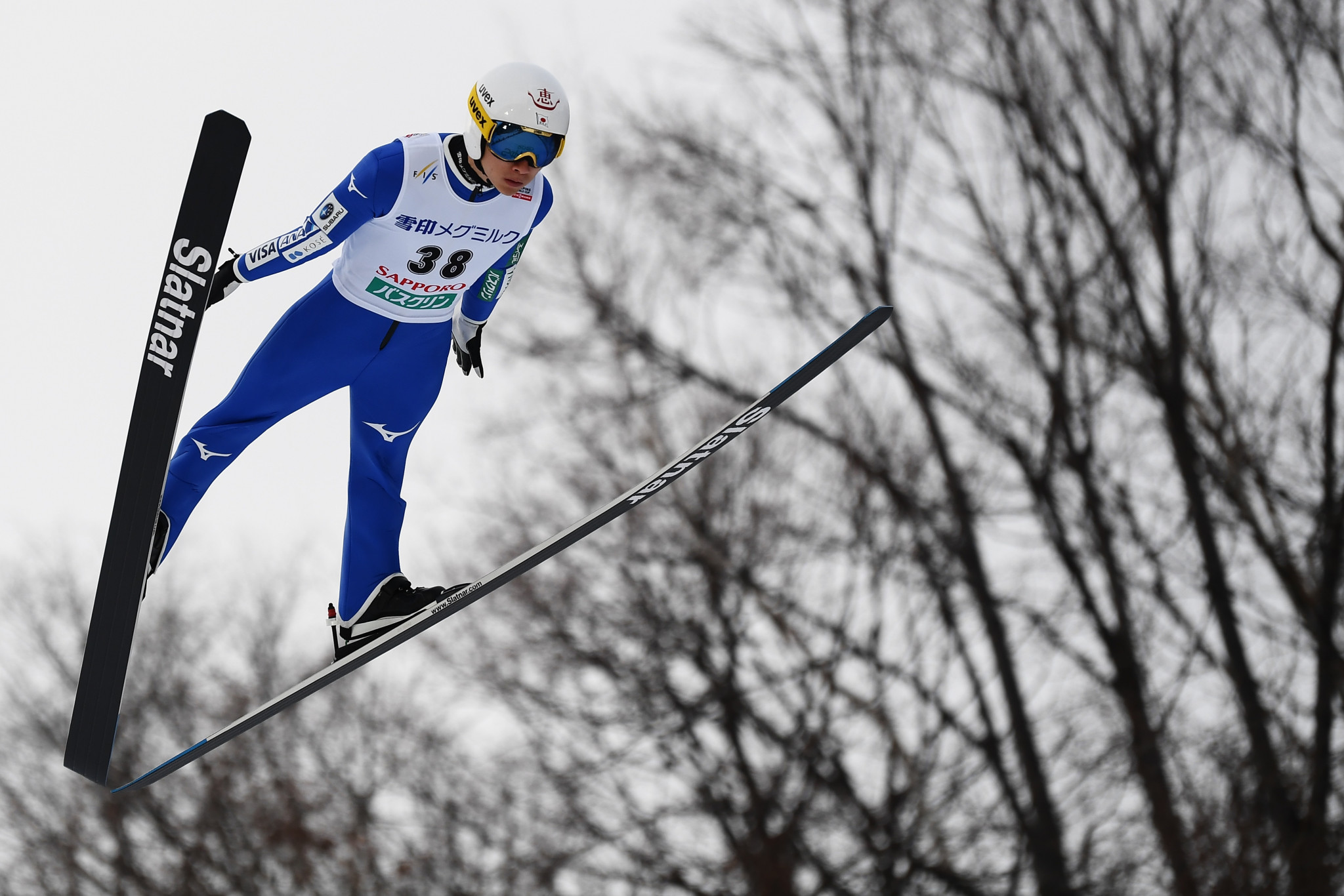 Yukiya Sato ensured there was a home winner in the Sapporo leg of the International Ski Federation (FIS) Ski Jumping World Cup, while the overall lead has changed hands.

Sixth after the first round, Sato produced a stunning jump in the second to claim HS137 victory, with his points total for the round of 127.3 for most amassed with a single jump.

His distance travelled in that jump, 138.5 metres, was also bettered by nobody.

Sato is the first Japanese ski jumper to win a men's individual World Cup event on home snow since Daiki Ito in 2012.

Sato's compatriot Ryoyu Kobayashi had been in the lead after qualifying but slipped to 15th overall.

Kraft’s seventh second-placed finish of the season means he moves ahead of Germany's Karl Geiger in the overall World Cup standings.

Kobayashi has fallen to fourth in the overall standings, leapfrogged by Kubacki.

Sato is up to ninth, with this his second World Cup win of the season.

The athletes have a chance to do it all again tomorrow when a second HS137 event takes place, this time in daylight.