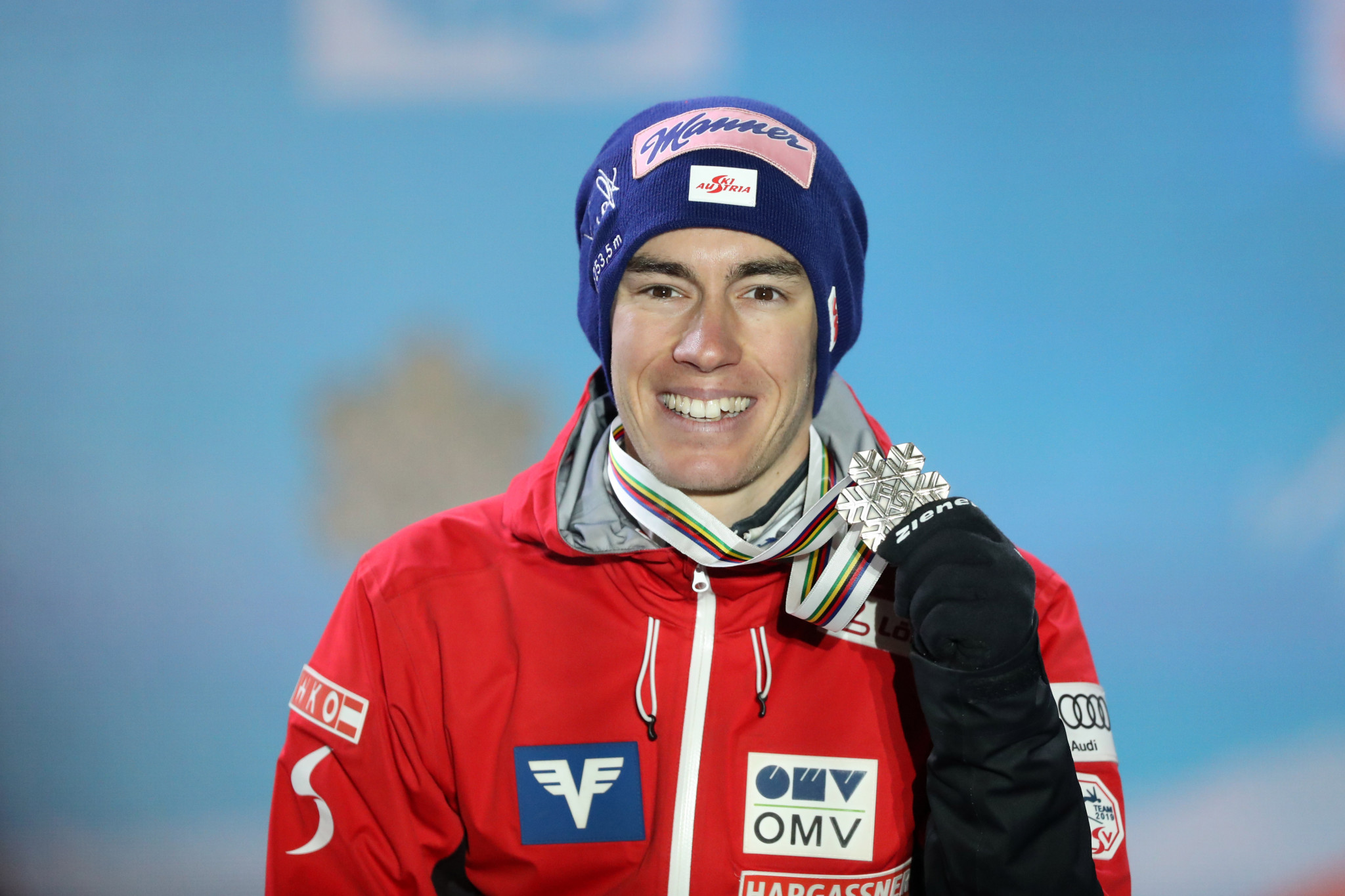 The Austraian enjoyed back-to-back wins at Ōkurayama Ski Jump Stadium last year and will be hoping for a similar performance again, as he’s locked in an epic battle with Germany's Karl Geiger.

Kraft has finished second six times with season, with just one victory, in Nizhny Tagil, Russia.

However, his podium consistency has delivered 883 points, leaving him in second place in the overall standings.

Geiger has two wins to his name and 931 points in the bank.

But there are two other names in the mix, with Japan’s Ryoyu Kobayashi and Poland’s Dawid Kubacki hanging on to their coat-tails.

Remarkably, Kobayashi has more wins, but sits third in the overall standings on 831.

Kubacki is ready to pound on any mistakes, in fourth on 824.

The Sapporo venue has been hosting World Cup events in 1980 and is very popular with competitors.