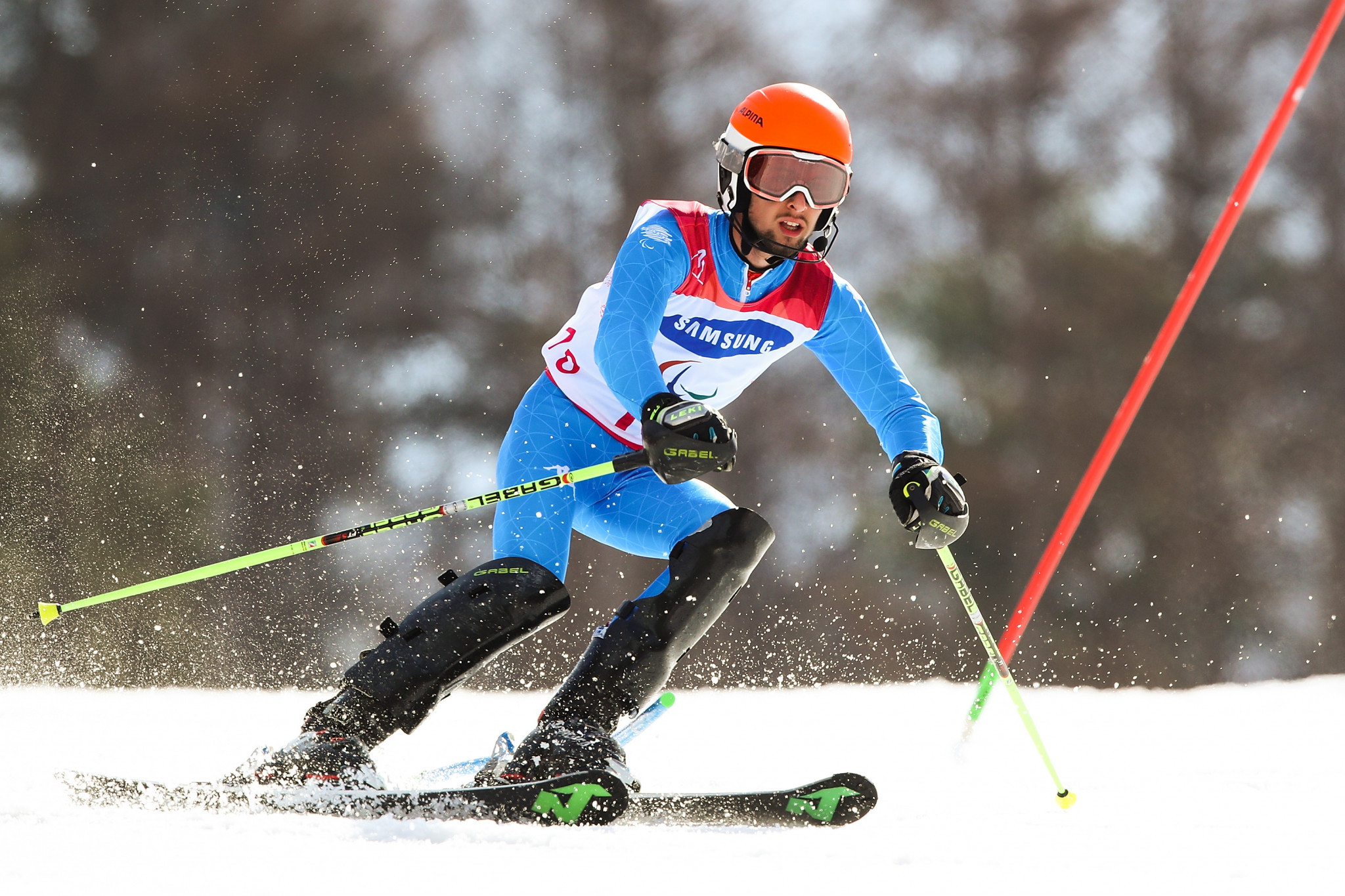 The popular home skier finished today's vision impaired race, on the second stop of the season at the Italian resort, with a combined total of 1min 34.35sec, ahead of France’s Hyacinthe Deleplace, who clocked 1:45.32.

Jesper Pedersen, Pyeongchang 2018 champion in the giant slalom, matched Bertagnolli's feat in the men's sitting discipline with a combined total of 1:33.94 to finish well clear of his nearest challenger.

Austrian Markus Gfatterhoffer was second, 7.39sec behind, with Japan's Taiki Morii third on +7.91.

The women's sitting competition saw a second successive victory for Germany's Anna-Lena Forster, who finished in a combined time of 1:48.54 in a race that saw only one other athlete complete the course legally - Japan's Yoshiko Tanaka, who clocked 2:10.71.

The men's standing event followed exactly the same podium as days one and two, with Finland's Santeri Kiiveri taking gold in 1:39.50.