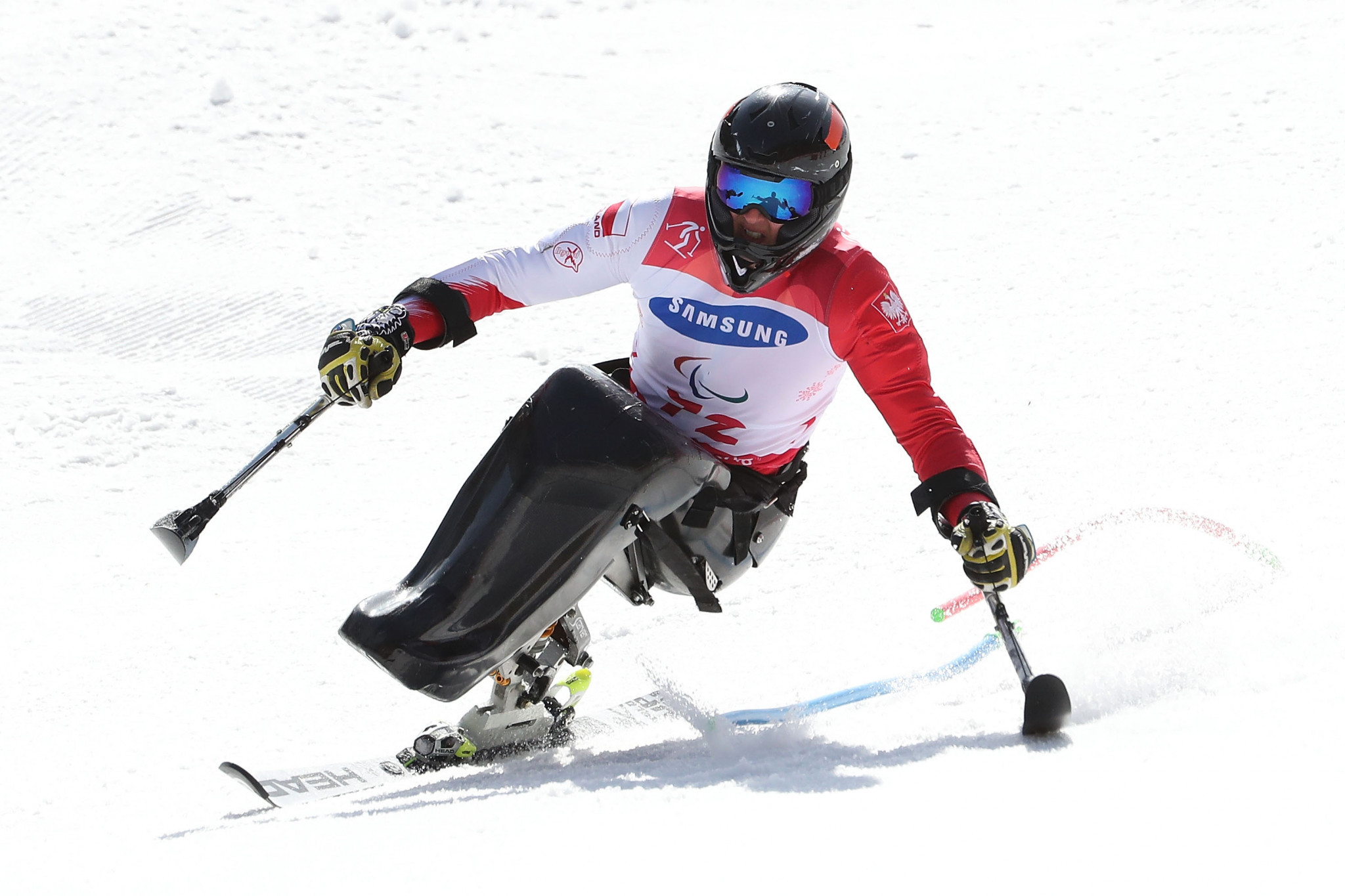 Sikorski was Poland's only Paralympic Games medallist at Pyeongchang 2018, claiming bronze in the giant slalom.

Today he triumphed at the Swiss ski resort in a time of 1min 50.95sec.

Jeroen Kampschreur of The Netherlands was the bronze medallist in 1:59.90.

QUICK, or you'll miss him ! Arthur Bauchet clocks in the speediest race 👀 in the men's standing class...again.

Arthur Bauchet of France was the gold medallist in the men's standing giant slalom, with Markus Salcher of Austria receiving silver and Thomas Pfyl of Switzerland bronze.

The visually impaired giant slalom was won by Mac Marcoux of Canada.

In second was Giacomo Bertagnolli of Italy and  Marek Kubacka of Slovakia came third.

The next World Cup event is scheduled for Wednesday to Friday (January 15 to 17) in the Italian resort of Prato Nevoso.