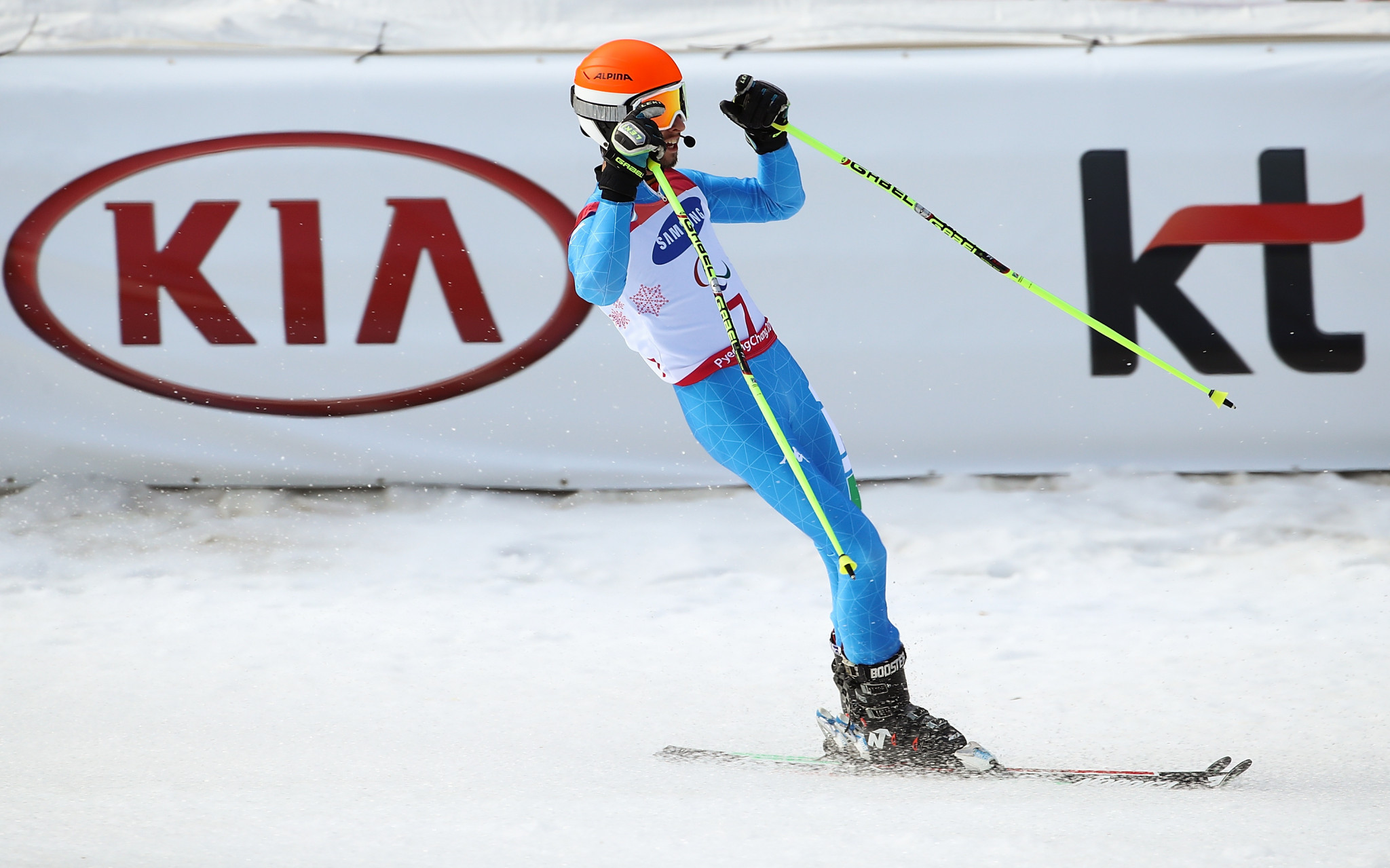 The event is the second stop of the World Cup season, with three consecutive days of slalom racing.

Bertagnolli, the slalom and giant slalom winner at Pyeongchang 2018 who is also a World Championship gold medallist, won the men's visually impaired category in 1min 33.23sec after his two runs.

It was an early birthday present for the home favourite, who turns 21 on Saturday (January 18).

Silver went to Nico Pajantschitsch of Austria in 1:43.59, as Russia's Alexander Alyabyev finished in 1:43.60 for bronze.

Jesper Pedersen of Norway won the men's sitting, ending both runs in 1:35.71.

Dutchman Jeroen Kampschreur was the silver medallist in 1:35.76, as Japan's Takeshi Suzuki took bronze in 1:37.6.

China won a pair of titles in the women's races.

Varvara Voronchikhina of Russia was the bronze medallist (1:52.19).

Sitong Liu was the second Chinese winner in the sitting class, timing in at 1:57.33.

In the women's visually impaired, Veronika Aigner of Austria crossed the line in 1:35.14 for gold.