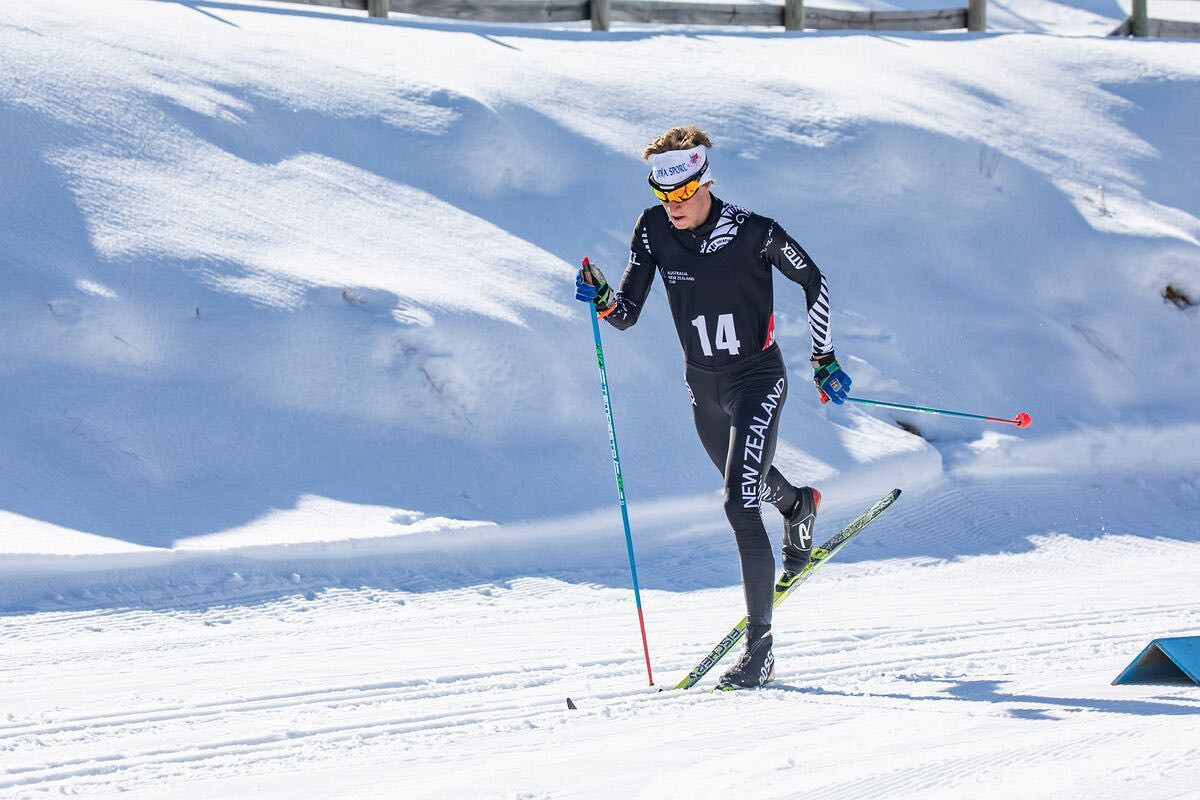 The 17-year-old was named flagbearer by New Zealand Chef de Mission Jesse Teat at a team function attended by athletes and their families here in the Olympic City.

"This is amazing, it means a lot to me and I can't wait to get to lead our team and wave the flag at the Opening Ceremony," Wright said.

"We've been at the Athletes' Village and the competition venues and they're looking great, so I'm expecting a really good couple of weeks.

"I’m excited to get out there and compete.

"It's great to be mixing with athletes from all around the world and I'm sure the New Zealand Team is going to put in performances we can be really proud of."

Wright, a student at Mount Aspiring College, began cross-country skiing at a young age and started competing in biathlon in 2017.

He has been named "Snow Sports New Zealand Cross Country Skier of the Year" every year since 2016.

Last week, the young athlete won the Italian Biathlon Nationals in the under-19 category.

The Opening Ceremony is set to take place at Vaudoise Arena tomorrow evening, marking the start of 13 days of competition.

New Zealand's team consists of 20 athletes, all aged between 14 to 18.

Luge athletes Hunter Burke and Ella Cox are based in the satellite village of Saint Moritz where a separate Opening Ceremony is being held, with Burke expected to be the flagbearer there.

In total,1,783 athletes are set to compete in eight sports.