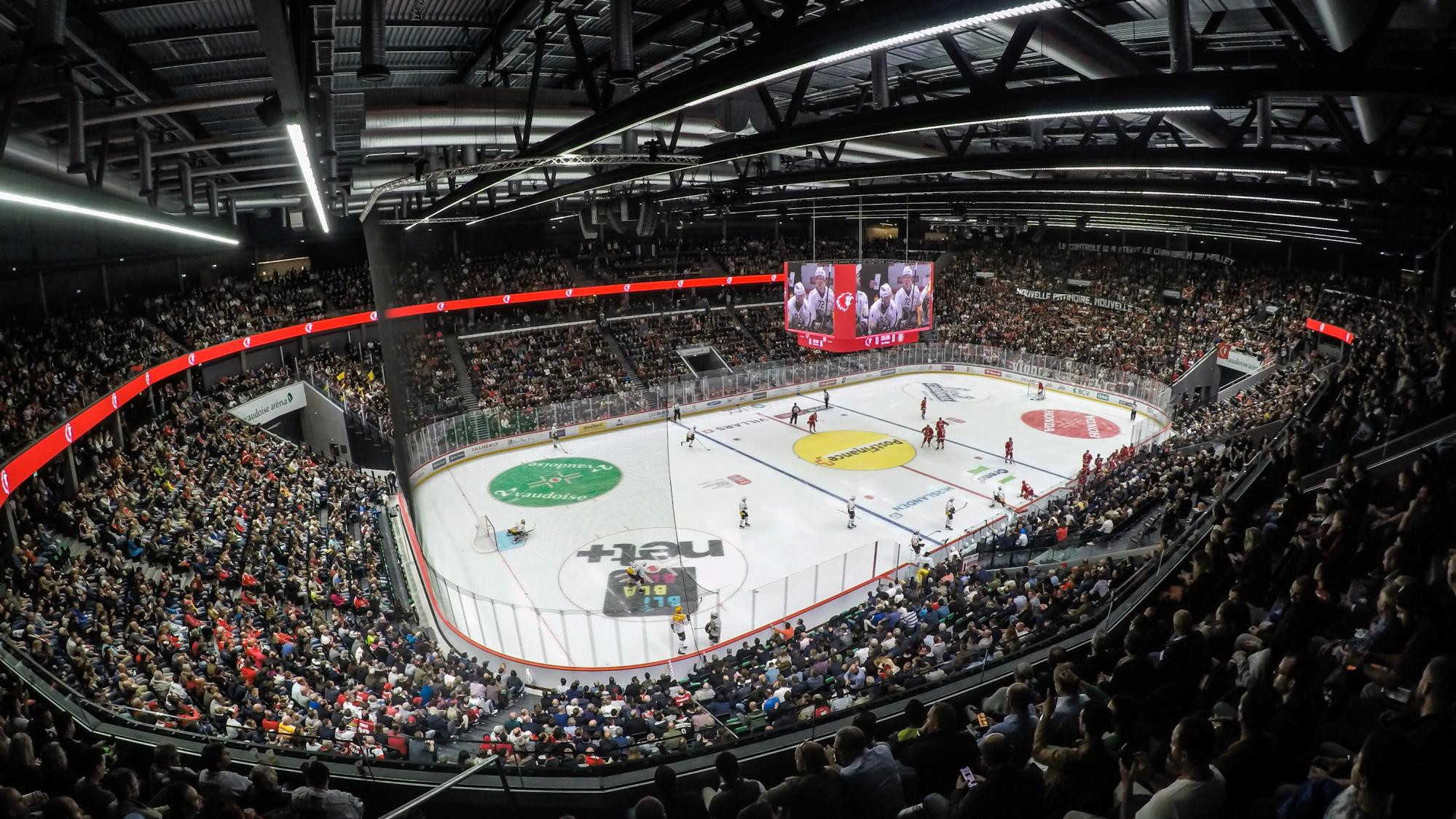 An accident involving a performer at the Lausanne 2020 Winter Youth Olympic Games has marred preparations for the competition, with International Olympic Committee President Thomas Bach "saddened" by the news.

According to a police statement, the unnamed 35-year-old Russian skater, currently a German resident, fell from a height of five metres onto the ice rink of the Vaudoise Aréna.

She had lost her balance after being elevated by a metal ring system, connected by a cable to a motor fixed to the ceiling, during yesterday's rehearsals for the Opening Ceremony.

Having been seriously injured by the fall, she was taken to the Lausanne University Hospital by ambulance.

The police believe her life is in danger.

A criminal investigation has now been opened by the public prosecutor, to be carried out by police from the Lausanne region, in collaboration with mountain specialist police and investigators from the Vaudois forensic police brigade.

Lausanne 2020 and the International Olympic Committee released a joint statement responding to the incident.

"Lausanne 2020 and the IOC are saddened to hear of an accident suffered by a performing artist during the Opening Ceremony rehearsal for the Youth Olympic Games Lausanne 2020 that took place yesterday," it said.

"The performing artist suffered the accident at the Vaudoise Arena, after which she was evacuated to the Centre Hospitalier Universitaire Vaudois where she underwent treatment.

The IOC and Lausanne 2020 are saddened to hear of an accident suffered by a performing artist during the Opening Ceremony rehearsal. https://t.co/sRgLlDNTpj #YouthOlympics

"Lausanne 2020 and the IOC wish the performer a fast and full recovery."

IOC President Bach expanded on the remarks later in the day.

"We are very saddened by this incident," he said.

"We have been following closely all the developments in cooperation with the organising committee.

"The Organising Committee has taken all the precautions that we will have here safe events and the athletes can really enjoy these games and their performance."

The Opening Ceremony, marking the start of 13 days of sporting competition, is scheduled to take place tomorrow evening, with Lausanne 2020 President Virginie Faivre confirming that adjustments had been made to proceedings.