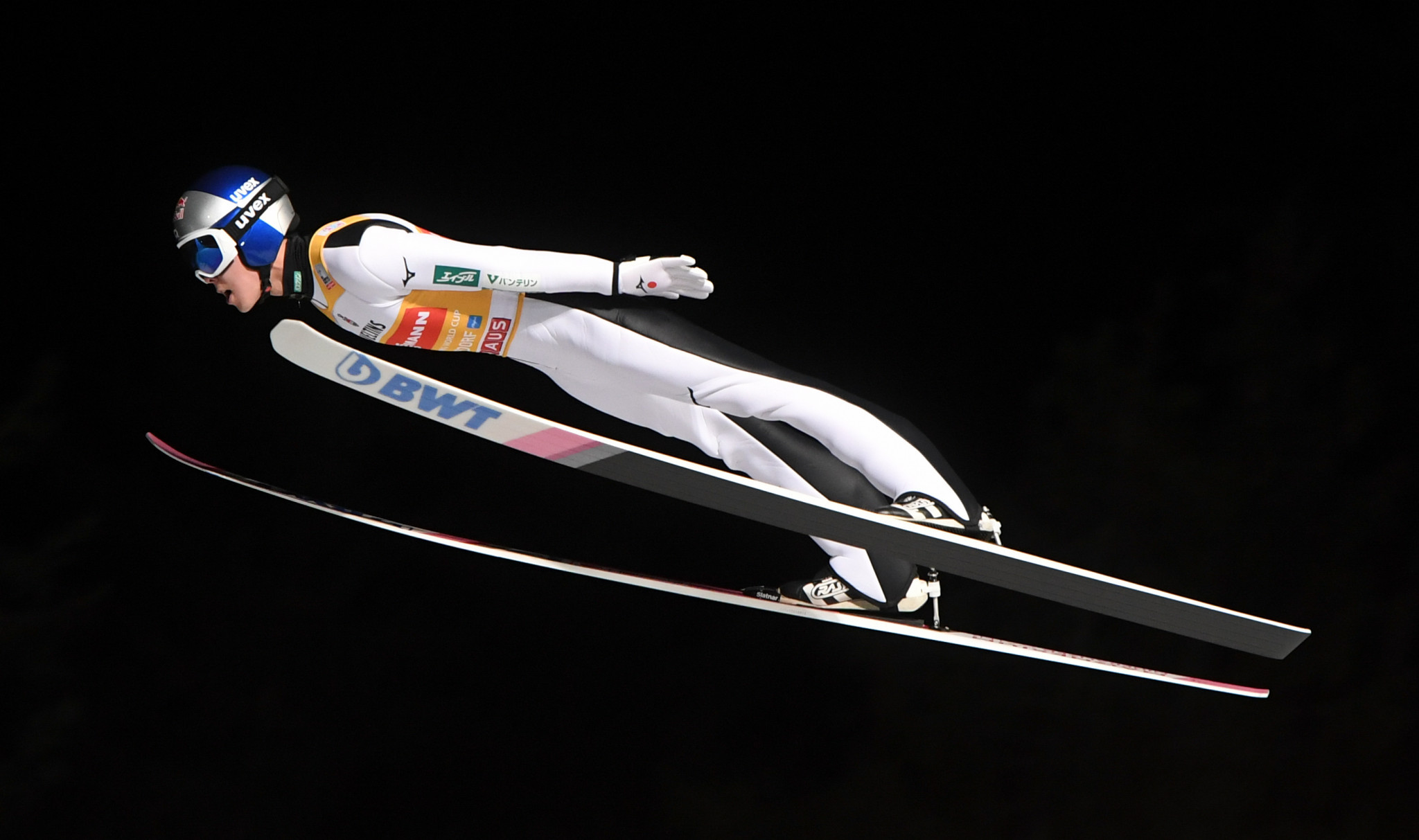 Japan's Ryoyu Kobayashi continued his strong run of form at the Four Hills Tournament by winning the opening event of this year's competition in Oberstdorf.

Kobayashi, who became only the third man to win all four stages of the tournament last year, scored 305.1 points to get his pursuit of a second consecutive Four Hills crown off to the best possible start at Schattenberg Ski Jump.

Individual normal hill world champion Dawid Kubacki of Poland was third on 294.7 points after he posted jumps of 132m and 133m.

Victory for Kobayashi saw the Japanese star extend his lead at the top of the overall standings as all Four Hills competitions count towards the World Cup rankings.

Kobayashi has 540 points, 113 ahead of Geiger in second, while Stefan Kraft of Austria, who topped qualification yesterday, is eight points further adrift.

The Four Hills Tournament is due to move Garmisch-Partenkirchen in Germany for the next event on Tuesday and Wednesday (December 31 and January 1).