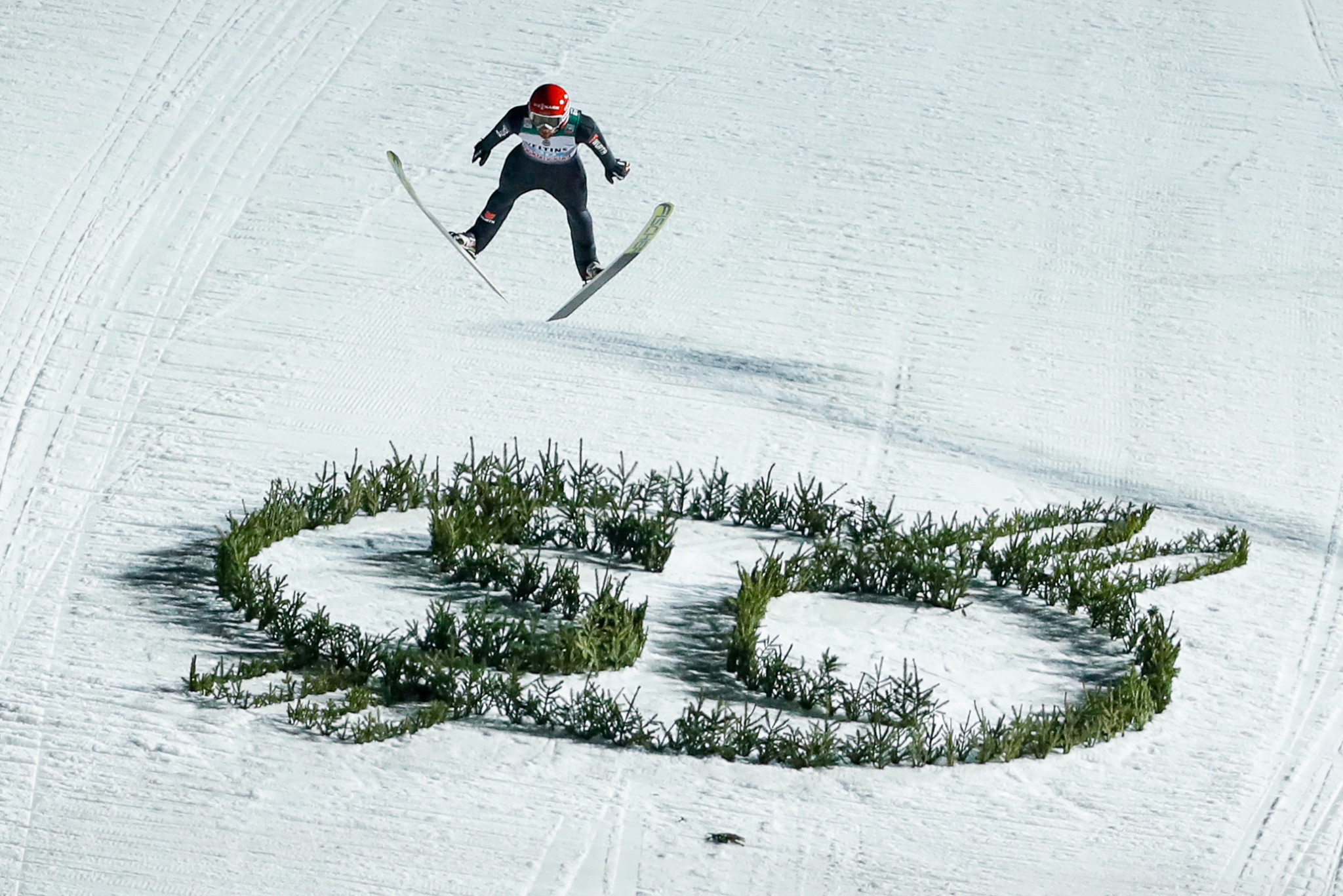 A green light has been given for one of the International Ski Federation (FIS) highlights of the Christmas and New Year period.

The 68th Four Hills Tournament can take place as planned following an inspection by officials in Oberstdorf, who have given the go-ahead for the event to start with qualifying on Saturday (December 28) as scheduled.

Mild temperatures and a strong southern wind had led German organisers to fear they would have to cancel this year's event at Schattenberg Ski Jump.

They have now decided, though, it can go ahead.

"Even in adverse weather conditions over the Christmas holidays, our snow reserves are sufficient," Florian Stern, secretary general of the opening competition in Oberstdorf, said.

In Oberstdorf, the amount of snow on the Schattenberg Ski Jump has been filled with natural old snow from surrounding parking lots and machine-made snow from the cross-country stadium in the Ried.

"With a total of 3,000 cubic meters, we have enough snow for the ski jumping," Stern said.

The competitions are also secured in the other venues that make up the Four Hills, part of the FIS Ski Jumping World Cup - Garmisch-Partenkirchen in Germany on December 31 and January, and Innsbruck and Bischofshofen in Austria on January 3 and 4 and January 5 and 6, respectively.

"At these locations, it was possible to make more snow than in Oberstdorf and we could use additional reserves if necessary," said Four Hills President Johann Pichler.

In last season's competition, Japan's Ryoyu Kobayashi became only the third man to win all four stages of the Tournament.