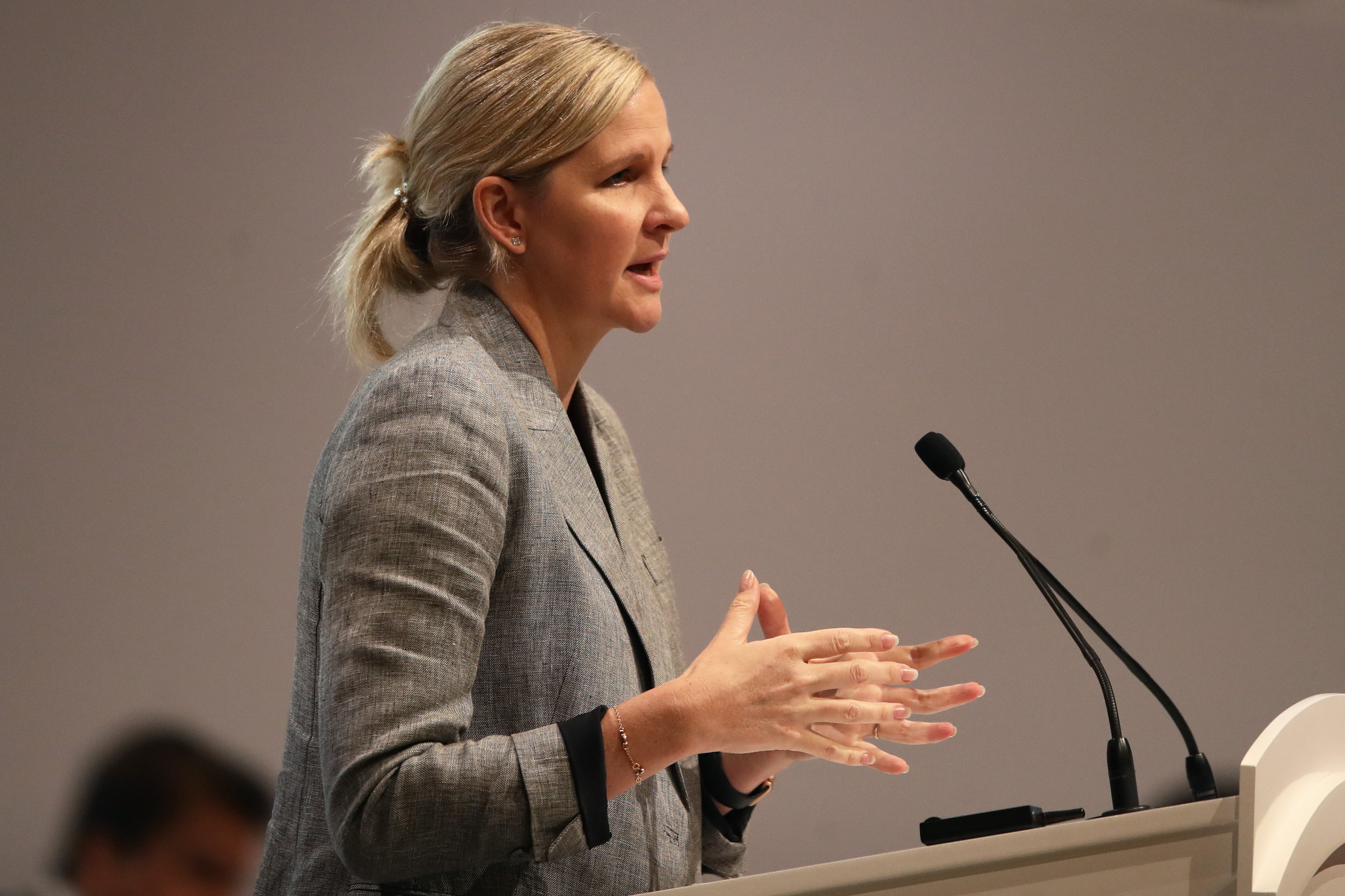 A new chairperson of the International Olympic Committee (IOC) will be elected at Tokyo 2020, after Kirsty Coventry decided not to stand for re-election to the body.

Coventry's term at the helm concludes at next year's Olympics, but she was eligible to seek another four-year stint on the Commission because she competed at Rio 2016.

The Zimbabwean would not have been automatically reinstated as chairperson, but could have been voted back into the position by the Commission members at the Games.

Coventry, however, is not on the list of 30 candidates for election to the Athletes' Commission at Tokyo 2020, approved by the IOC Executive Board and revealed following the conclusion of its three-day meeting here.

But she will almost certainly be granted permanent membership by the IOC, having already been appointed by IOC President Thomas Bach as head of the Coordination Commission for the 2022 Summer Youth Olympic Games in Dakar.

Her replacement as chairperson will take her place on the IOC ruling Executive Board.

A separate vote for the chairperson and vice-chair will be held during the first meeting of the Athletes' Commission with the new members at the end of Tokyo 2020.

The 30 athletes are standing for four places as Coventry, Australia's James Tomkins, France's Tony Estanguet and Sweden's Stefan Holm are all leaving the Commission.

Barteková is a strong contender for one of the available spots on the Commission, which carries an added incentive of automatic IOC membership.

There are no candidates from the United States, Russia or China, as all three countries already have a member of the Commission - cross-country skier Kikkan Randall, former pole vaulter Yelena Isinbayeva and speed skater Hong Zhang, respectively.

The IOC could appoint one of the athletes to the Commission who does not finish in the top four of the voting at Tokyo 2020, to reflect gender balance and universality.

The full list of candidates, and their biographies, can be viewed here.