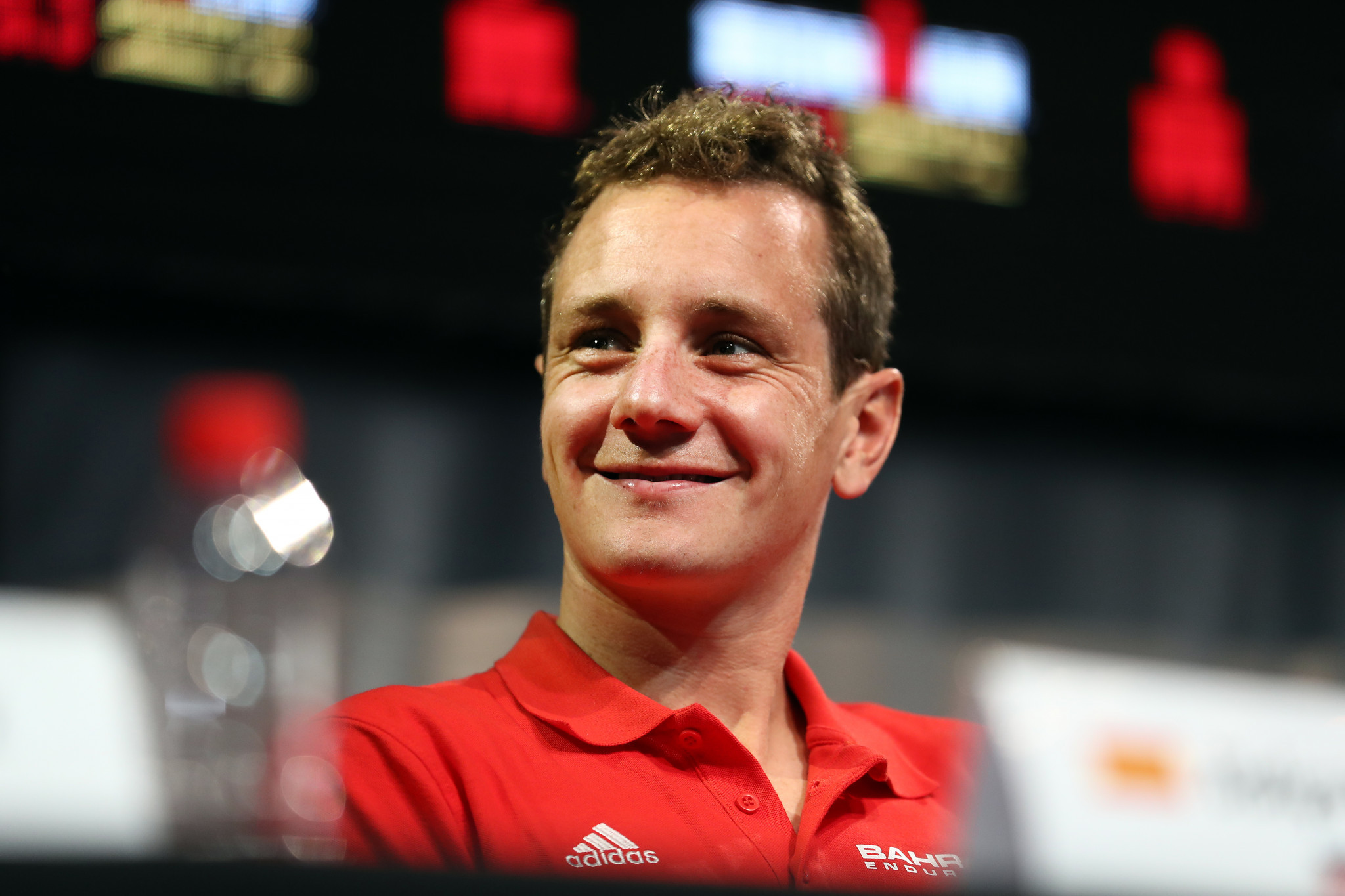 They are currently being vetted by the IOC Ethics Commission for ethics, doping and background checks.

A formal announcement is expected following a meeting of the IOC Executive Board in Lausanne on December 3 and 4.

Among those candidatures having already been publicly announced by their NOCs are Pau Gasol, who has played in the National Basketball Association for 18 years and been endorsed by the Spanish Olympic Committee.

The 31-year-old Brownlee won the triathlon at London 2012 and retained his title four years later at Rio 2016.

He has not yet decided whether he will chase a record third gold medal at Tokyo 2020 as he has recently been concentrating on Ironman competitions.

If he is elected, it could leave Britain with four IOC members for the first time since 2017, although only for a short time.

International Association of Athletics Federations President Sebastian Coe, like Brownlee a double Olympic gold medallist, is expected to be proposed for membership at Tokyo 2020.

He would join the Princess Royal, an IOC member since 1988, and Sir Craig Reedie, who joined in 1994.

Sir Craig, however, has to step down at the end of 2021 when he reaches the mandatory retirement age of 80.

The BOA declined to comment when contacted by insidethegames.