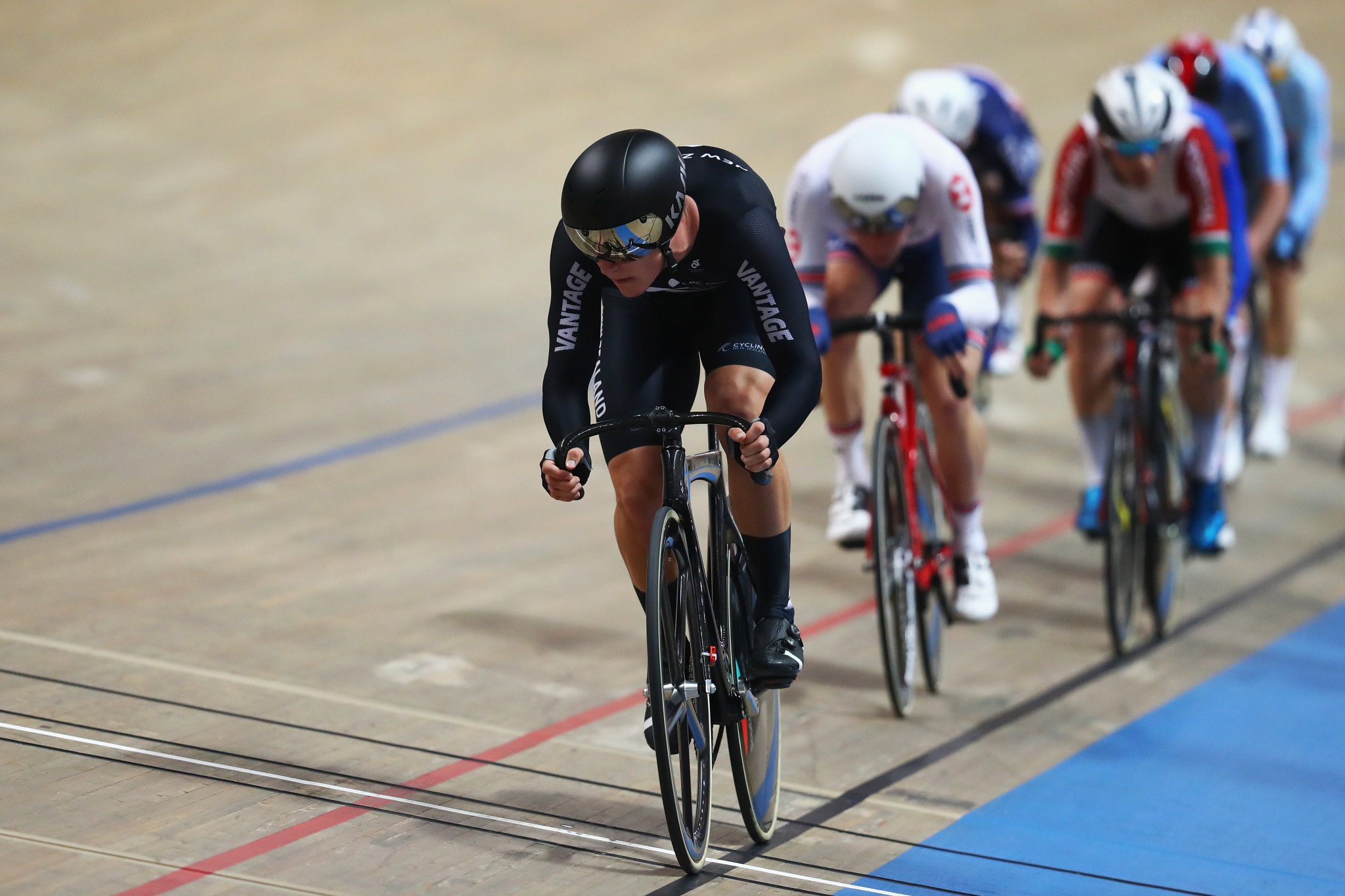 Around 500 riders are expected to compete at the three-day event in the New Zealand town's Avantidrome.

Stewart was in fine form at the third leg of the season in Hong Kong last week, where he earned the omnium title.

He then joined forces with Tom Sexton in the madison, with the duo clinching silver behind German world champions Roger Kluge and Theo Reinhardt.

The two teams could go head-to-head again in Cambridge.

The trio were world champions in both 2016 and 2017, with their focus now on the Olympic title next year in Tokyo.

Lee won the women's sprint competition in Hong Kong, but missed out on the podium in the keirin event.

Competition begins tomorrow with the men's and women's team pursuit, as well as the team sprints.

The women's madison, scratch race and sprint races are on Saturday (December 7), along with the men's omnium and keirin competitions.

The final day of competition will see the women's omnium and keirin winners crowned.