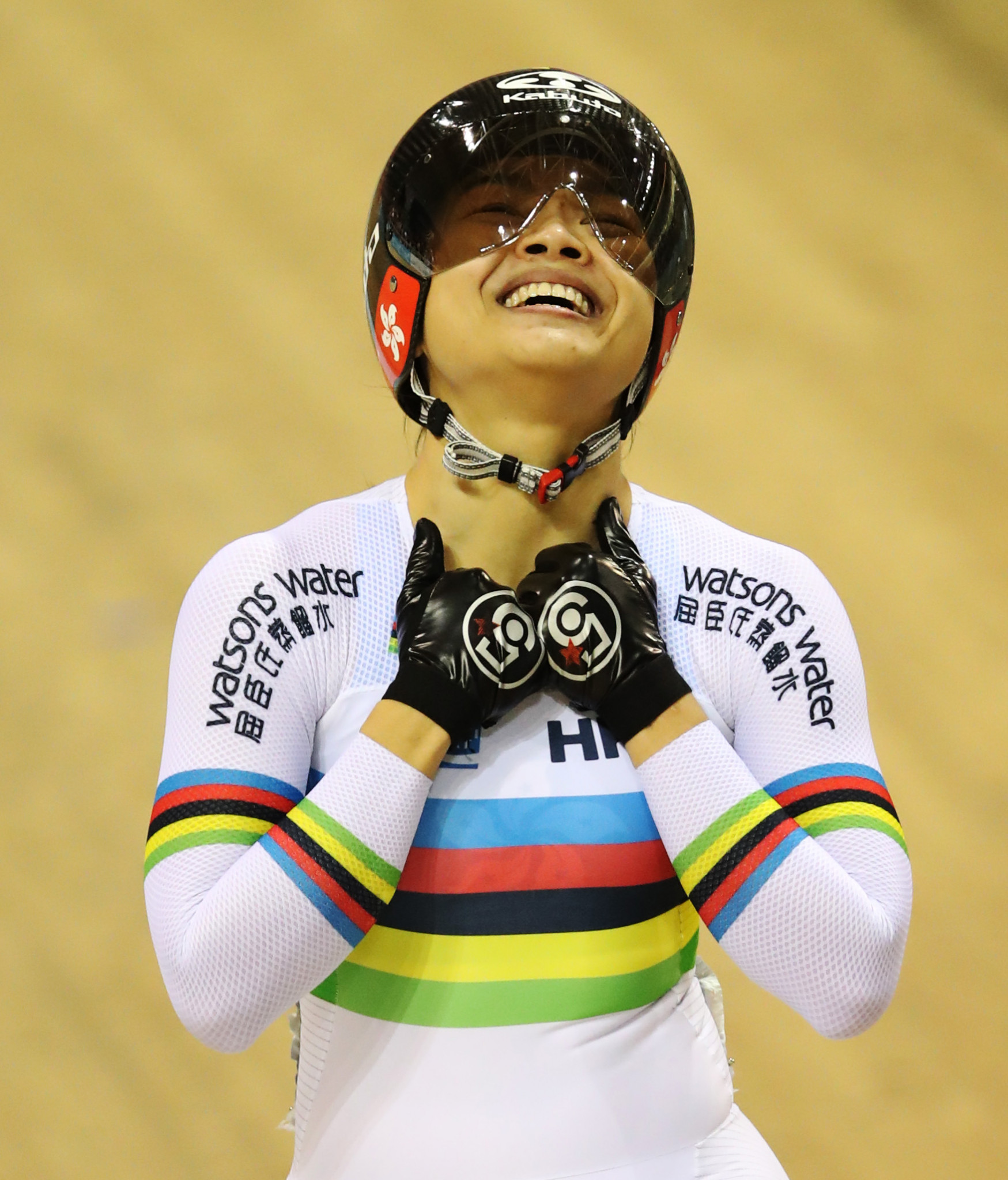 The reigning world champion topped the podium in the women's sprint competition at the Hong Kong Velodrome.

Canada's Kelsey Mitchell battled to the bronze medal against Ukraine's Olena Starikova, with the pair having won a ride apiece.

Mitchell triumphed in the deciding race by a narrow margin of 0.002 seconds to complete the podium.

There was further success for New Zealand in the men's omnium competition, as Campbell Stewart triumphed in the four-event discipline.

Stewart ended sixth in the scratch race and fourth in the tempo, before boosting his challenge by winning the elimination race.

He sealed victory by winning the points race competition, with Stewart heading the overall standings on 142.

Denmark’s Julie Leth and Trine Schmidt were crowned winners of the women's madison, after the duo accrued 31 points.

Nicole Shields and Jessie Hodges of New Zealand were second on 24, with Italy's Vittoria Guazzini and Chiara Consonni place third with 18.