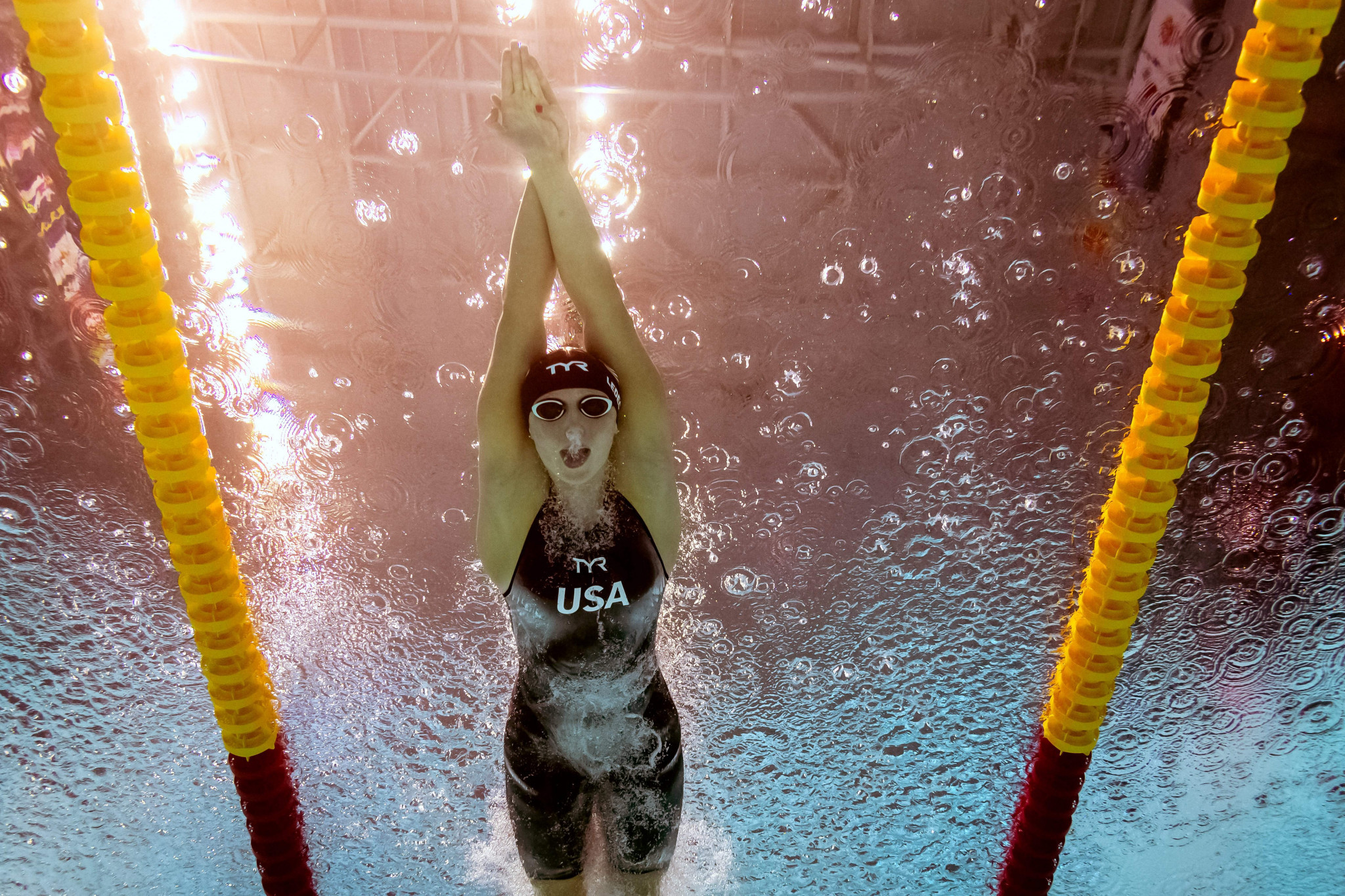 Indianapolis will host the inaugural event of the International Swimming League (ISL) as the team-based competition makes its debut tomorrow.

The highly anticipated series has been promised to take swimming into a "new era" by organisers.

The ISL had been subject to legal action last year when the International Swimming Federation (FINA) reportedly banned athletes from competing at a meet arranged by the ISL, with the event viewed as a rival of their existing World Cup circuit.

The ISL will debut at the Indiana University Natatorium with two days of action, which clashes with the FINA World Cup in Budapest.

The meet serves as the first match of the team event, with DC Trident, Cali Condors, Aqua Centurions and Energy Standard the four clubs due to be represented.

These clubs represent half of the two-continent league that is split between the United States and Europe.

Each club has 28 swimmers, split evenly between men and women, who will compete to score points.

Scores from the meets will earn them ranking points towards the league table, with six regular season ties to be held.

The top four clubs will then advance to the grand final in Las Vegas in December, at the 12,000-seat Mandalay Bay Resort and Casino.

Five-time Olympic champion Katie Ledecky, Natalie Coughlin and breaststroke star Lilly King are among the American athletes expected to participate at the opening event for their teams.

Italy's Federica Pellegrini and South Africa's Chad Le Clos, the captains of the Aqua Centurions and Energy Standard, are also likely to compete.

Sweden's Sarah Sjöström is another star name that could take to the water during the series opener.

A new era of swimming is about to begin!#AquaPower 🌊 #ISL2019 pic.twitter.com/YqTXQmL78O

Races will take place in a two-hour period, with 19 on the first day and 23 on the second.

Special relay and "skins" events will feature, with the latter seeing a knockout format of three heats with the field reduced from eight swimmers to four in the first race.

The top four swimmers will compete in the second race, with the best two advancing to a head-to-head battle in the third.

Triple points will be awarded to the top four swimmers in the skins races.

Organisers have promised cutting-edge production and live show fan engagement for the series.

Broadcasters have been secured by the ISL in Australia, Brazil, Canada, Latin America and Europe, with Eurosport providing coverage.

A live stream will show the event in the United States.

The ISL has been bankrolled by businessman Konstantin Grigorishin, who told insidethegames in an interview in March that until 2017 he had regarded his activities in the area as "just a charity project", but that now "it is a business project".

Grigorishin said that between $6 million (£4.8 million/€5.4 million) and $7 million (£5.6 million/€6.3 million) would be spent on appearance money and prize money for the athletes, along with bonuses for coaches.